Queens is a fresh and contemporary building tucked behind part of the original façade of a 1930s Art Deco cinema on Bishops Bridge Road, Bayswater. Behind the retained facade, sixteen flats have been created above ground floor retail space. The scheme has also re-configured traffic flow to create a new public space on the corner of Westbourne Grove.

The new elevations were designed to compliment the Art Deco styling of the front facade, and have been clad in specially manufactured glazed terracotta panels. 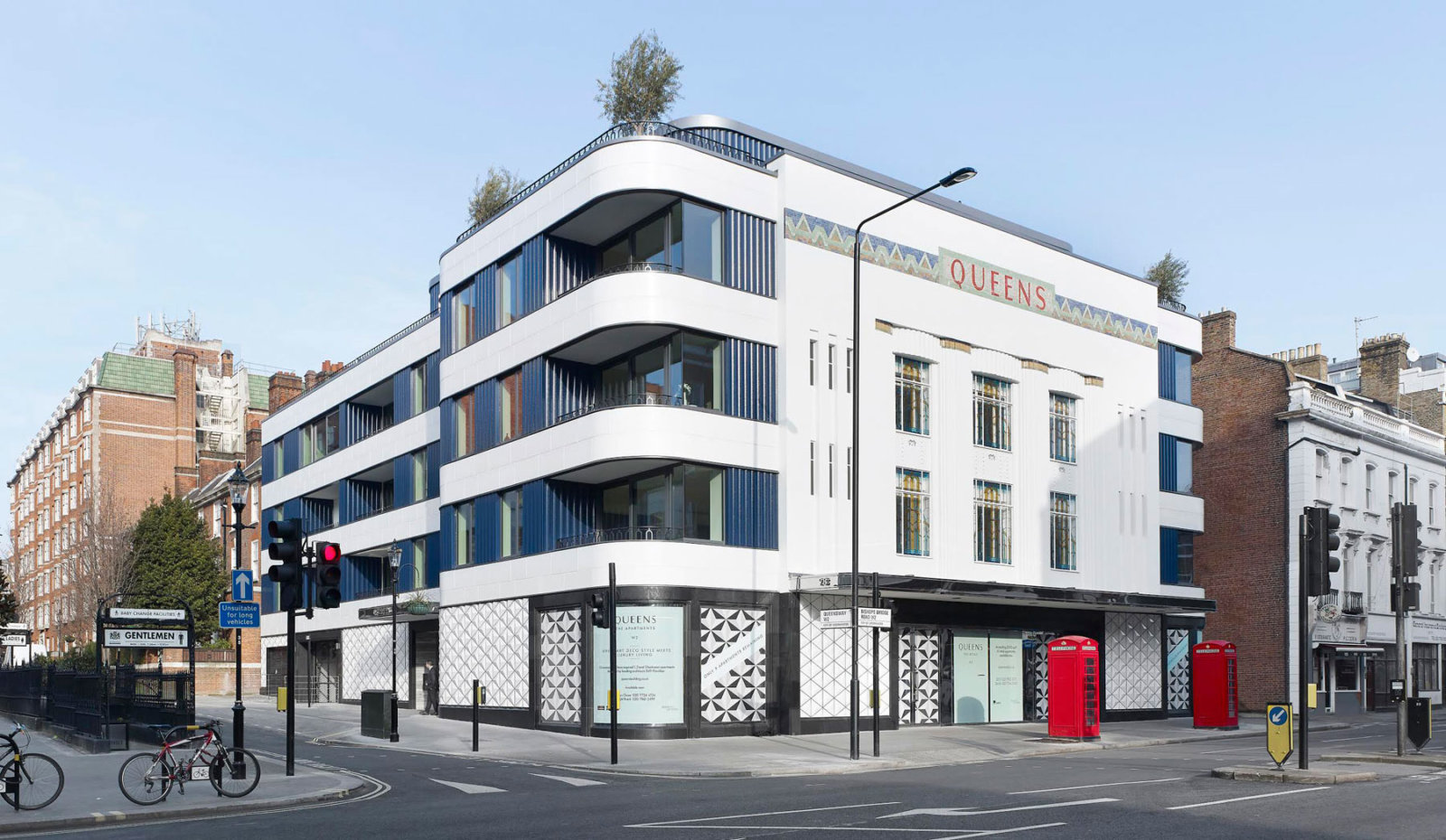 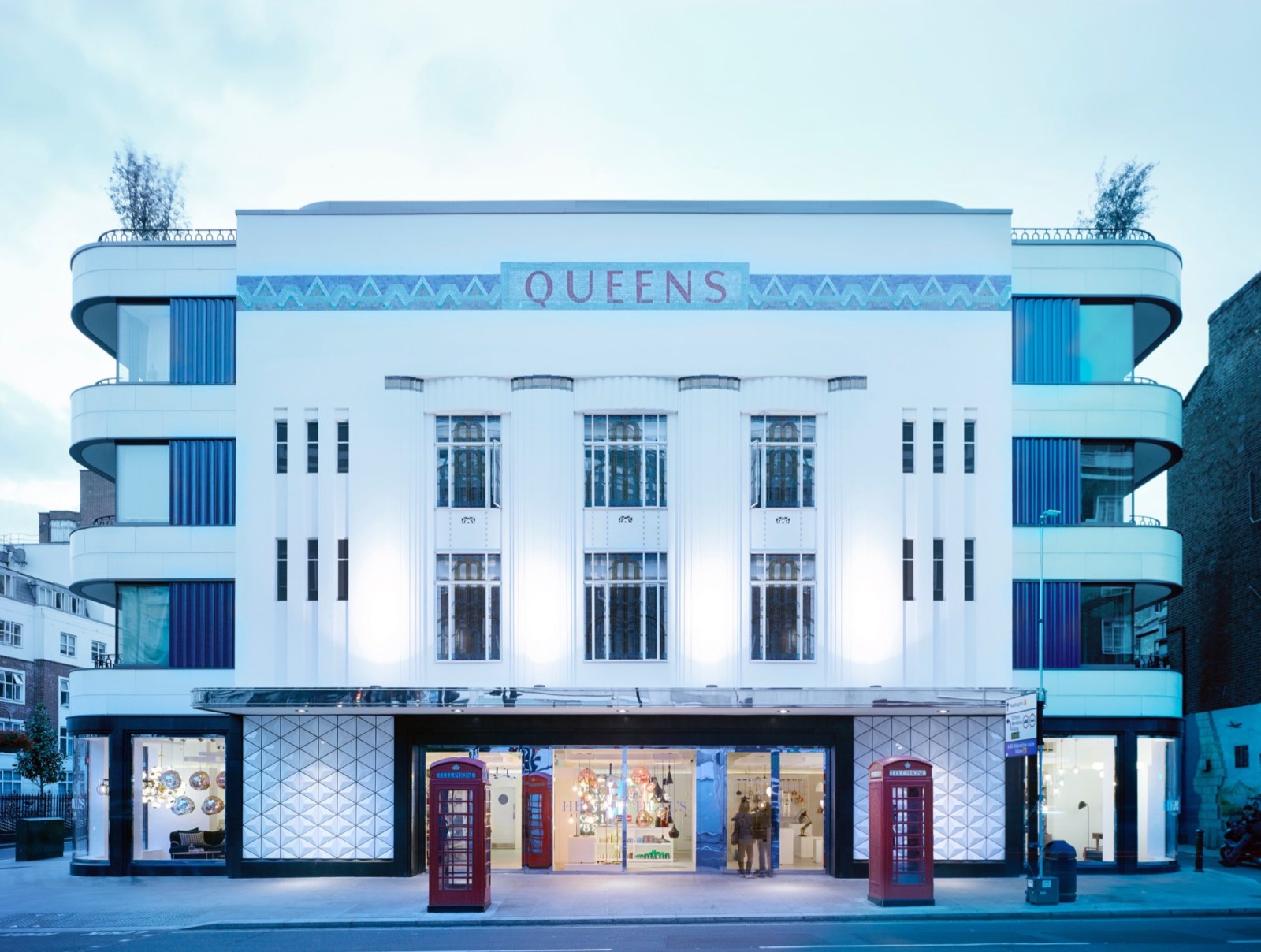 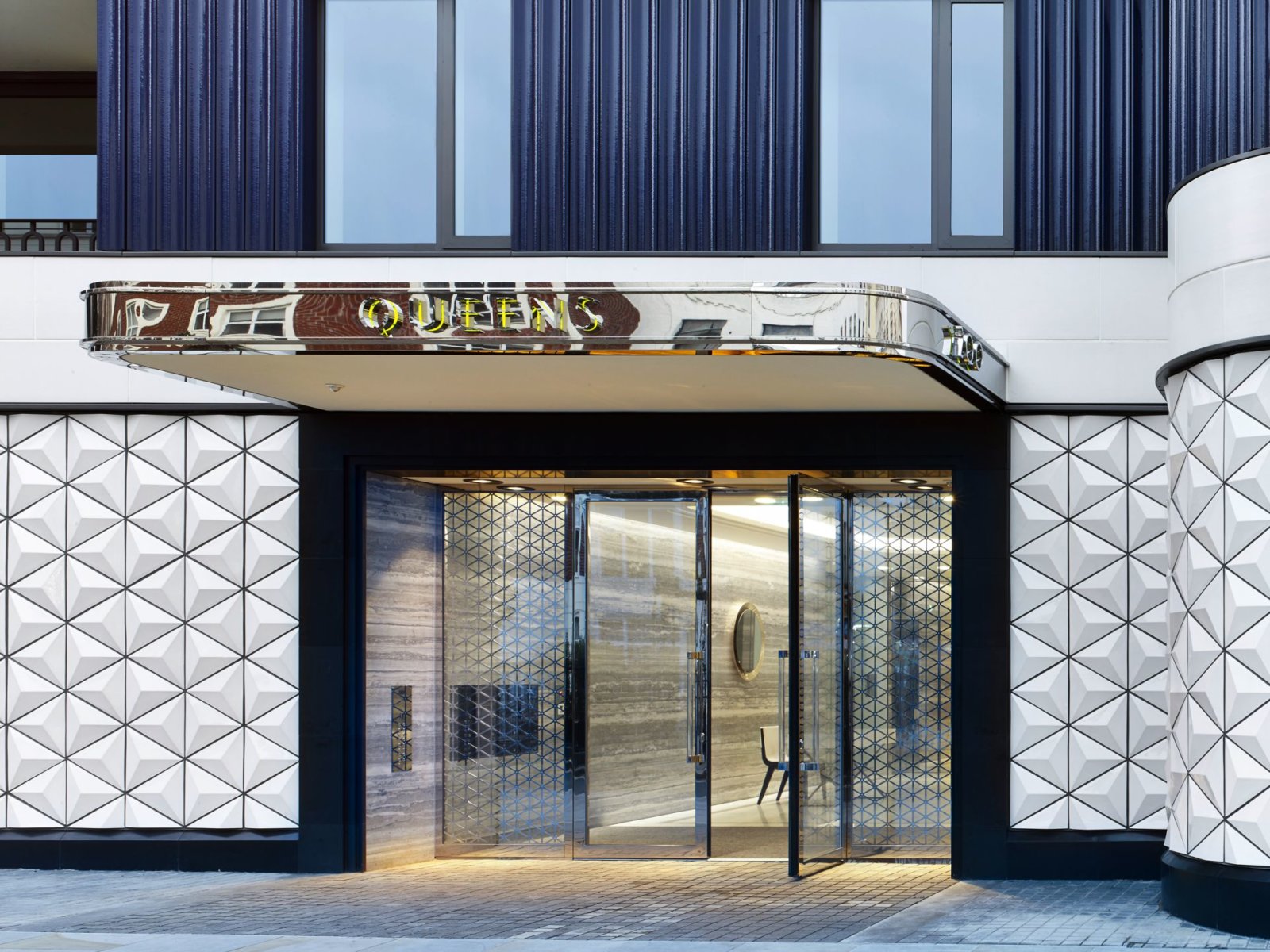 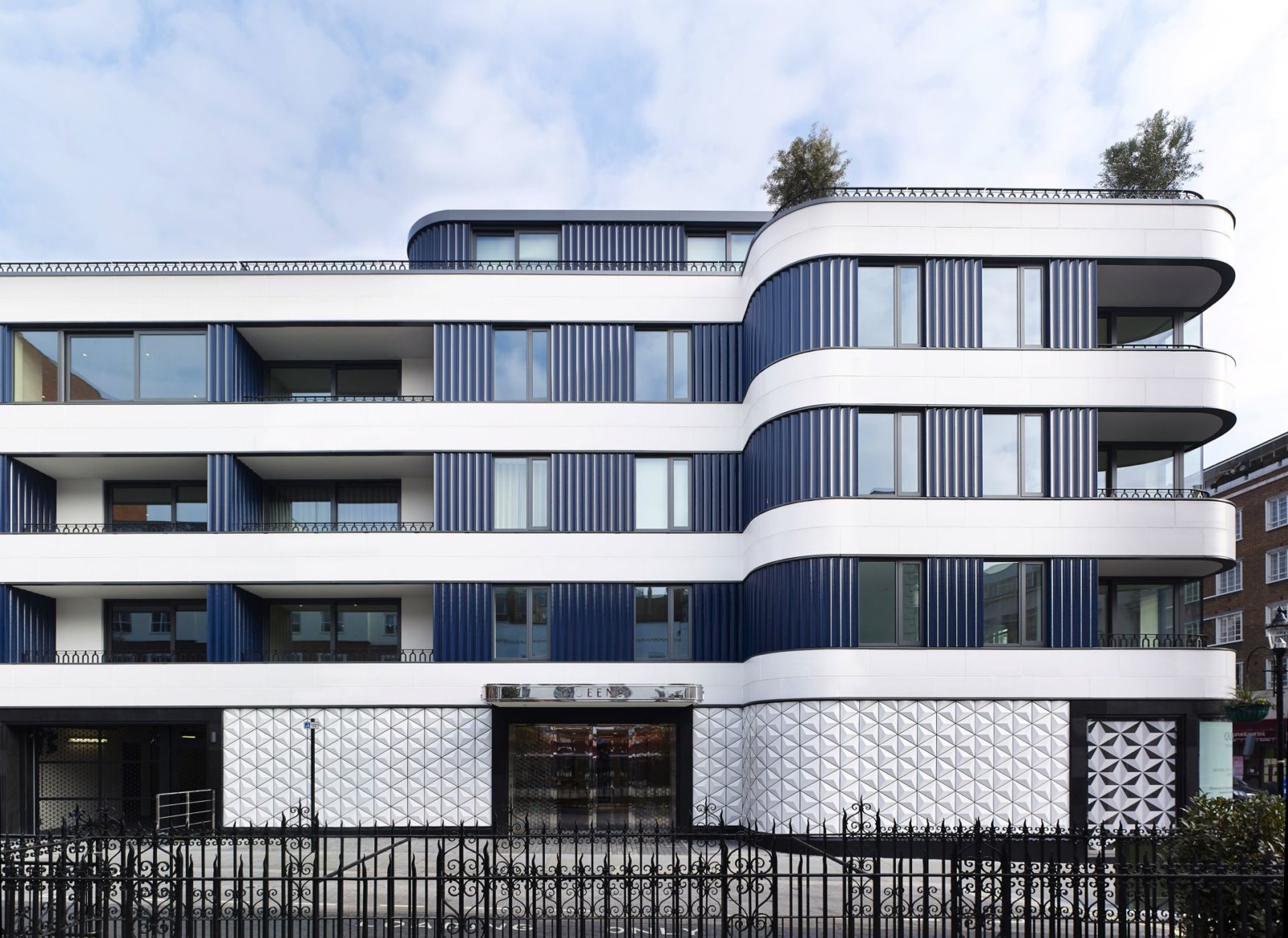 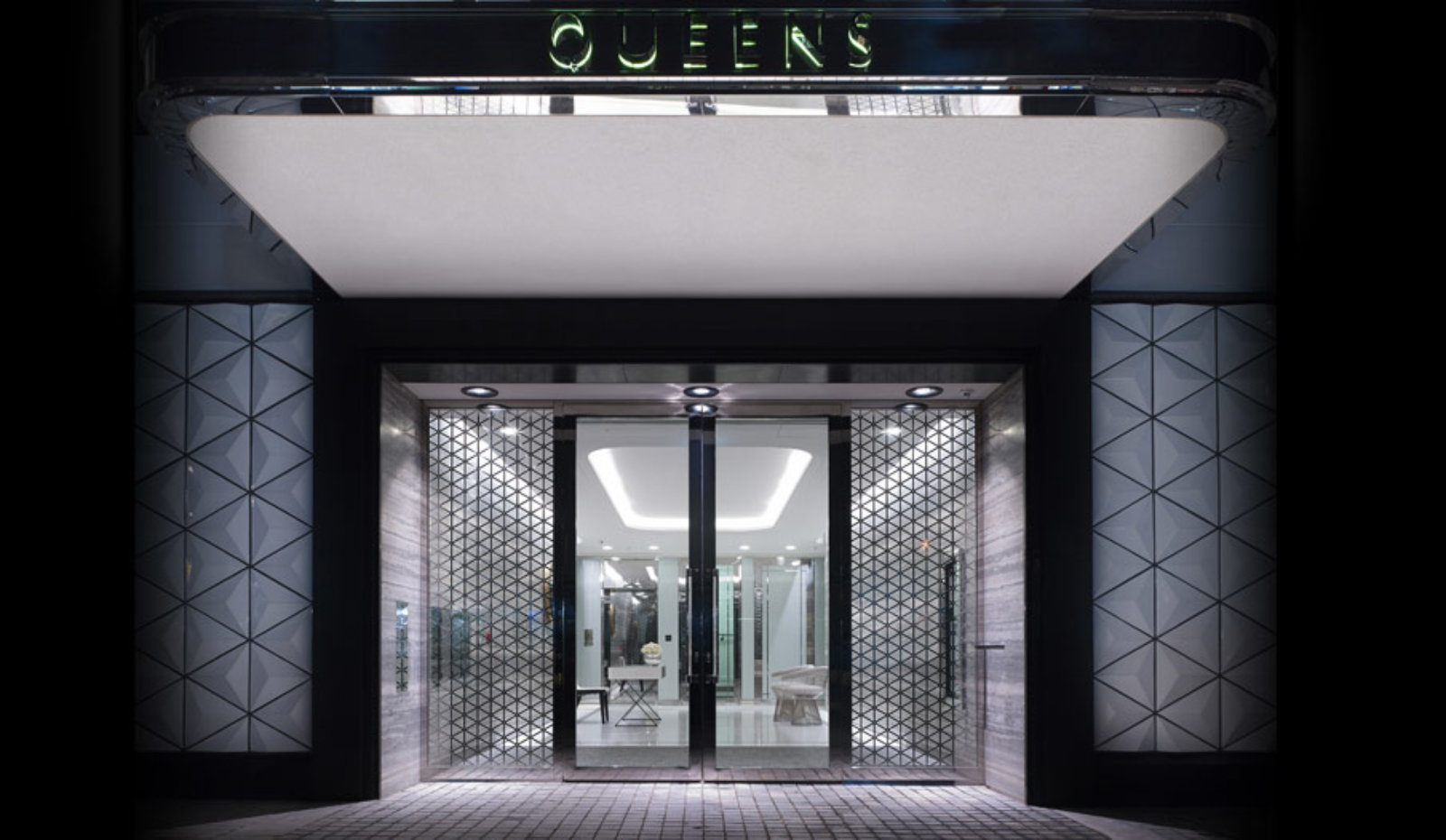 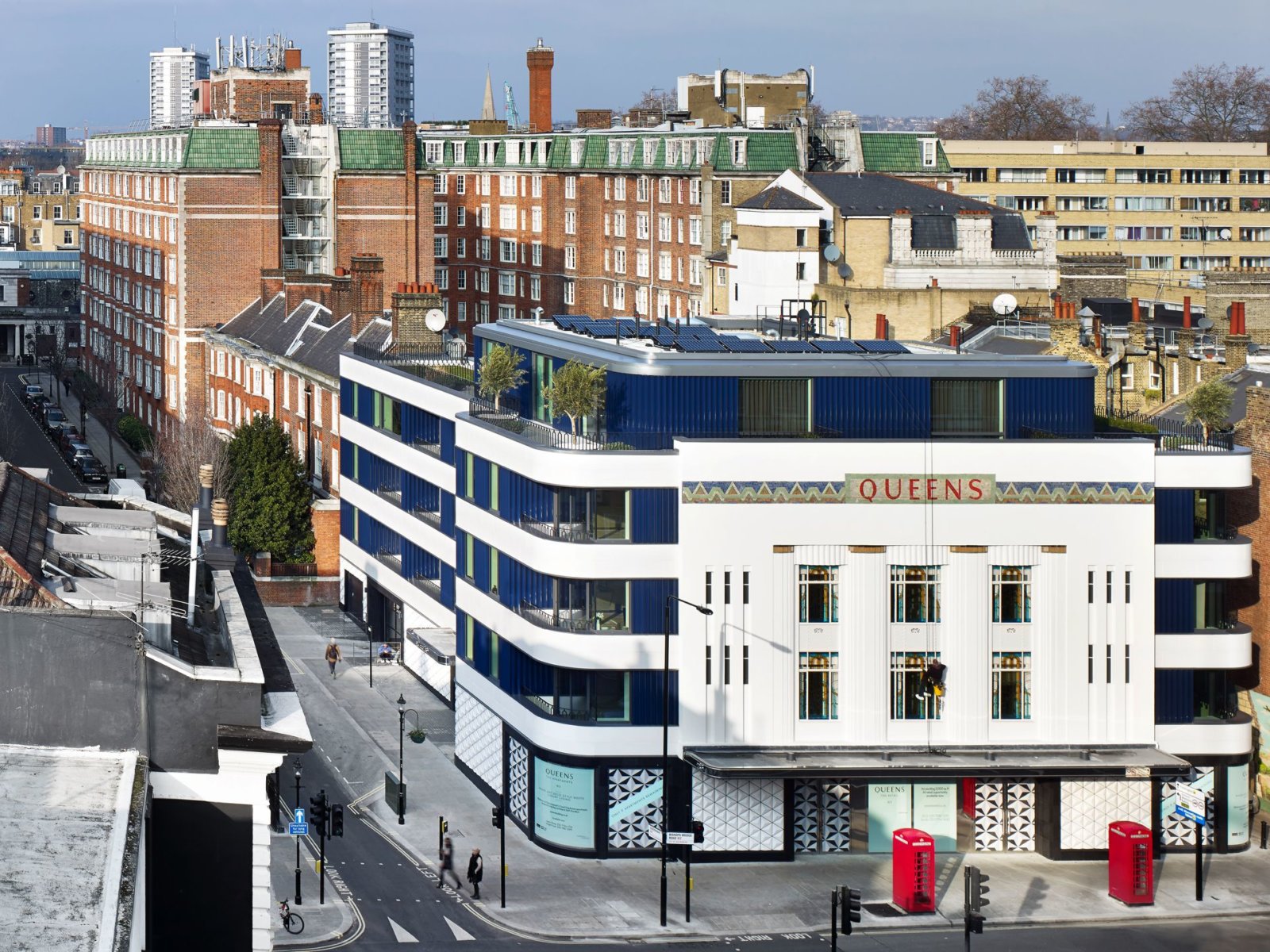 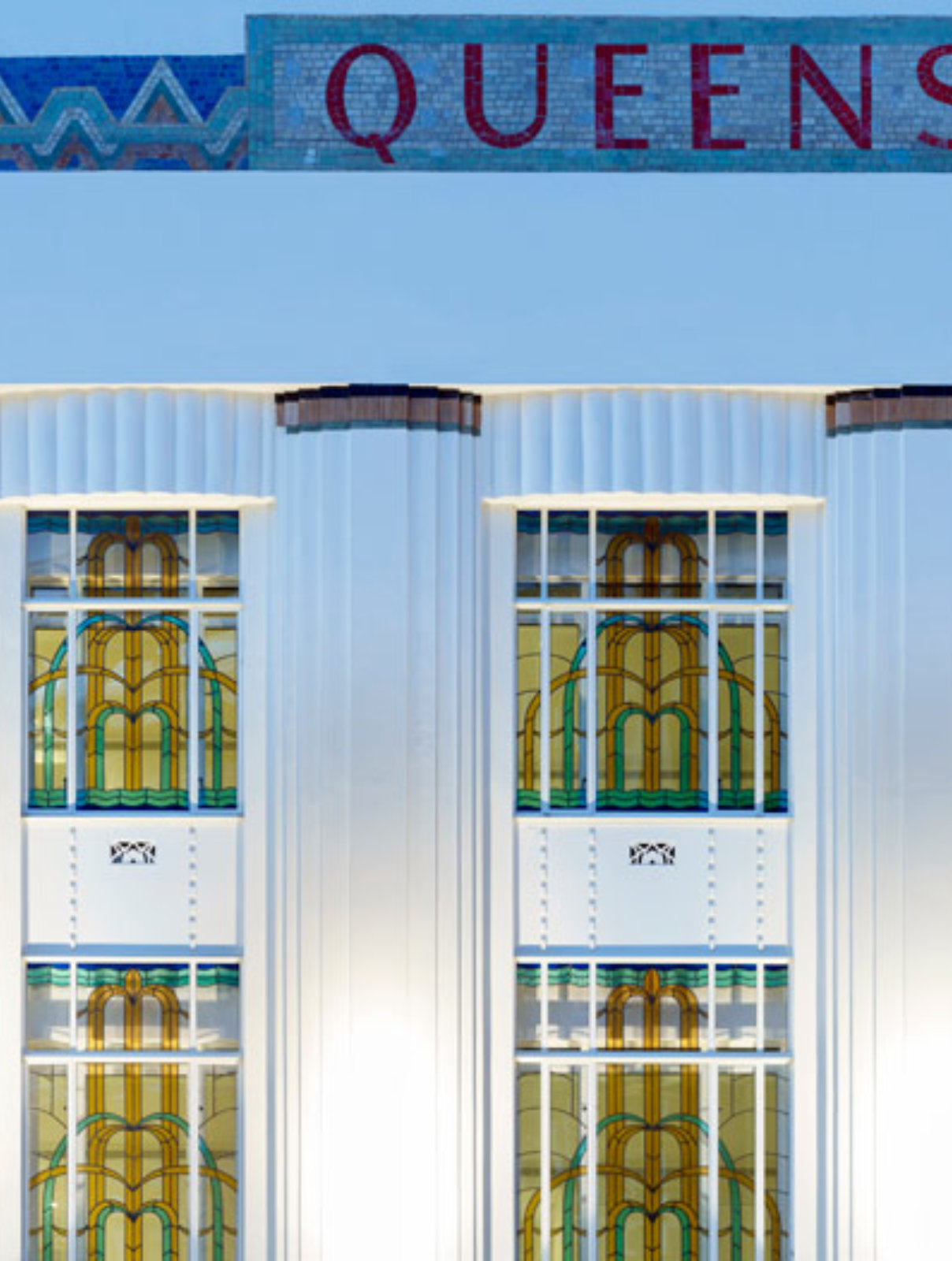 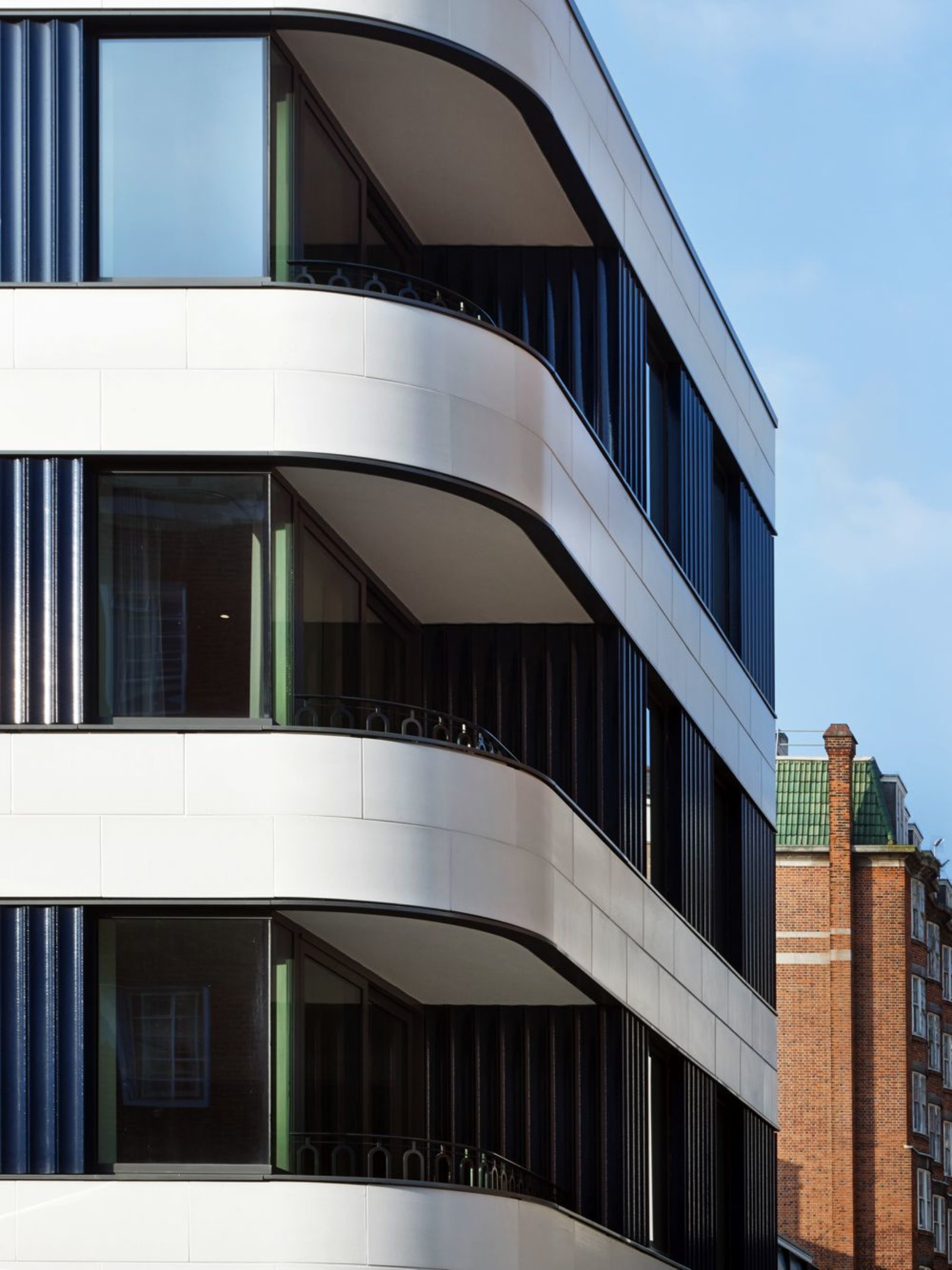 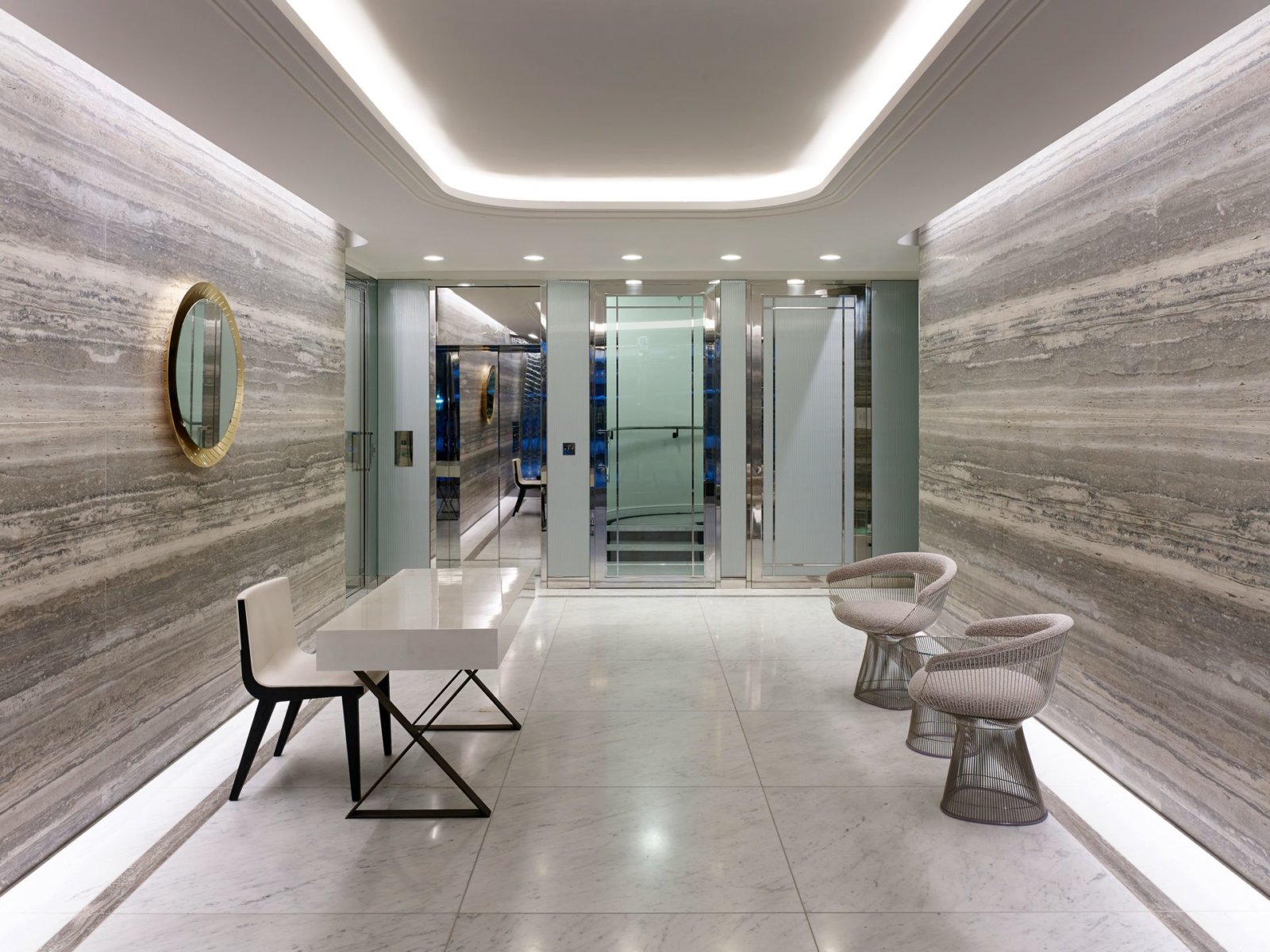 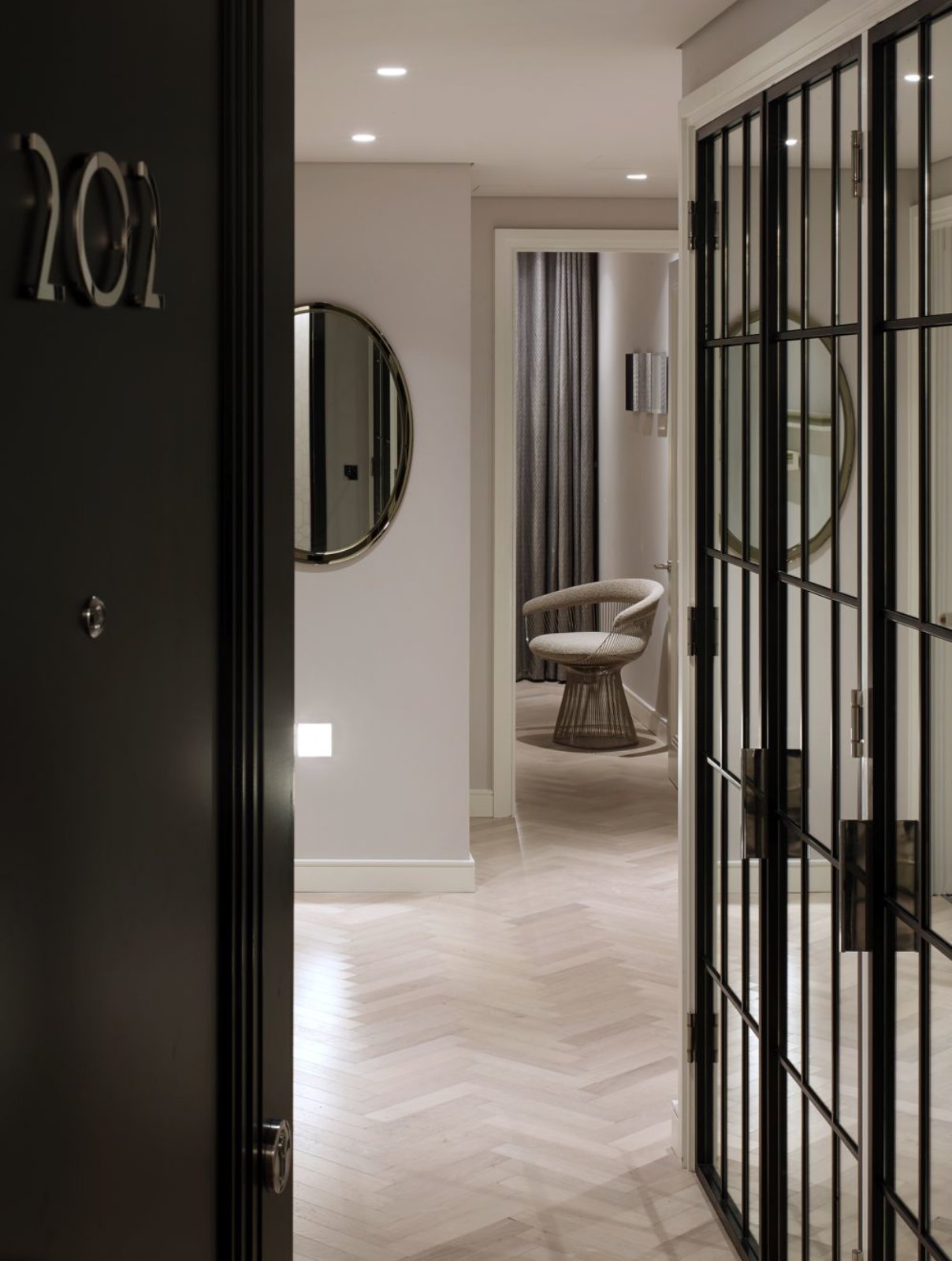 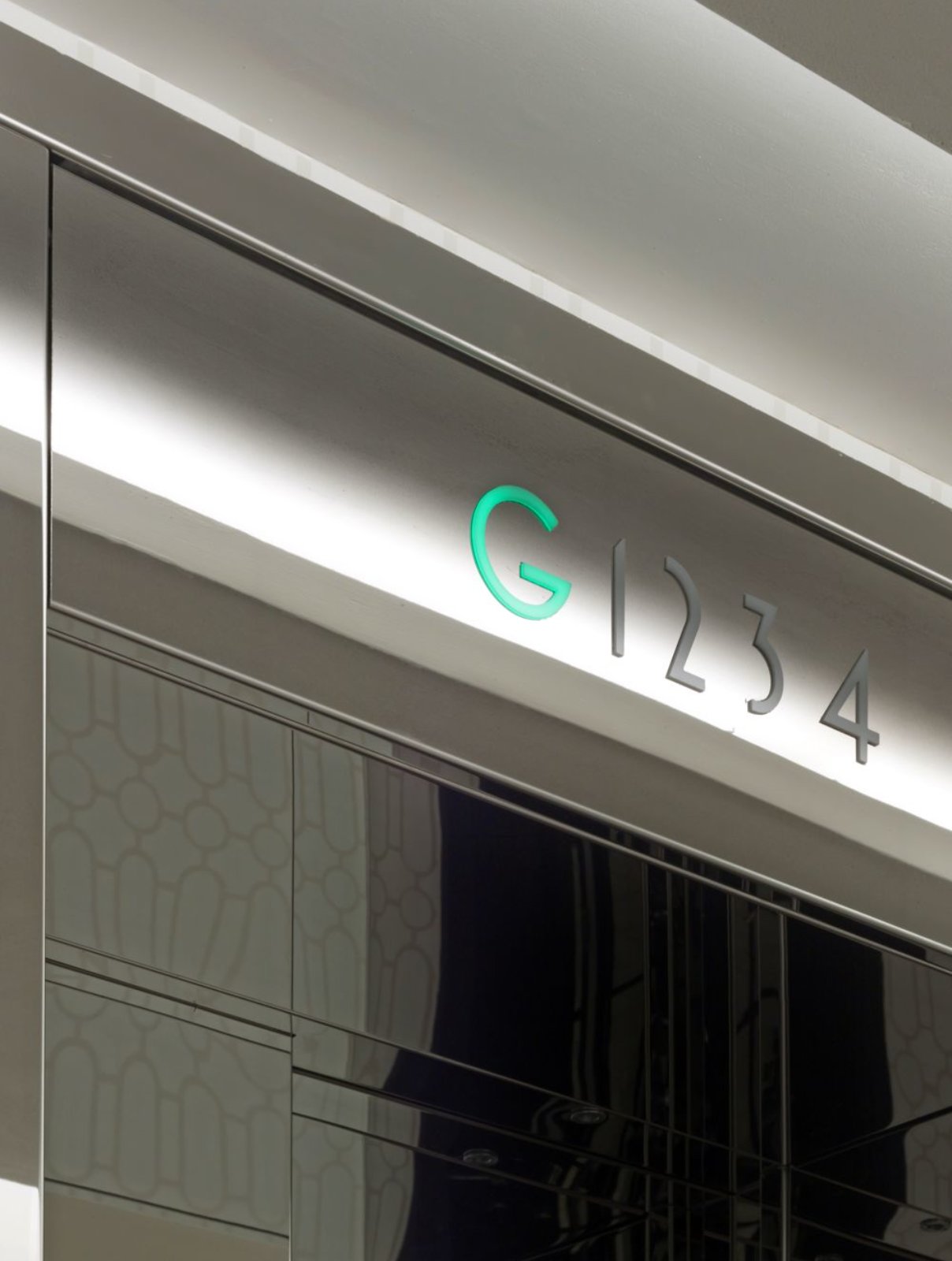 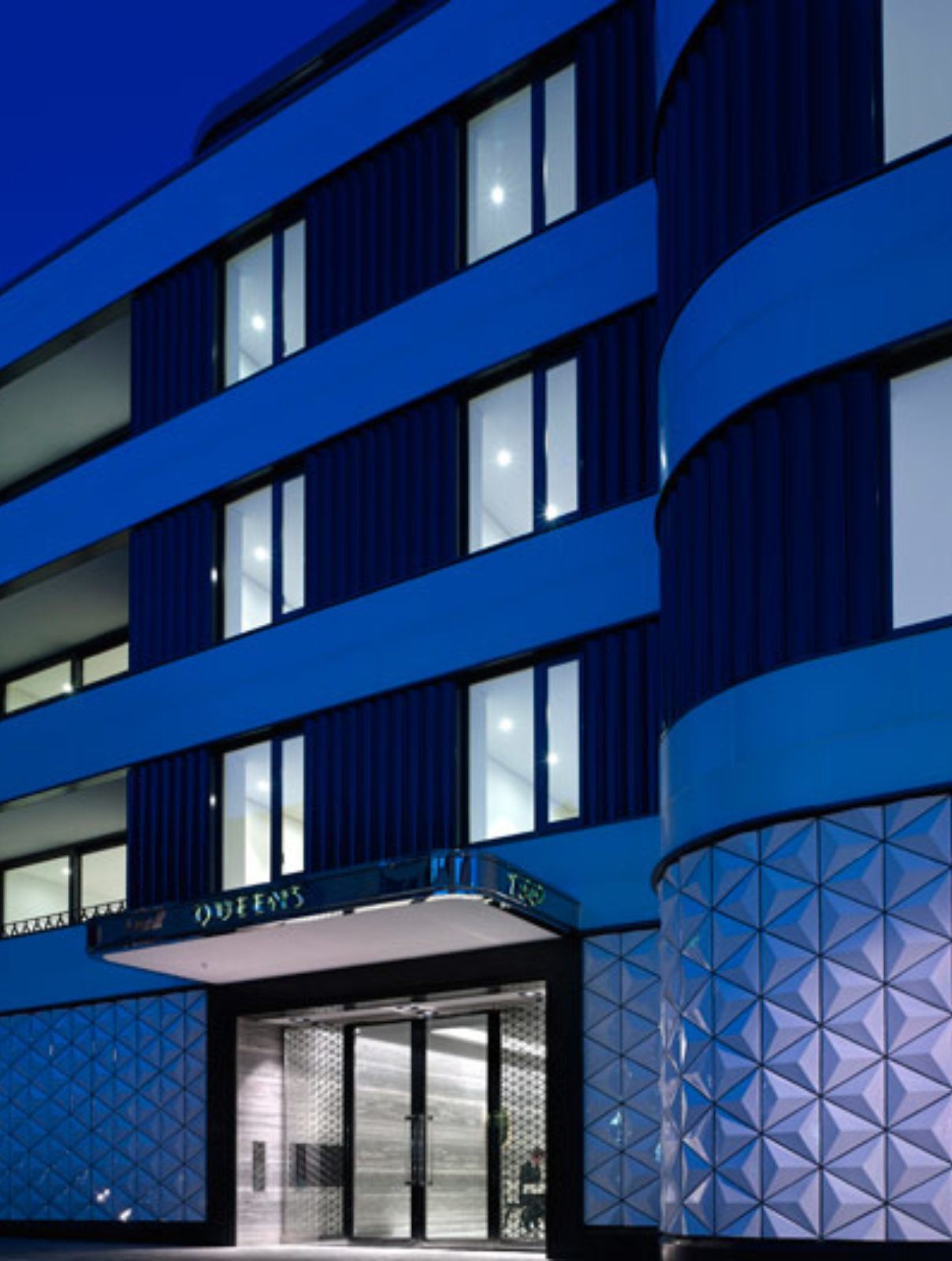 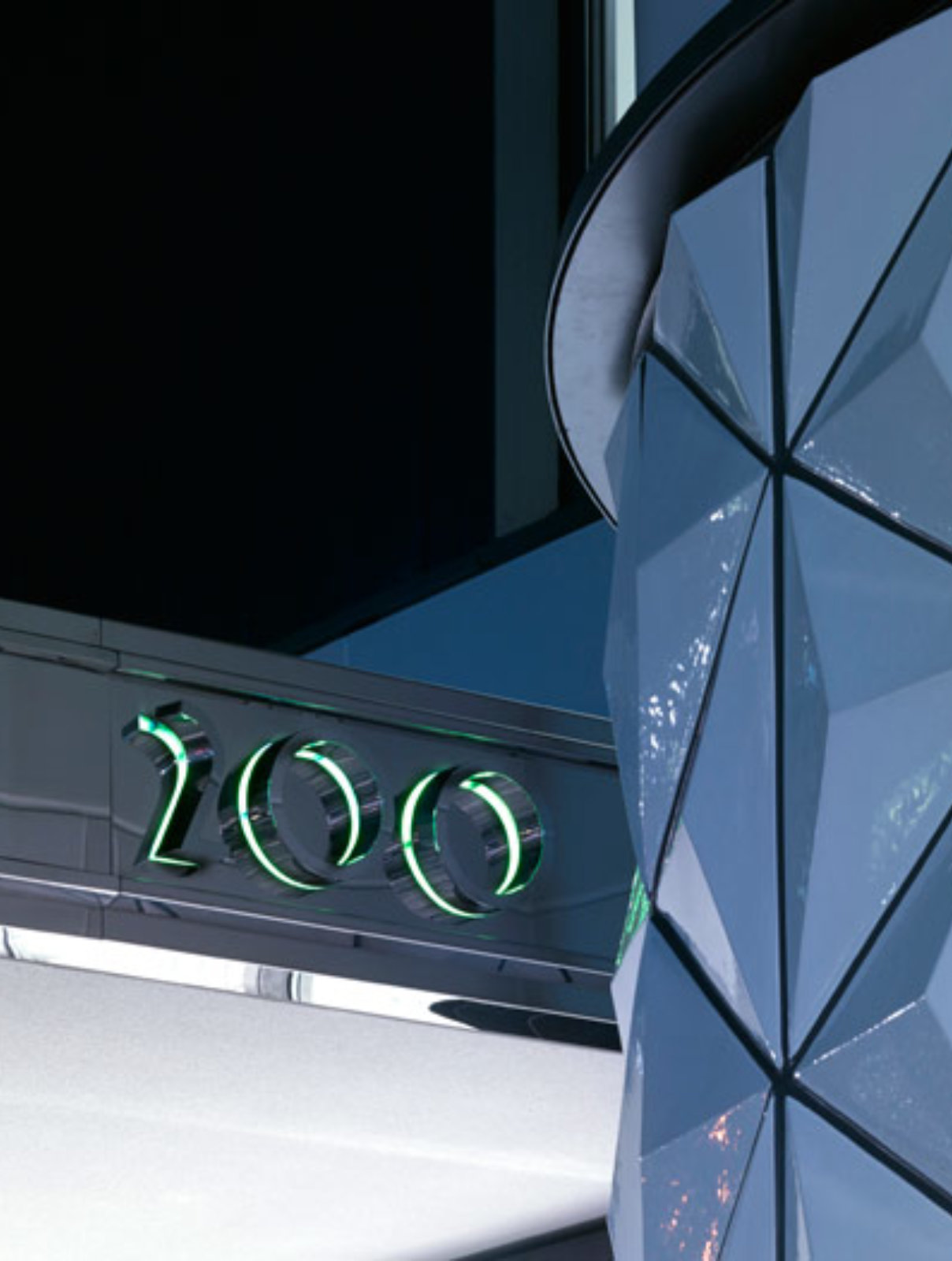 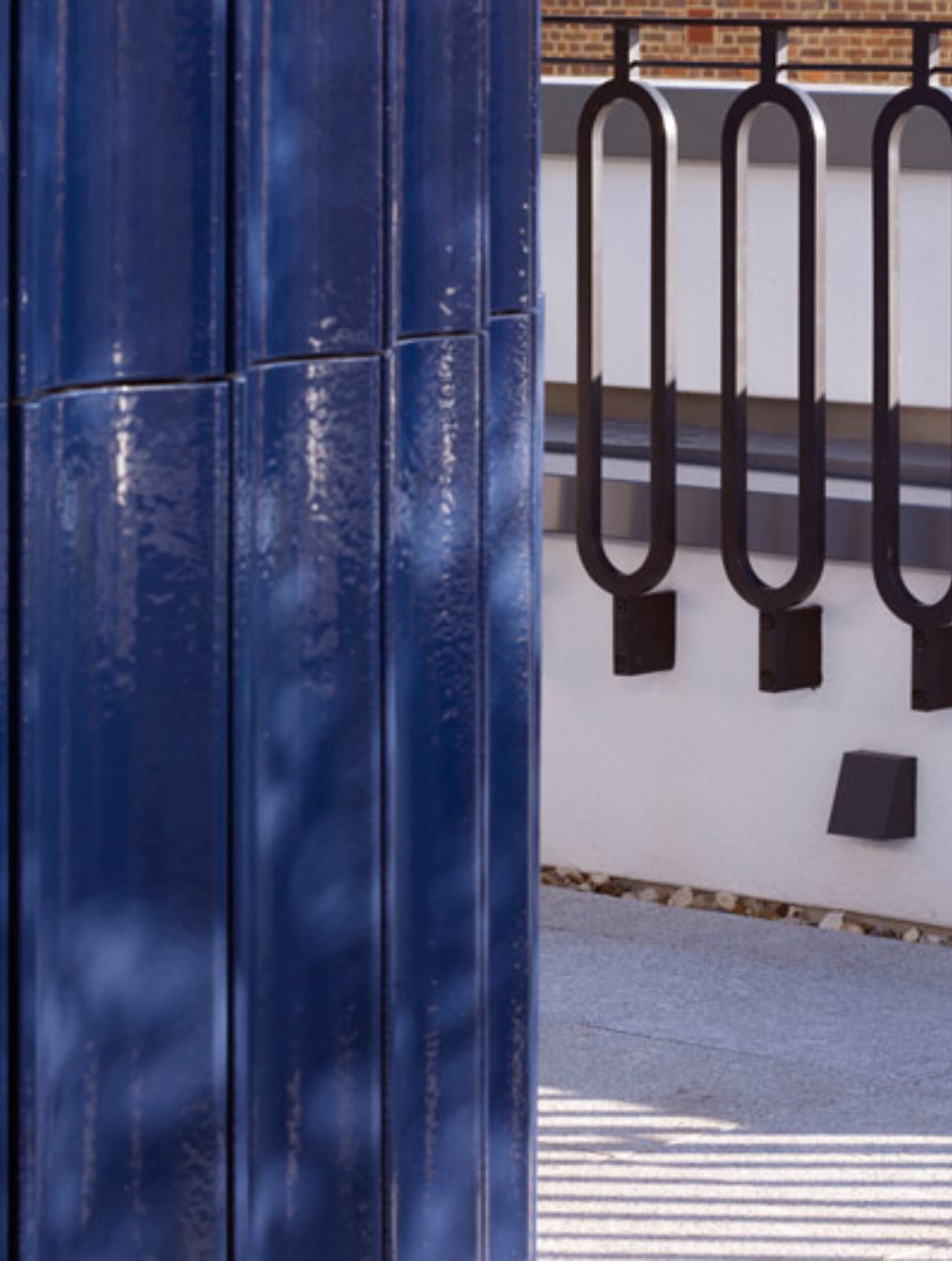 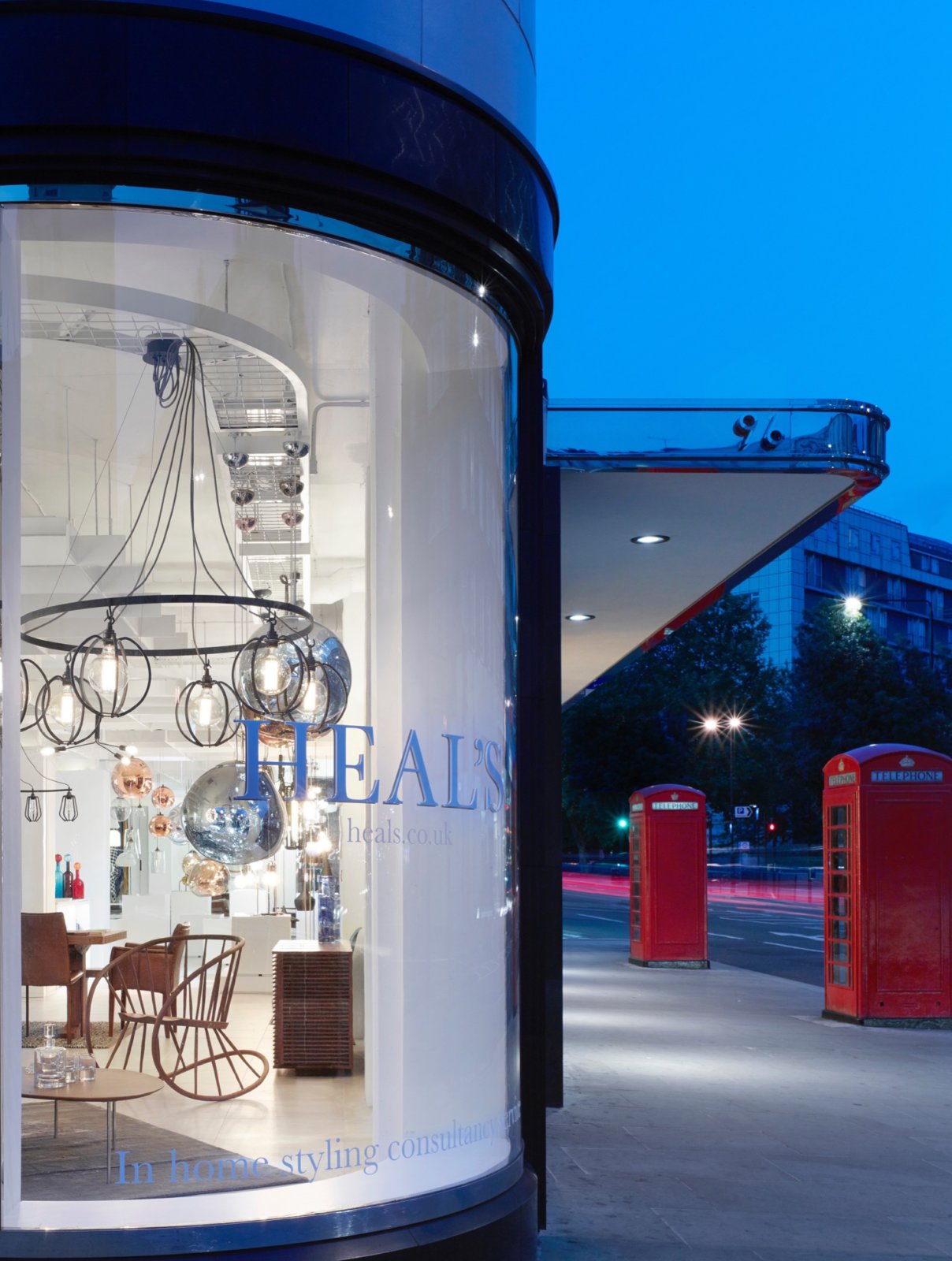 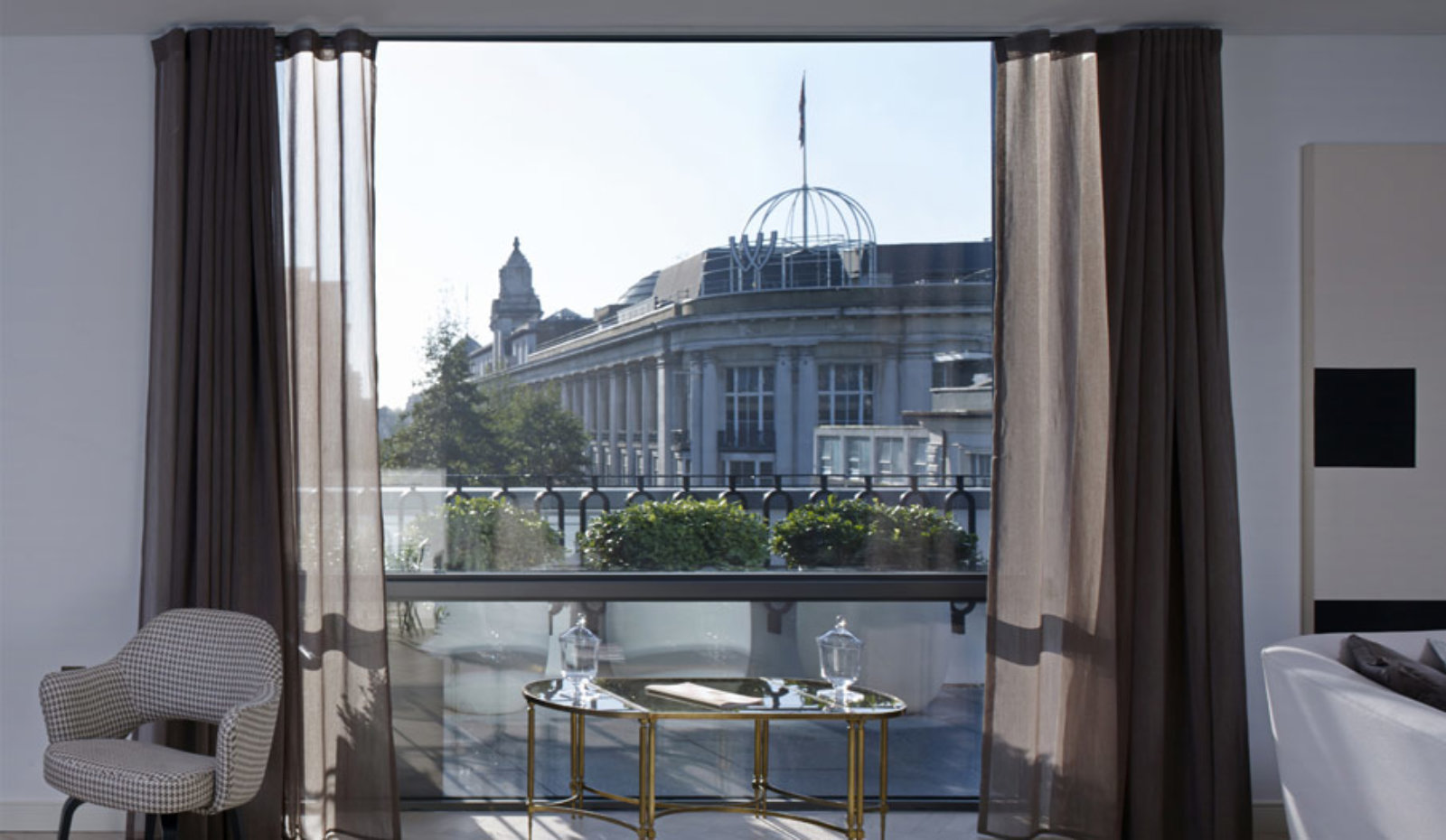 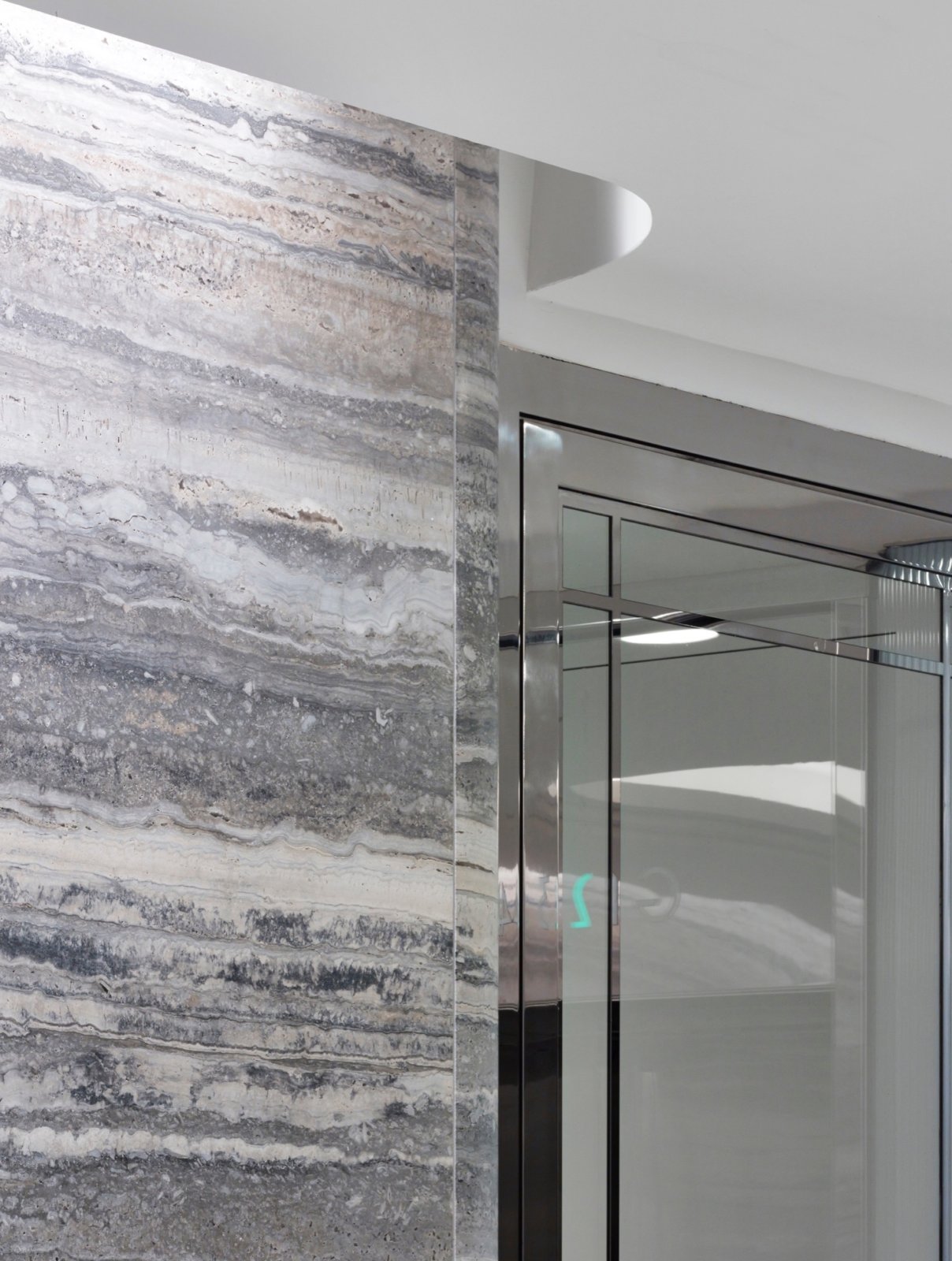 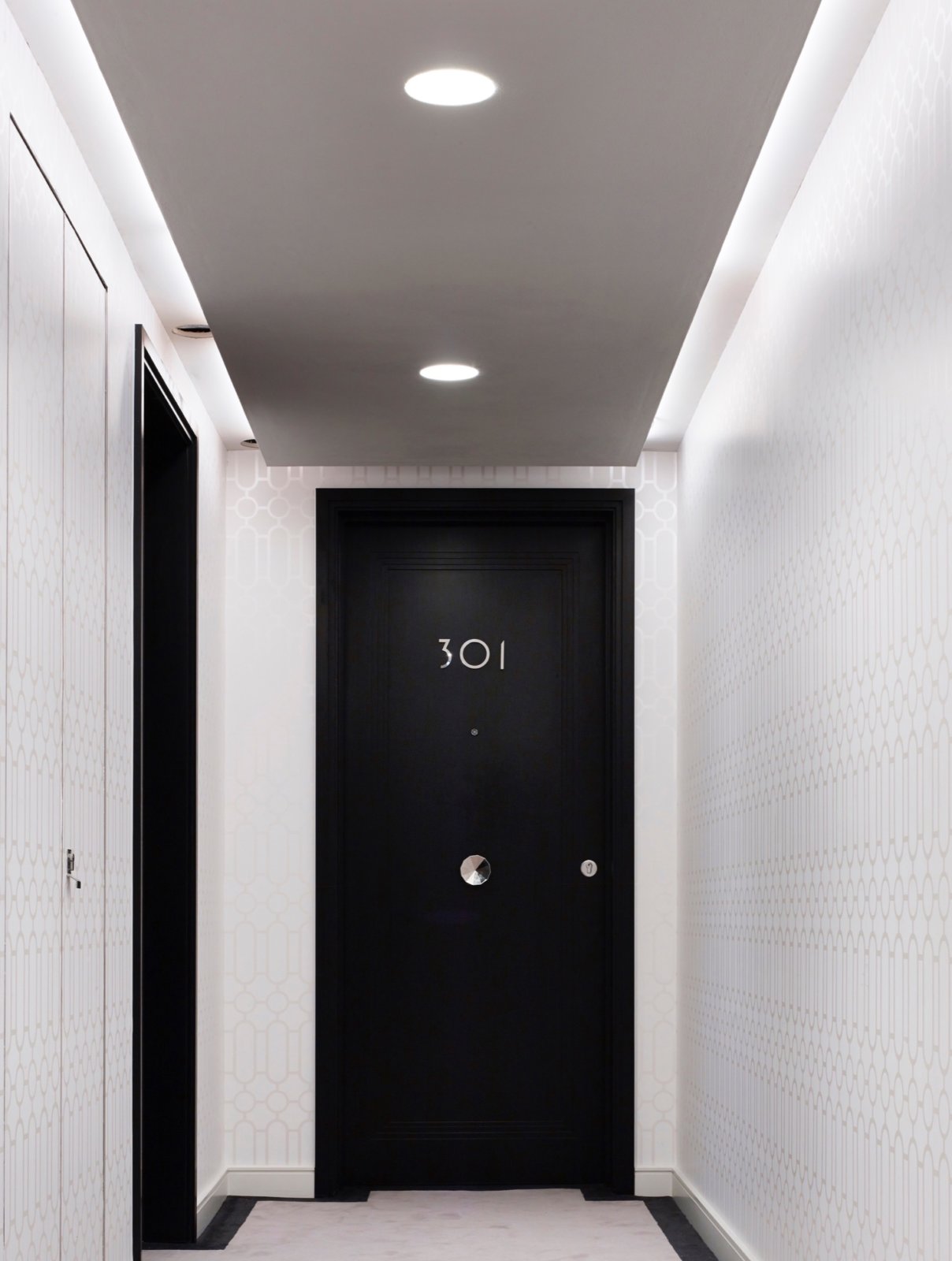 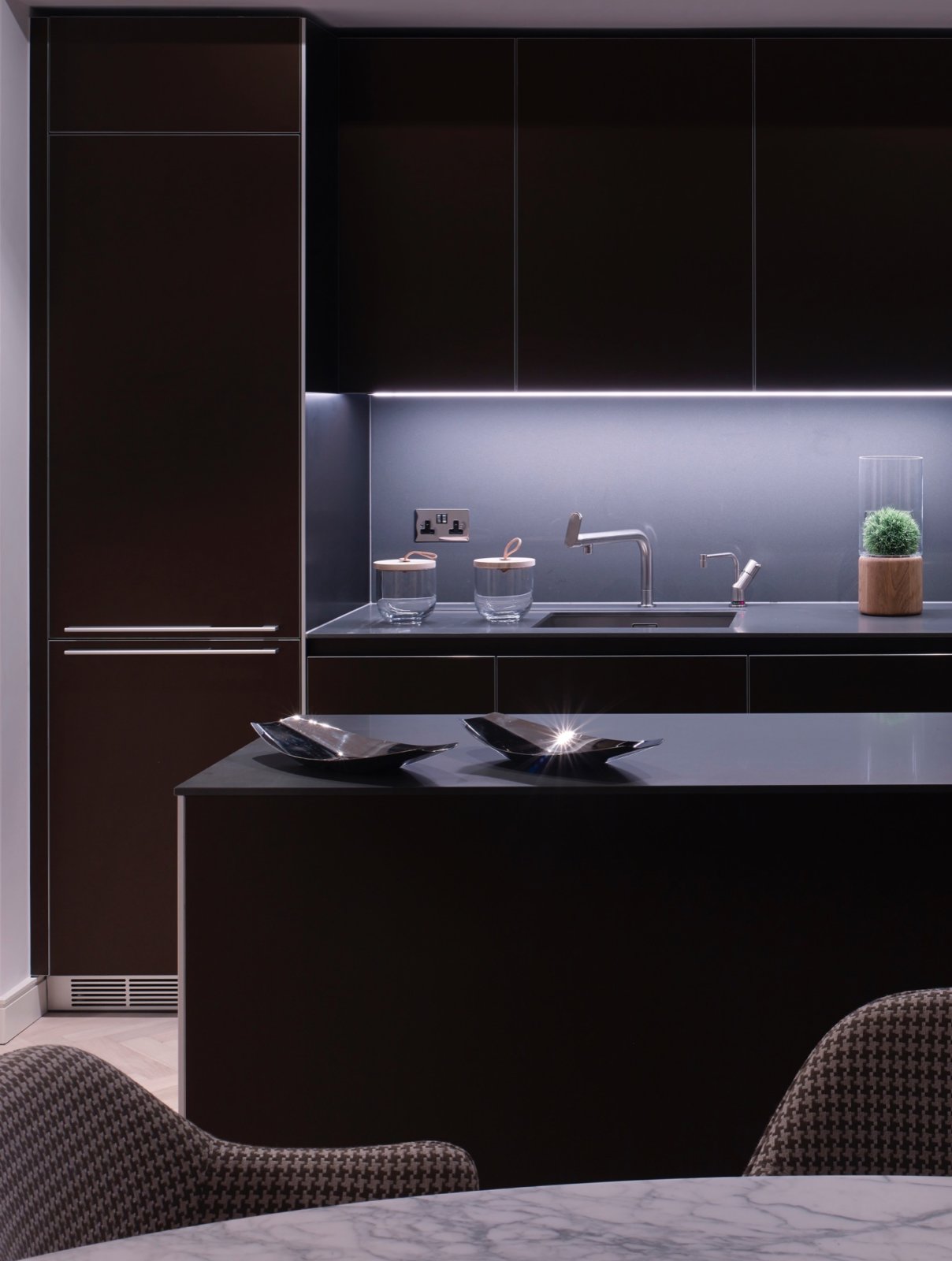 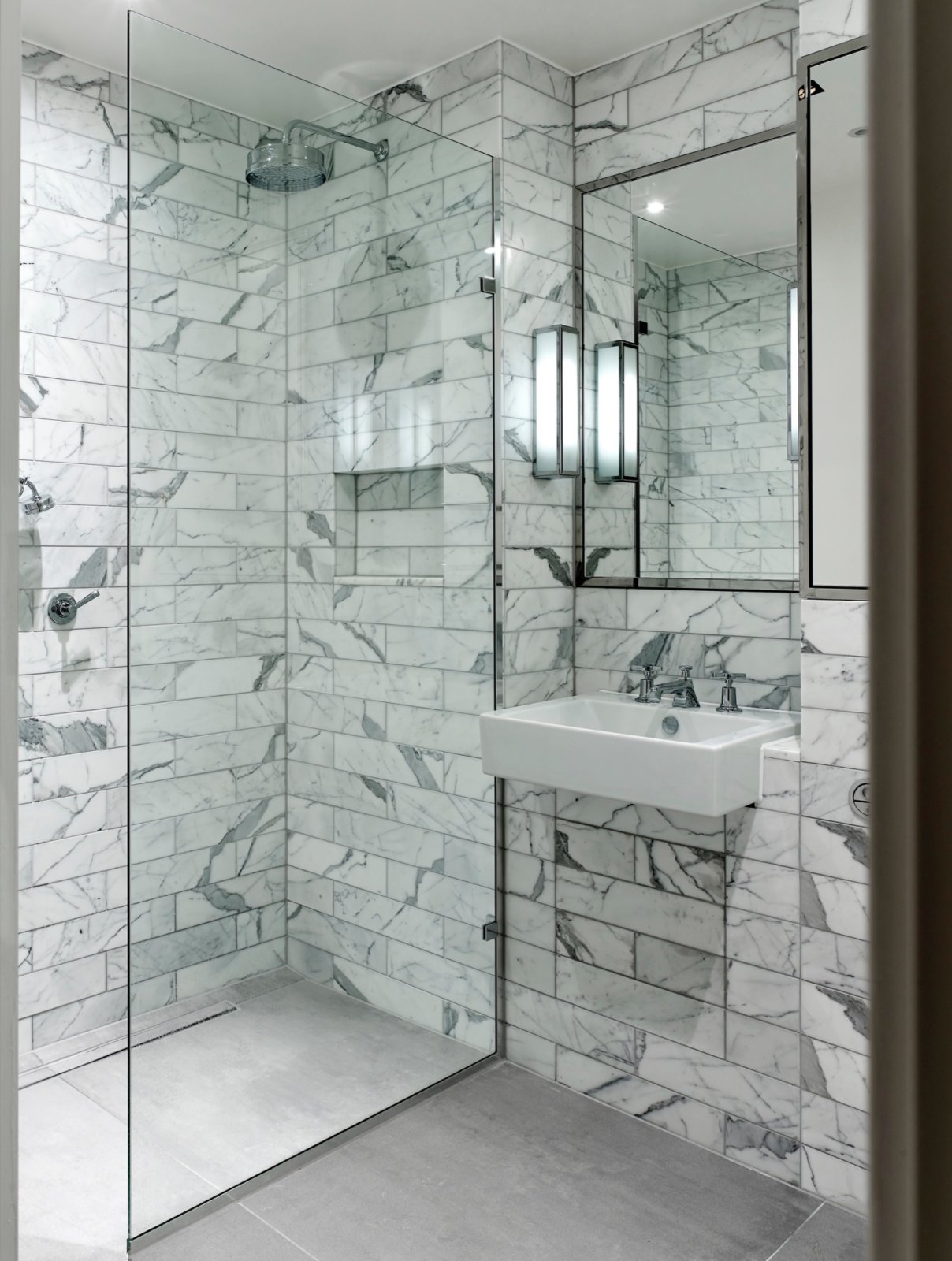 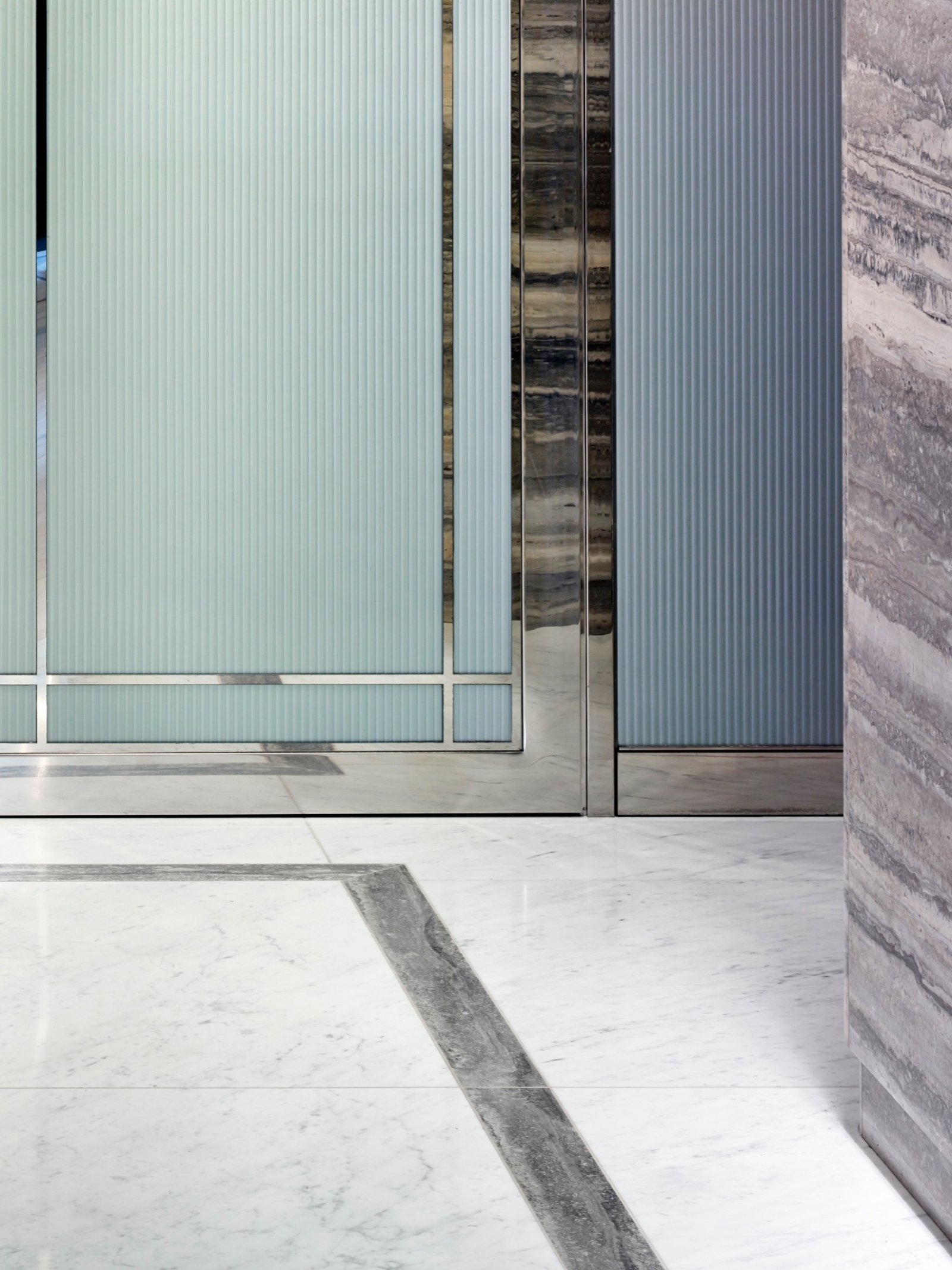 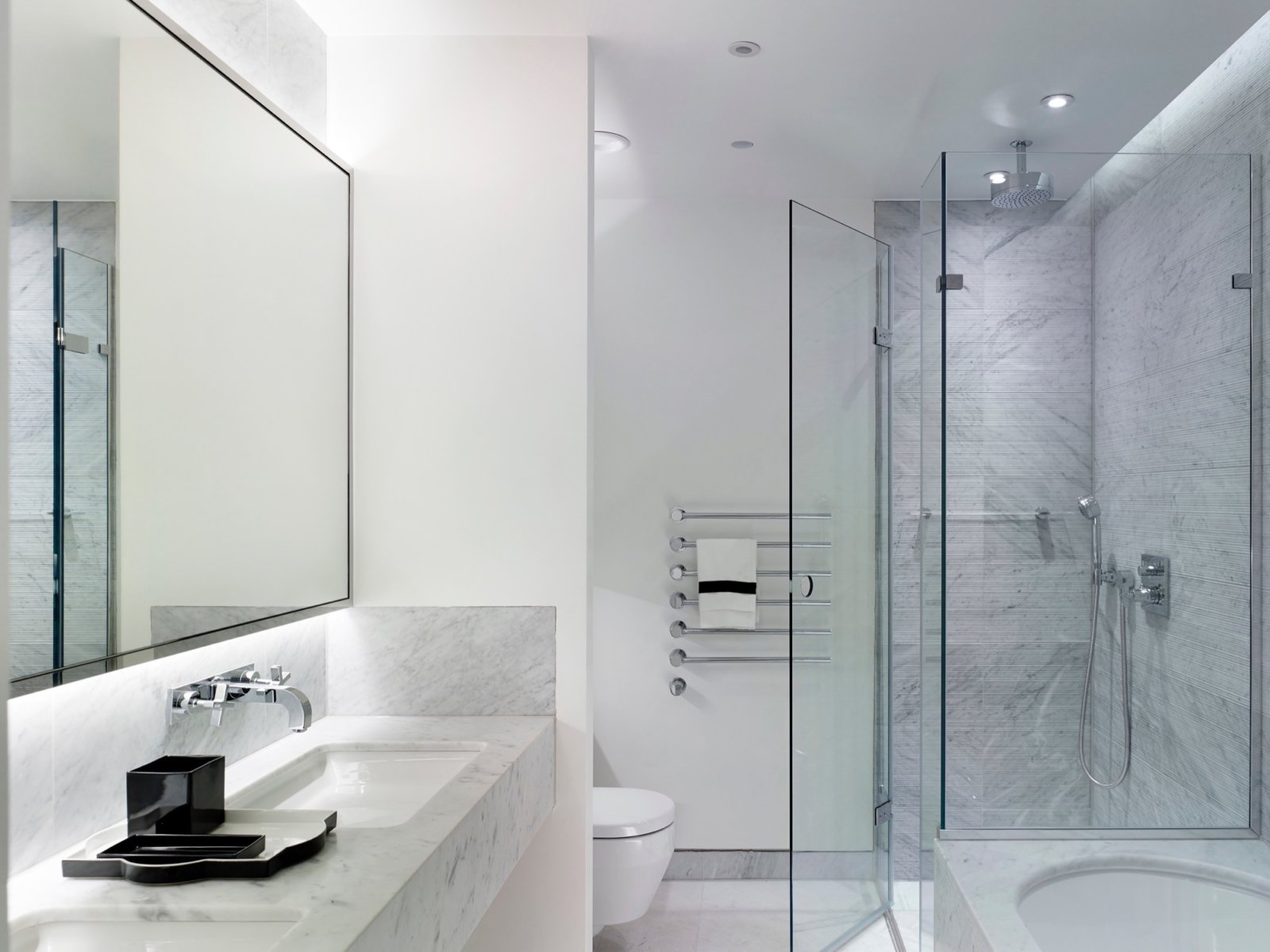 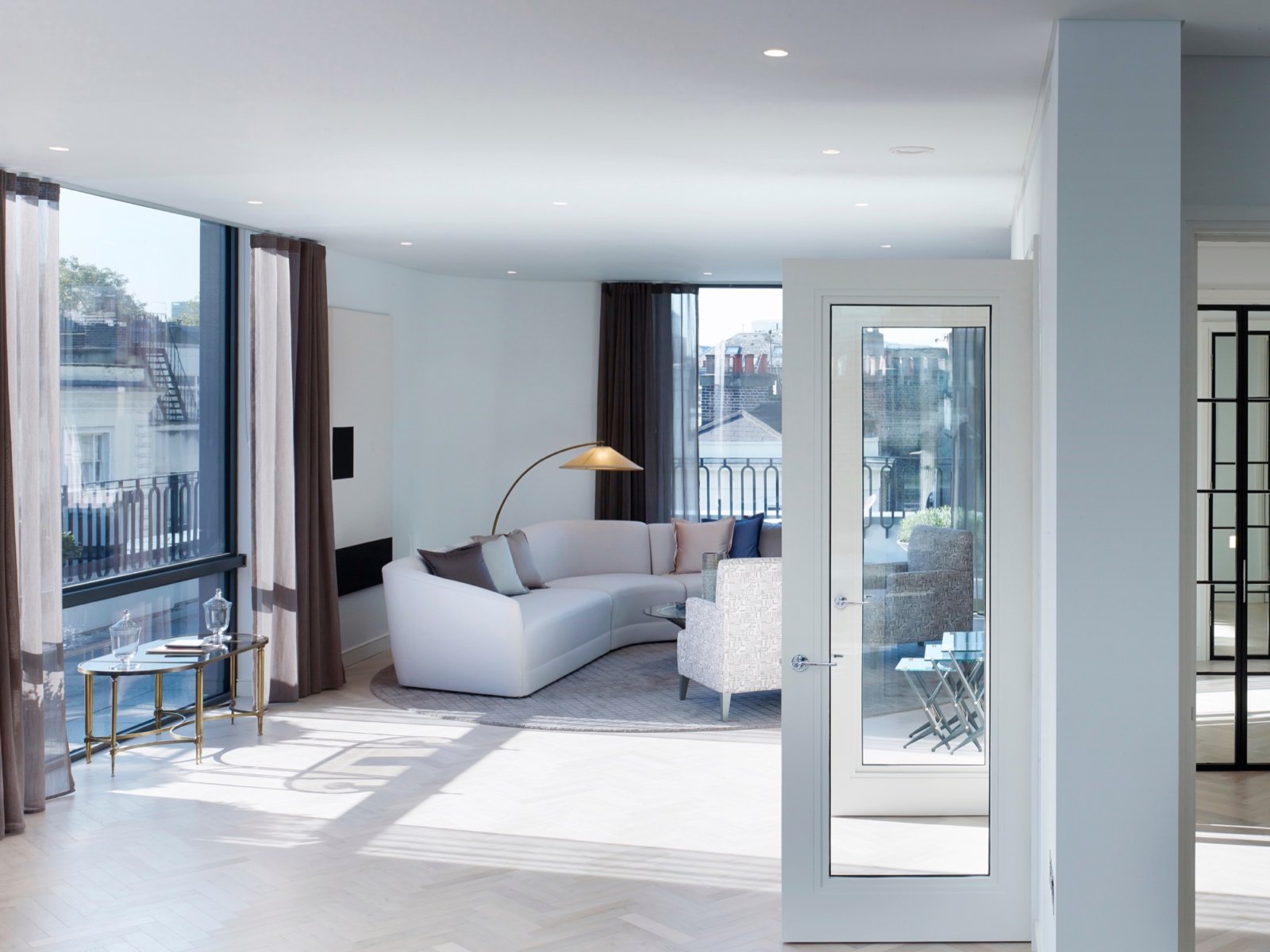