This is the second Ippudo Stiff + Trevillion have worked on and the second of this well know Japanese restaurant to open in London.

The design concept for the Ippudo restaurants was created by MYU, in close collaboration with Ippudo’s owners, The Japanese Ramen Company. Stiff + Trevillion were delivery architects in London who worked on the ground to bring this vision to London. The interior design of the space boasts many bespoke items which have been imported from Japan plus an open kitchen which brings the theatre of food preparation to diners as they await their meals. 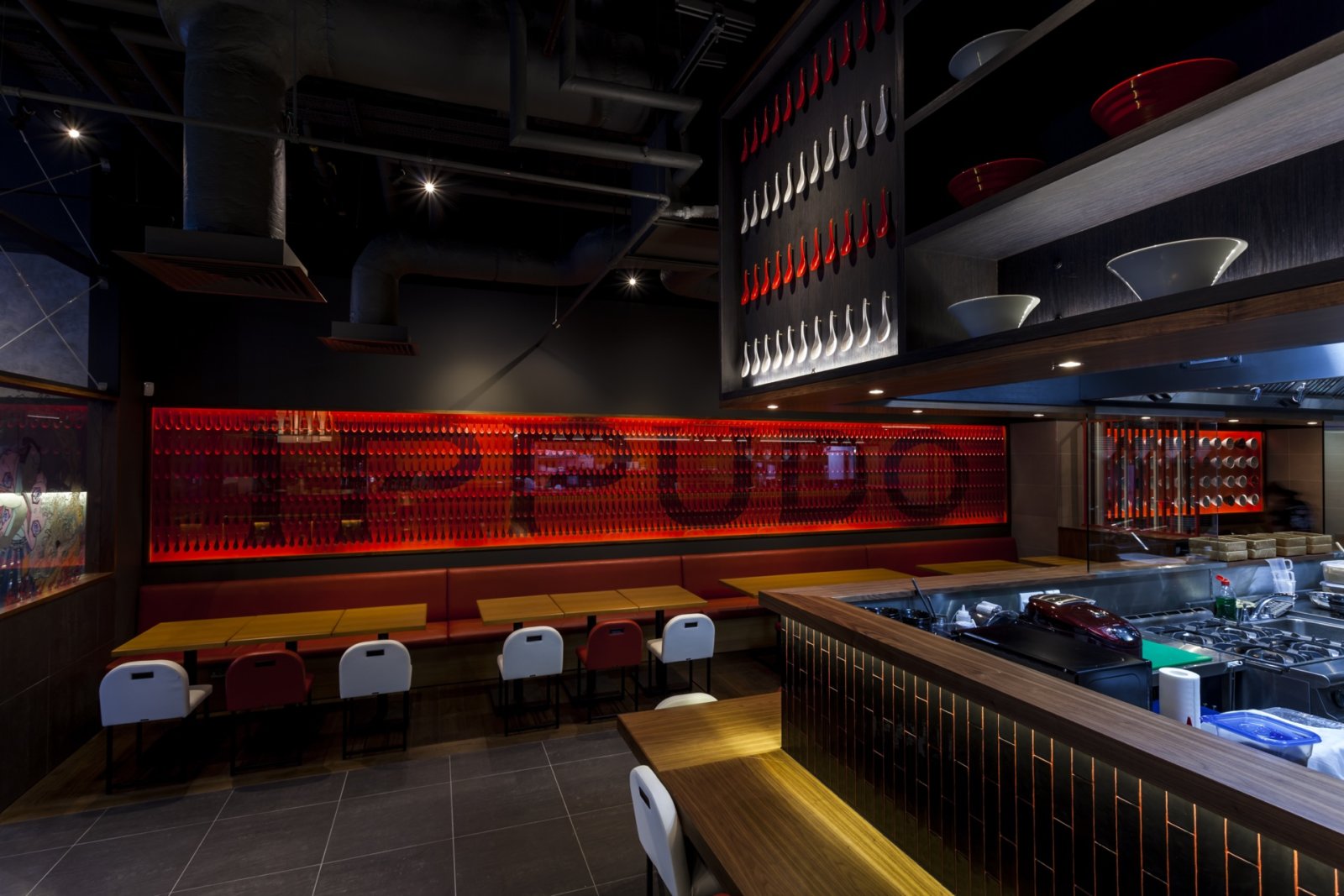 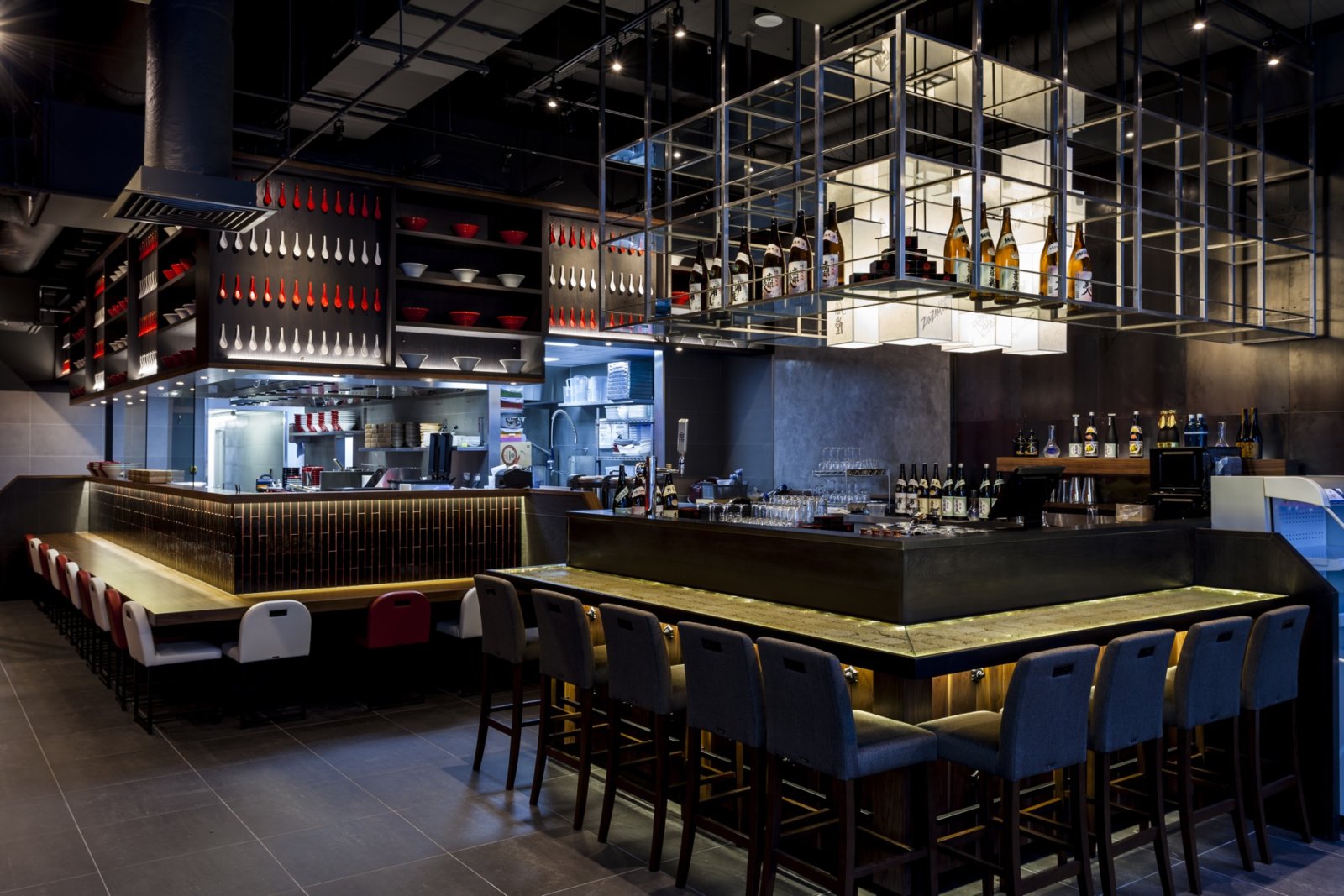