179-185 Great Portland Street was built in 1912 as the production and sales facility for Smith & Sons, the manufacturers of speedometers and automotive accessories. Smith occupied the premises until after the war.

The historic Portland stone facade of the building is one of the few original features that has survived the changes over time. Together with the adjoining facade of Devon House, it forms a set piece of Edwardian architecture on Great Portland Street.

The project, for The Office Group (TOG), involved the full Cat B refurbishment, the design of TOG’s own office headquarters on the lower ground floor and the replacement of the ground floor shopfront within the original Portland stone surrounds. 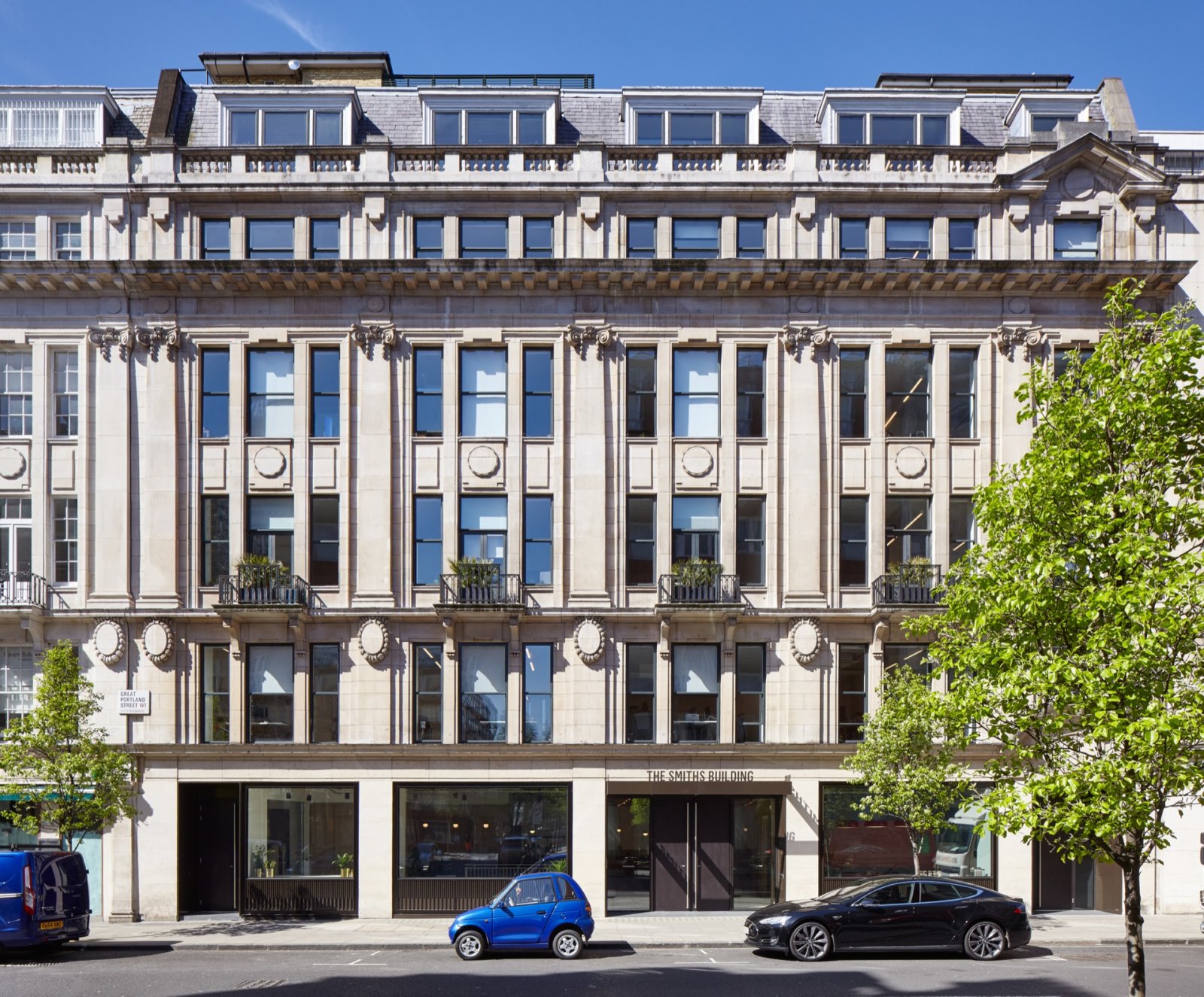 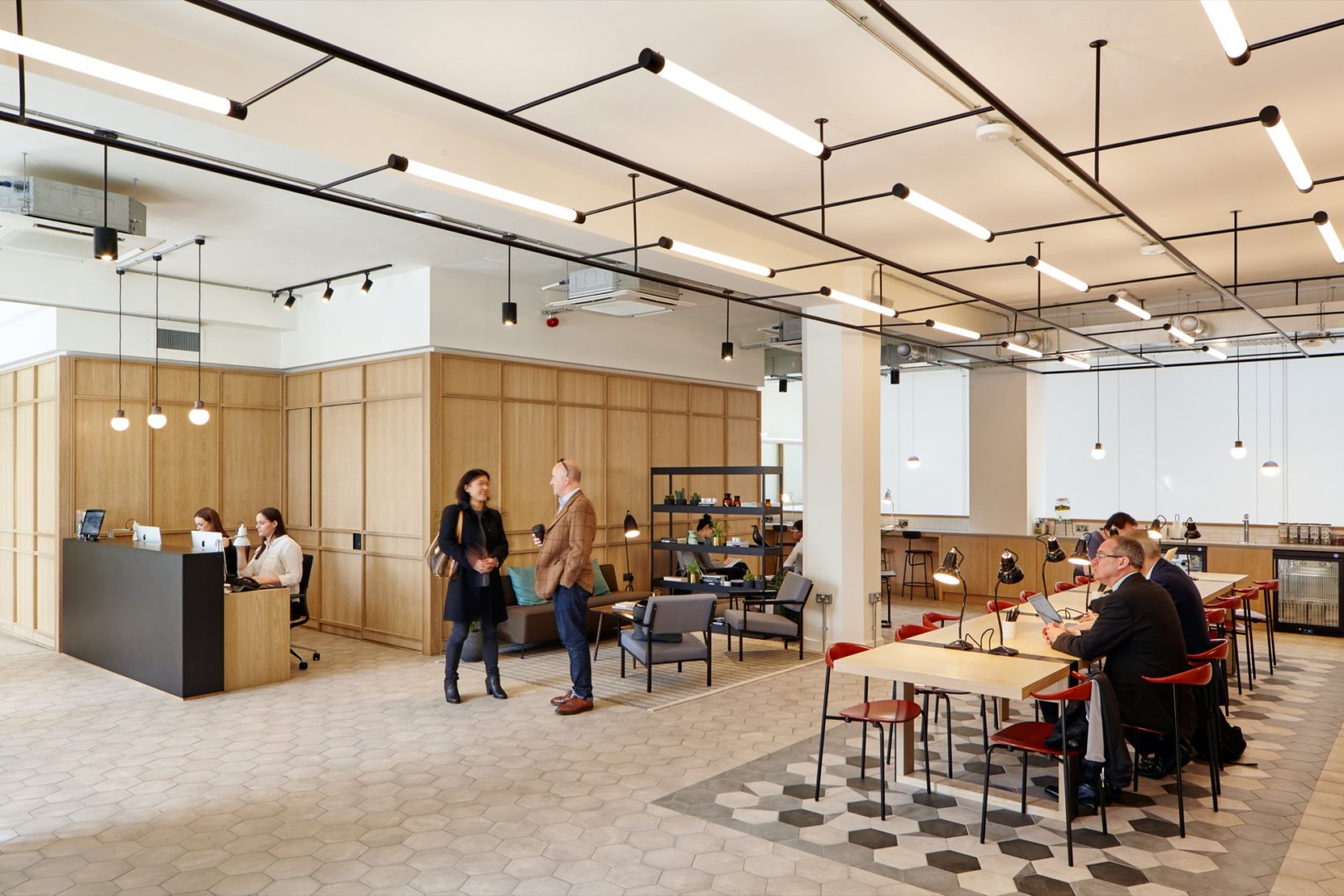 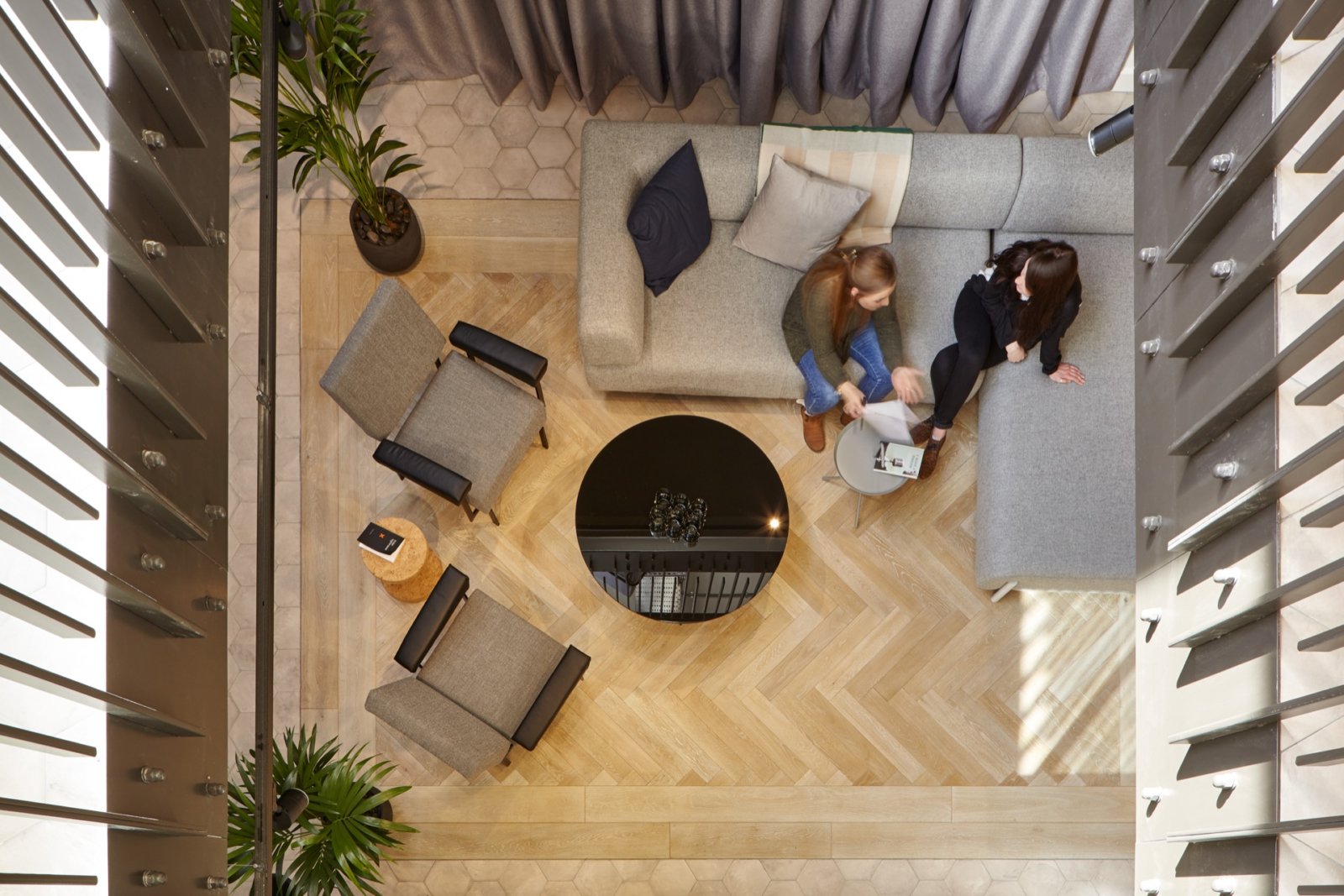 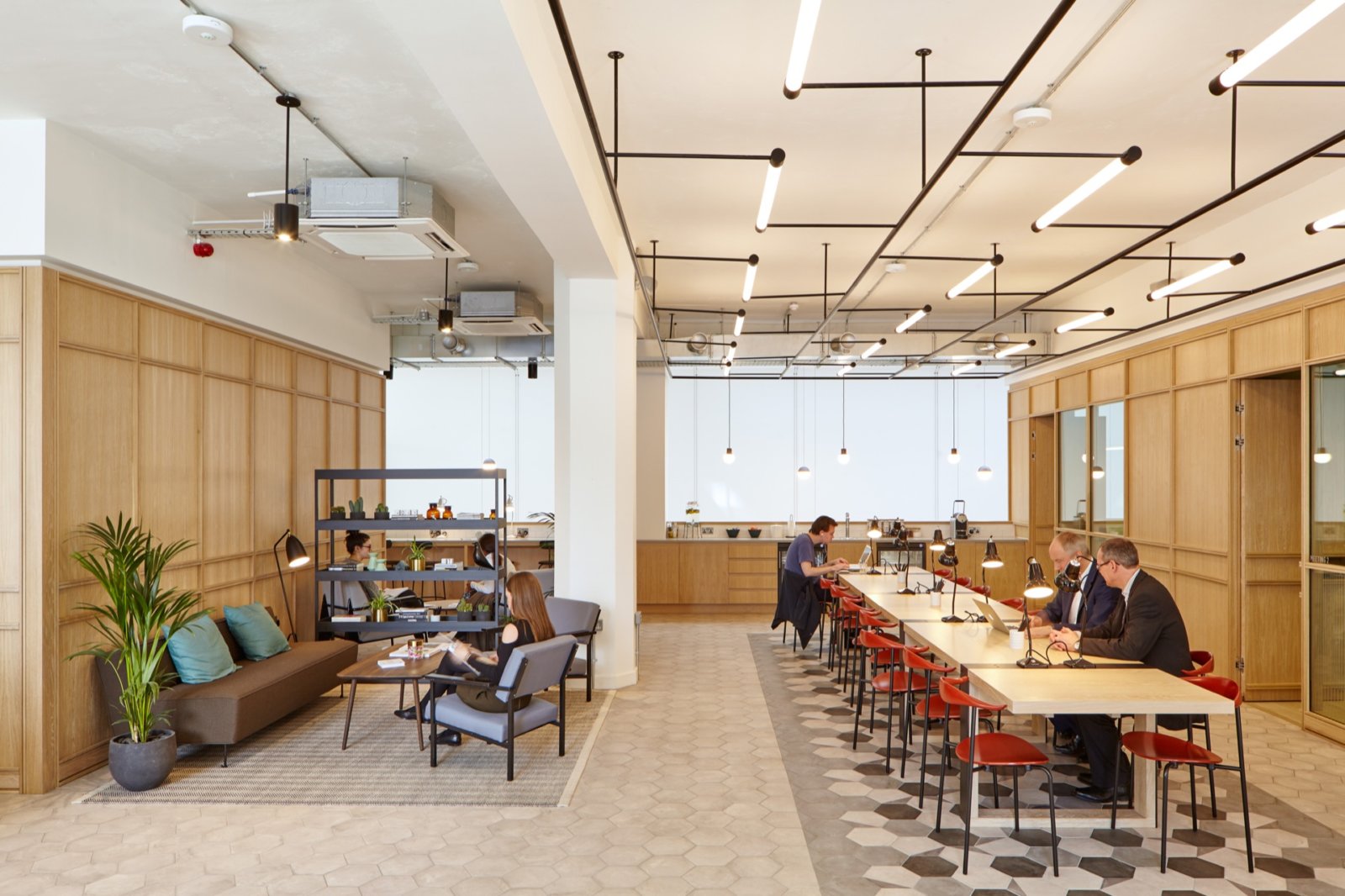 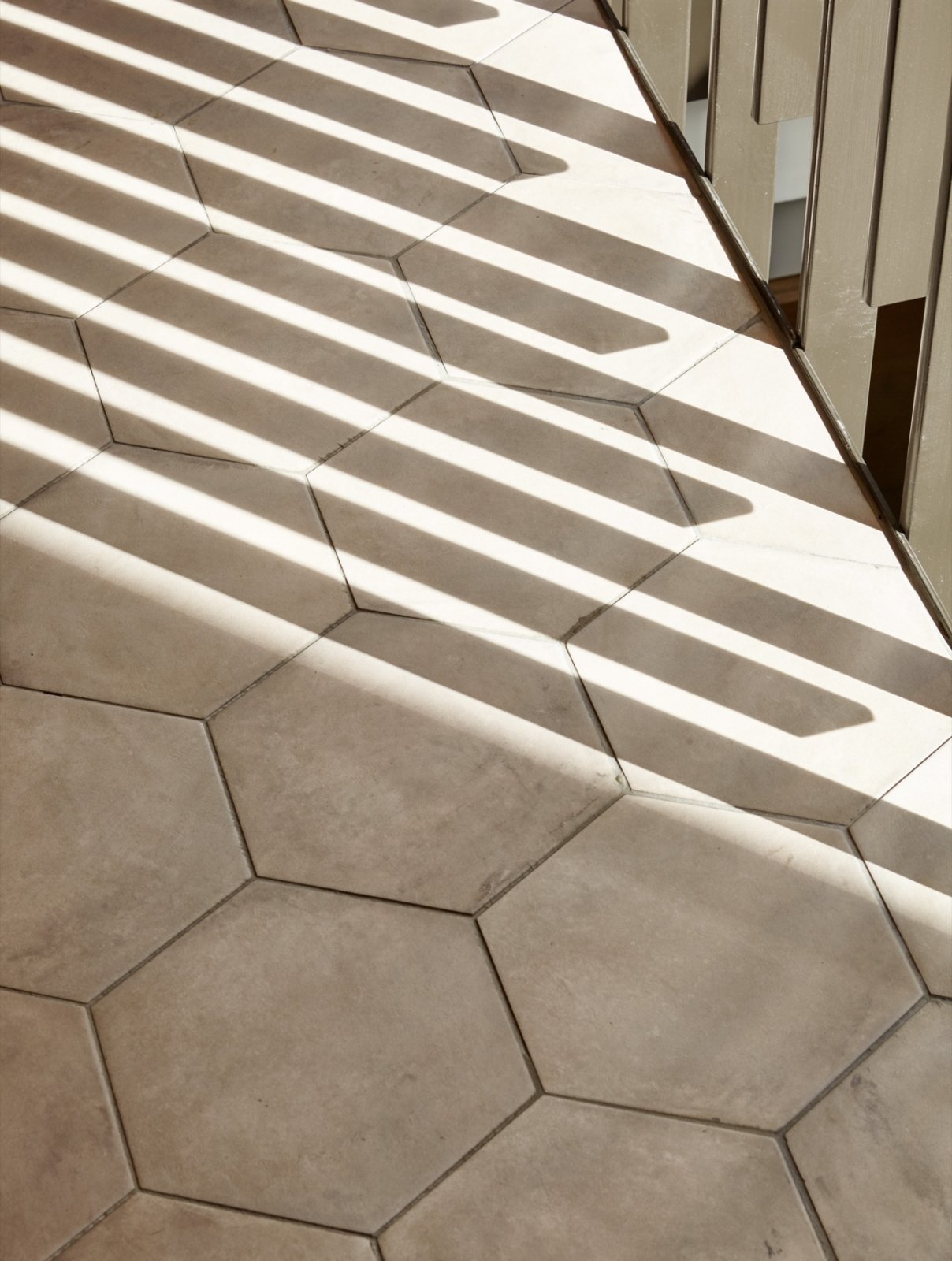 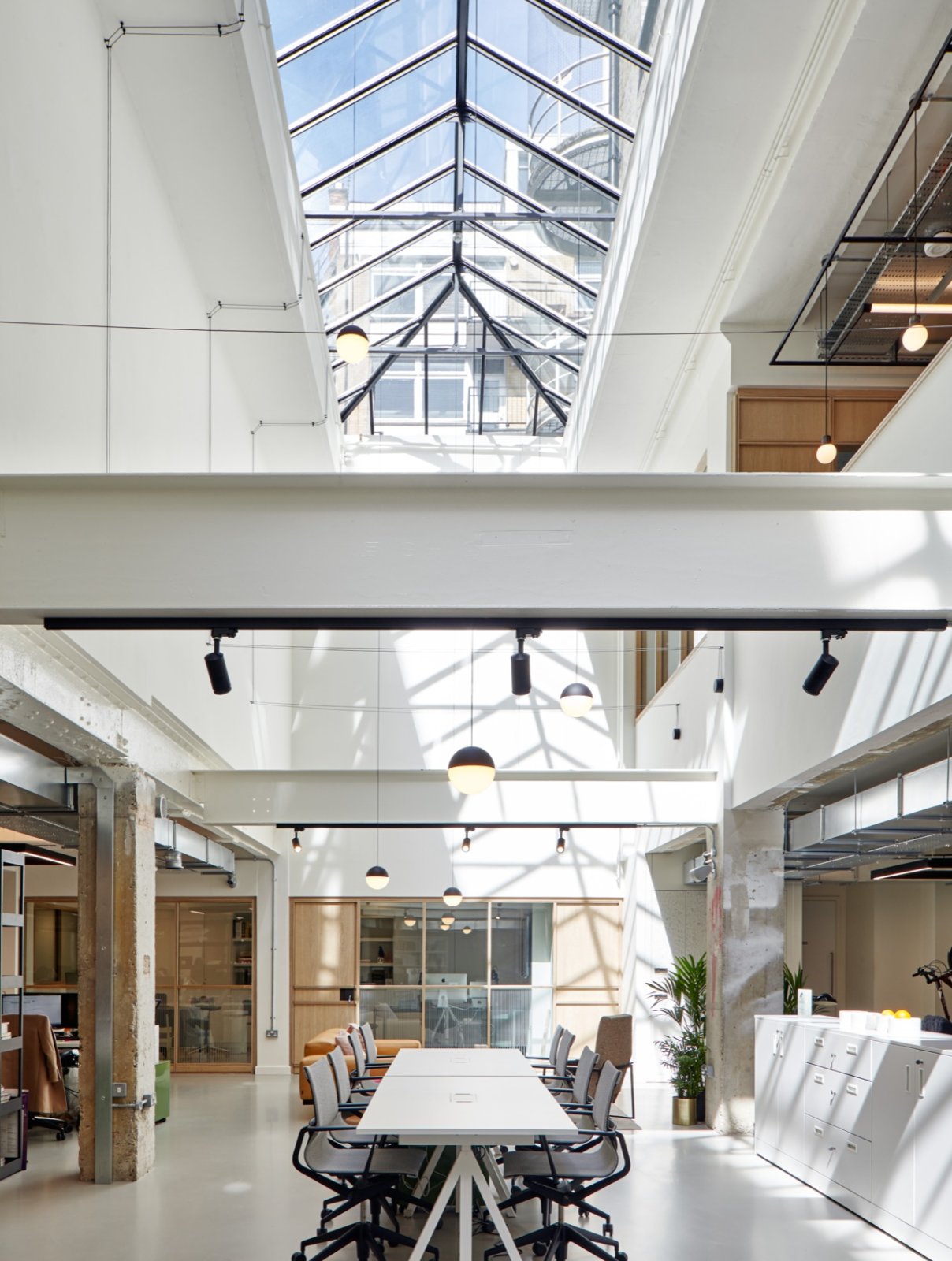 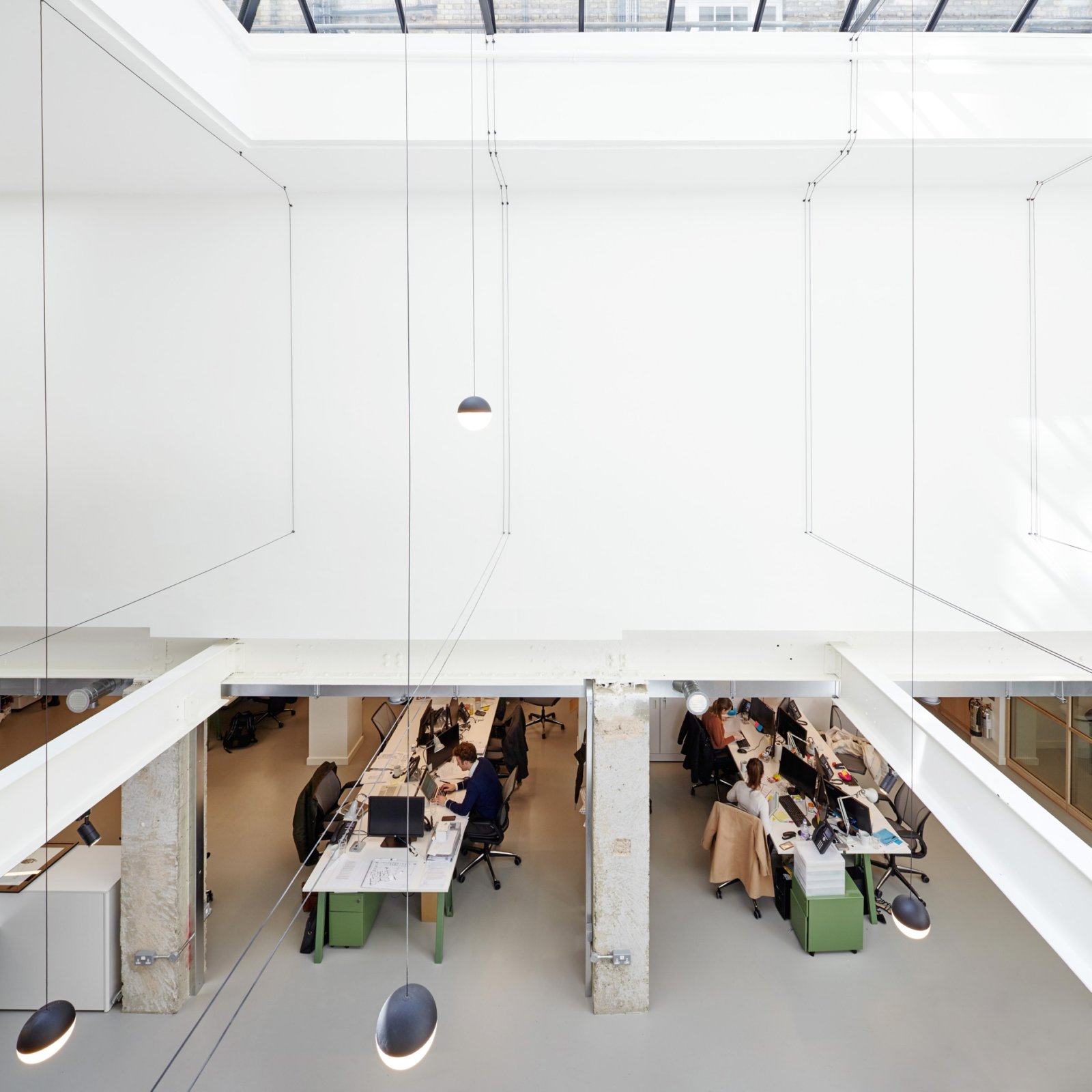 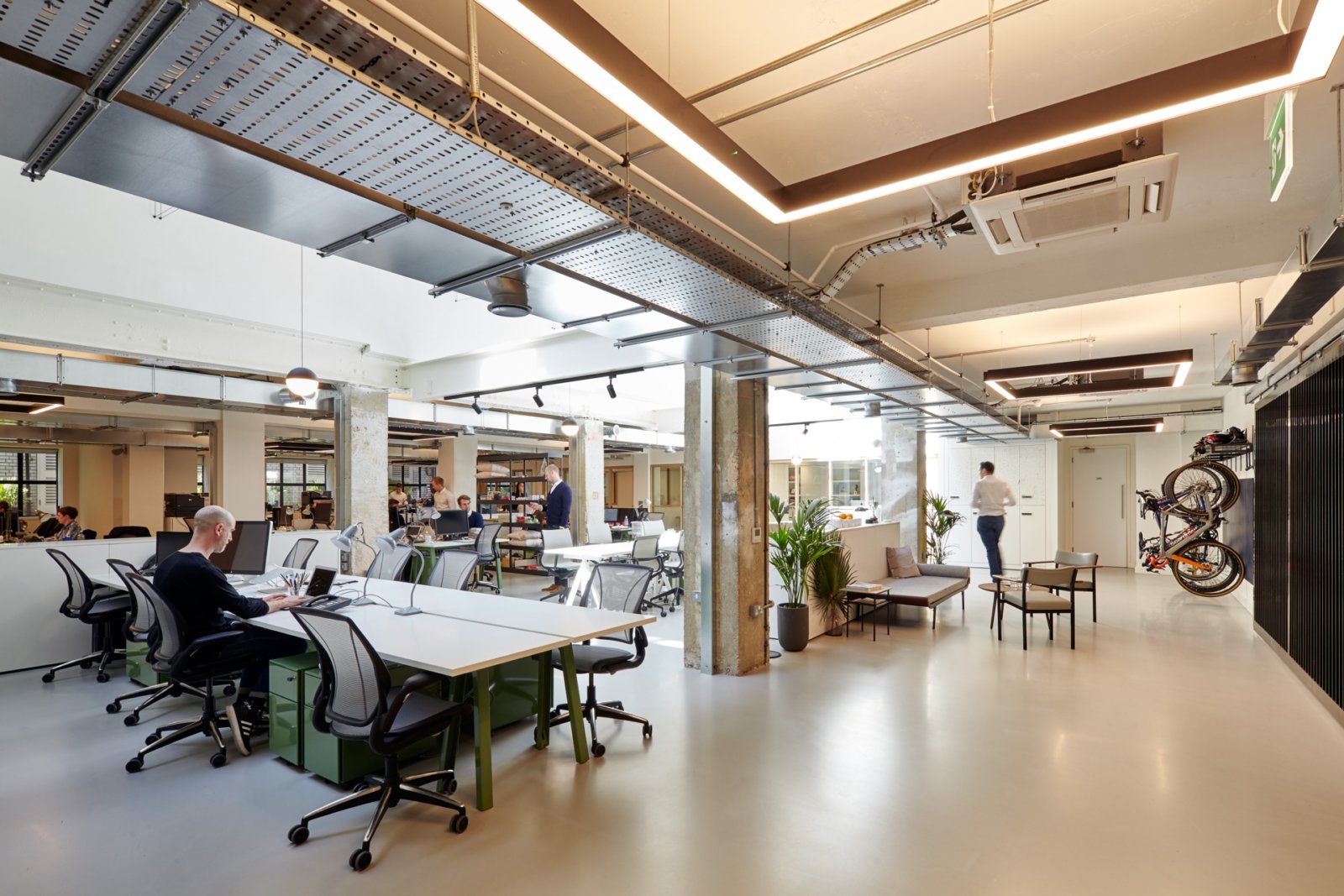 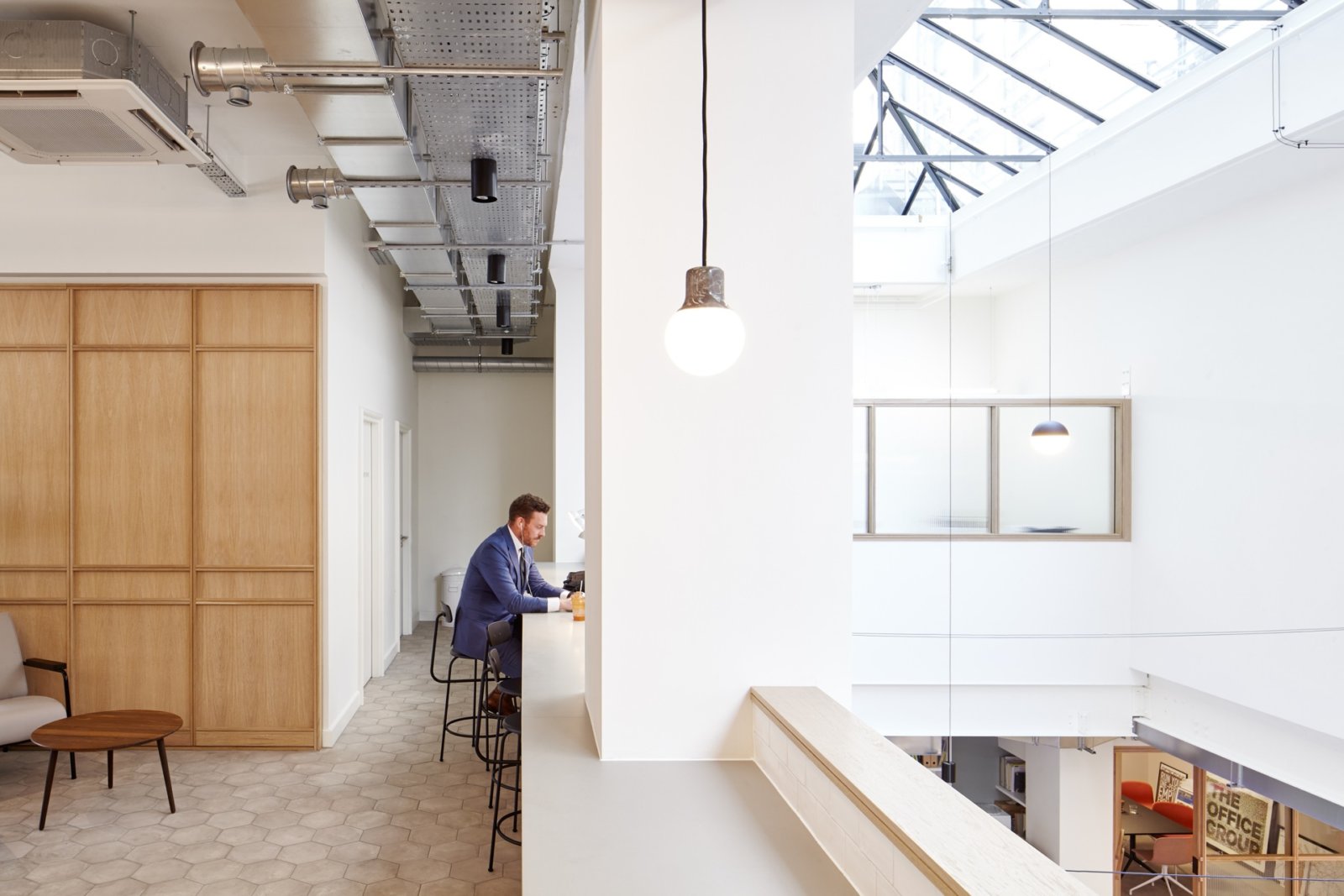 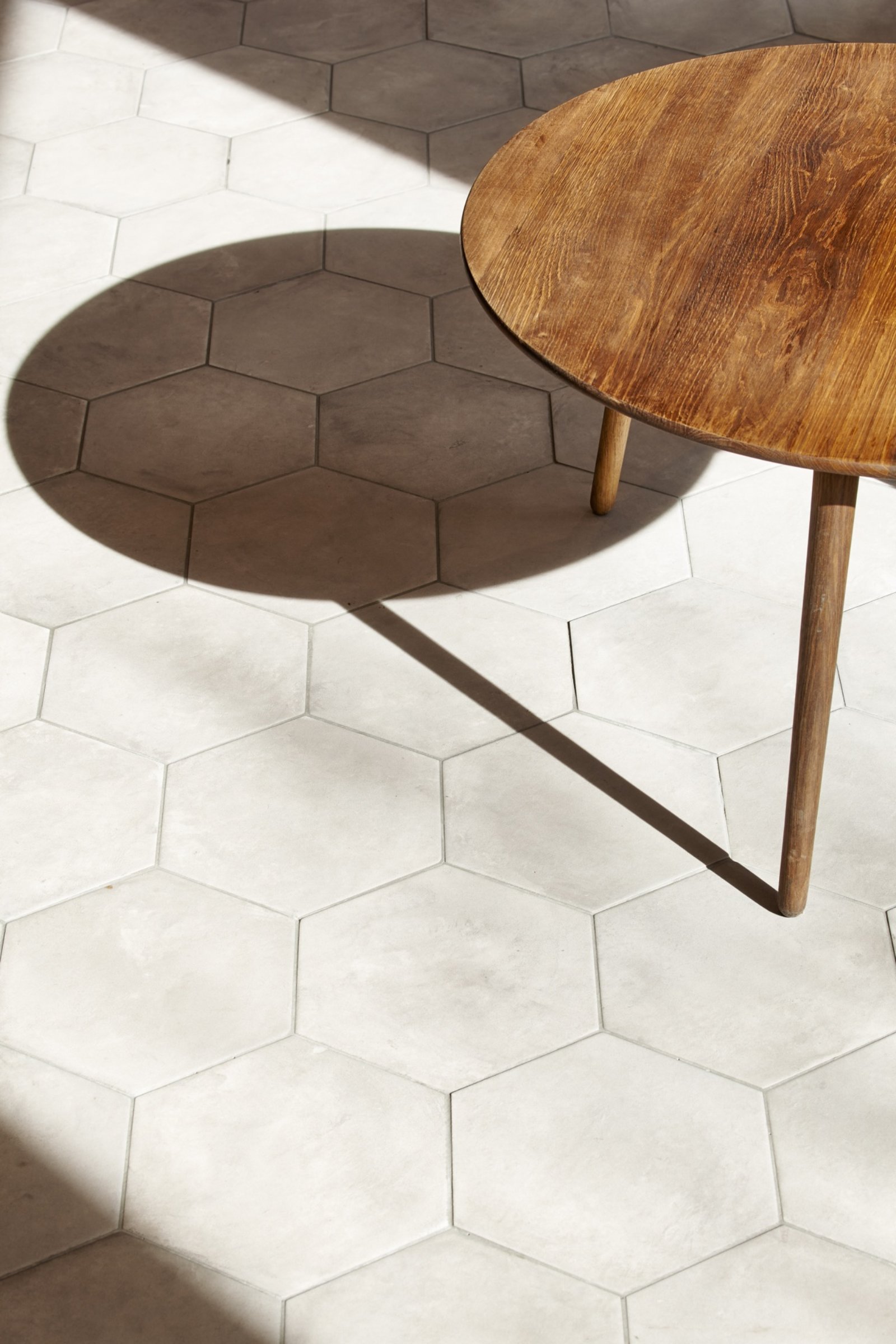 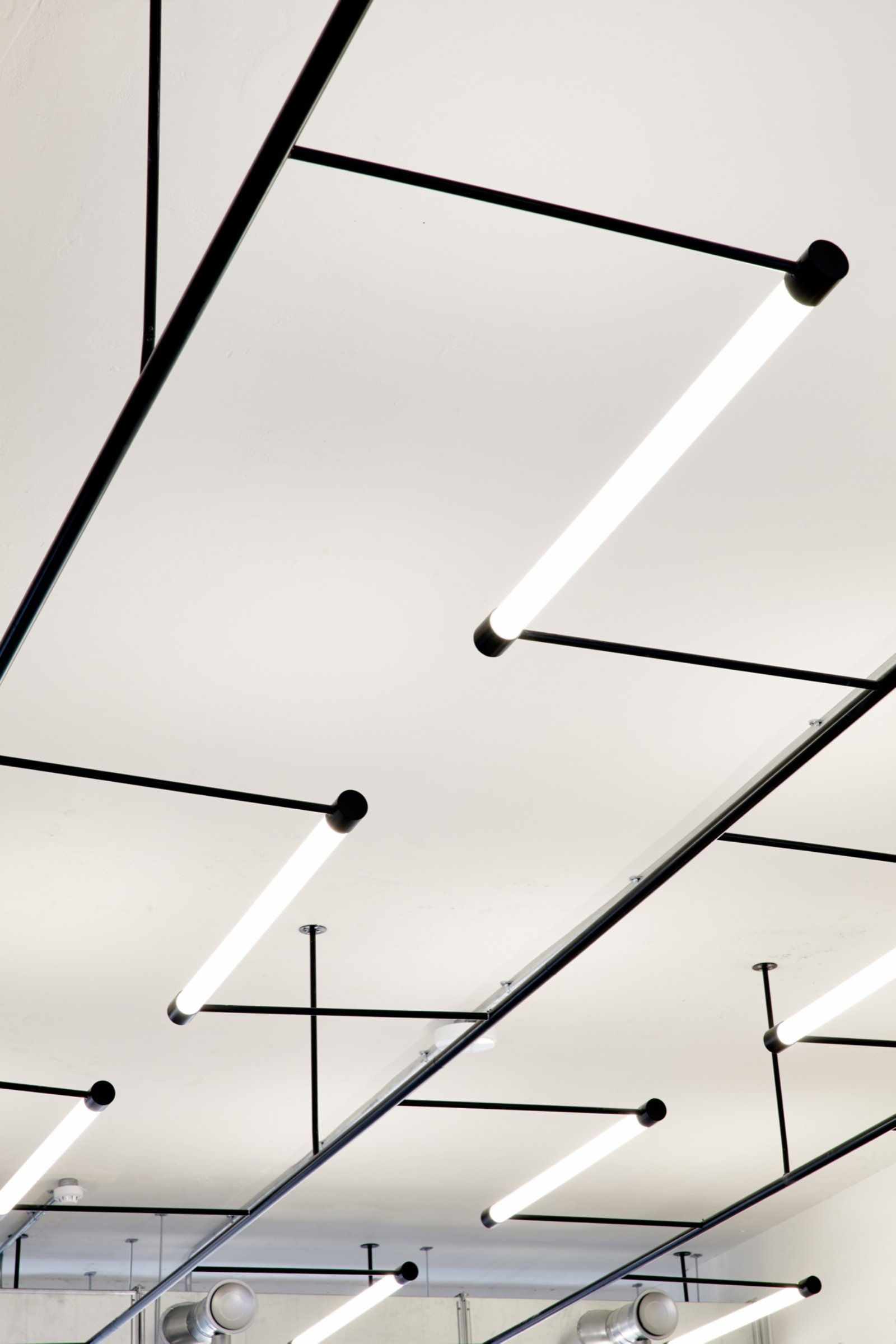 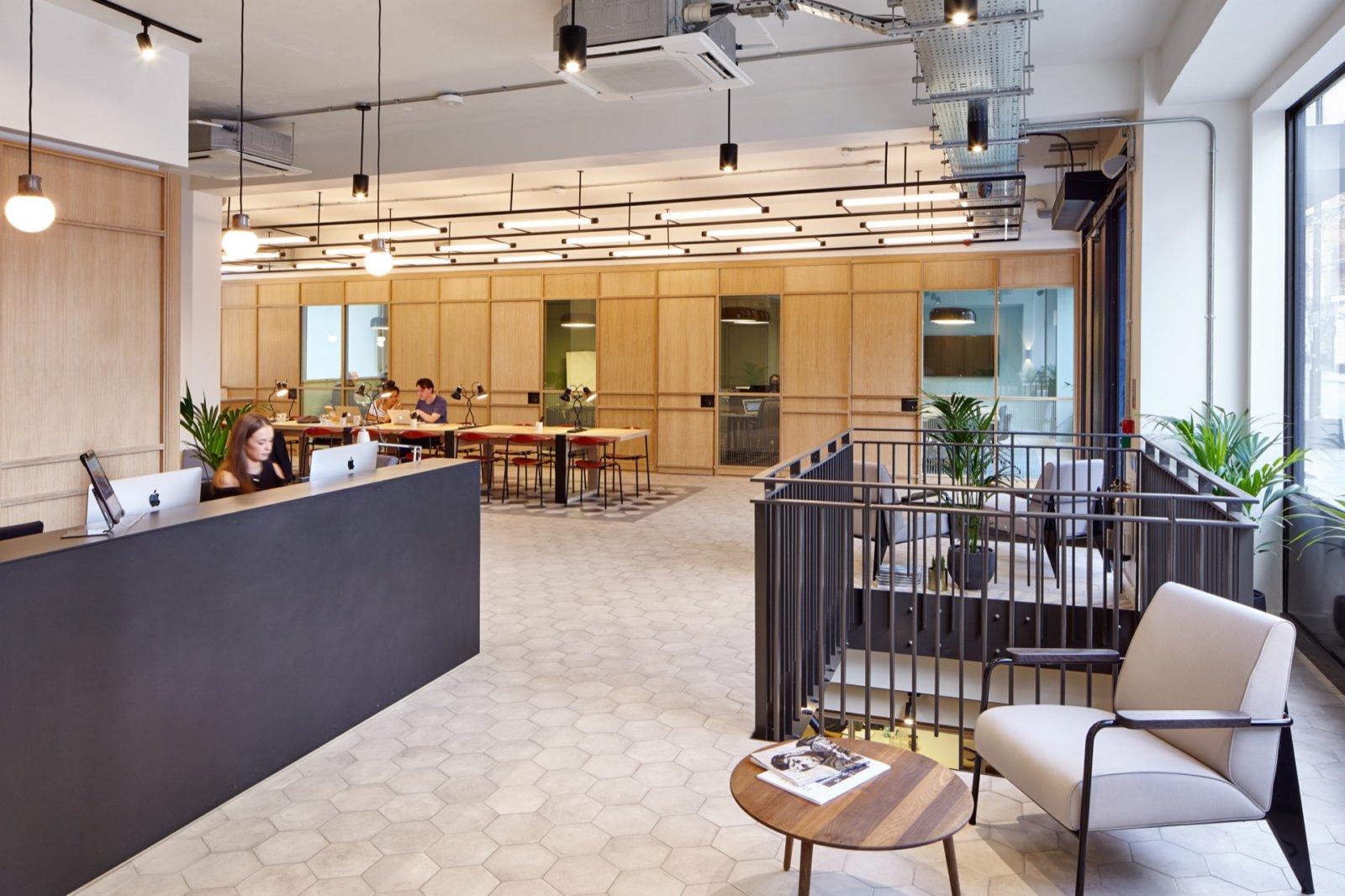