Queens Apartments are sixteen luxury flats, including penthouse, in a prominent building behind part of the original façade of a 1930’s art deco cinema.This façade pointed Stiff + Trevillion in the direction of a horizontal European modernist building that would retain echoes of its past life to create this striking residential building.

The new four-storey structure has a setback fifth-floor penthouse. The basic building form and massing are heavily influenced by the surrounding buildings. Each terra cotta tile on the elevation were specially made and these panels, along with the fluted cladding, lend Queens a distinctive and seductive feel. 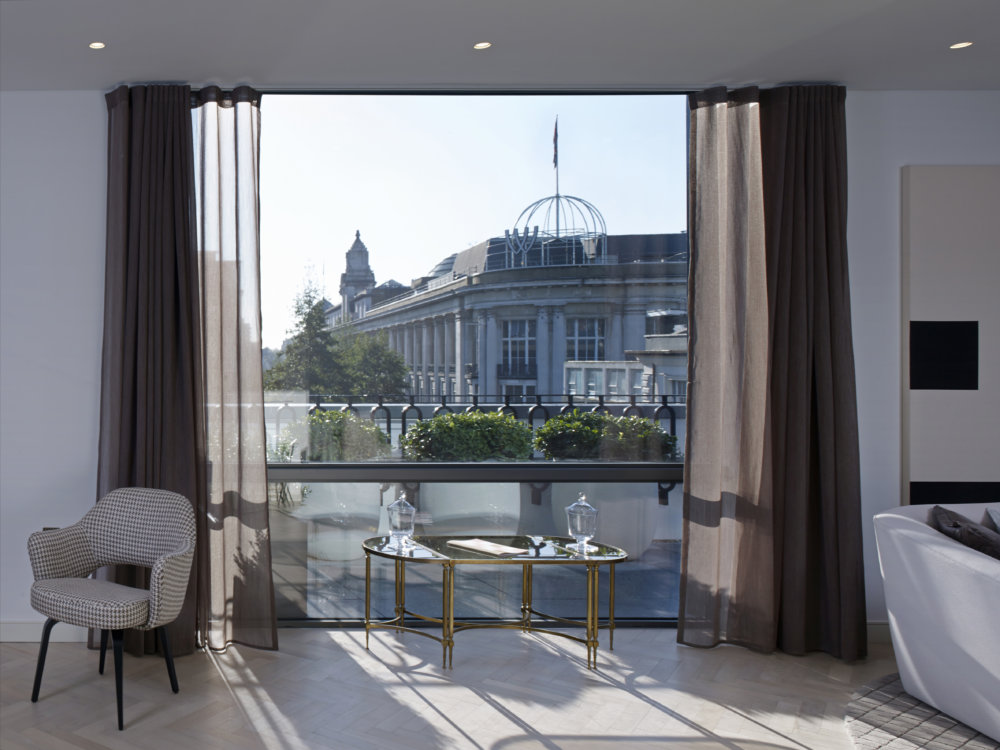