Lance trained at the University of Sheffield and joined Stiff + Trevillion in March 2012, having previously ran his own practice in Liverpool for 15 years where he directed a wide range of projects. The most recent of these was a large scale residential scheme in Leeds which won two RIBA awards and a Housing Design Award.

Since joining S+T Lance has been leading 55 Victoria Street, City & Liberty Buildings and the redevelopment of Hathaway House, alongside a number of smaller projects and competitions. 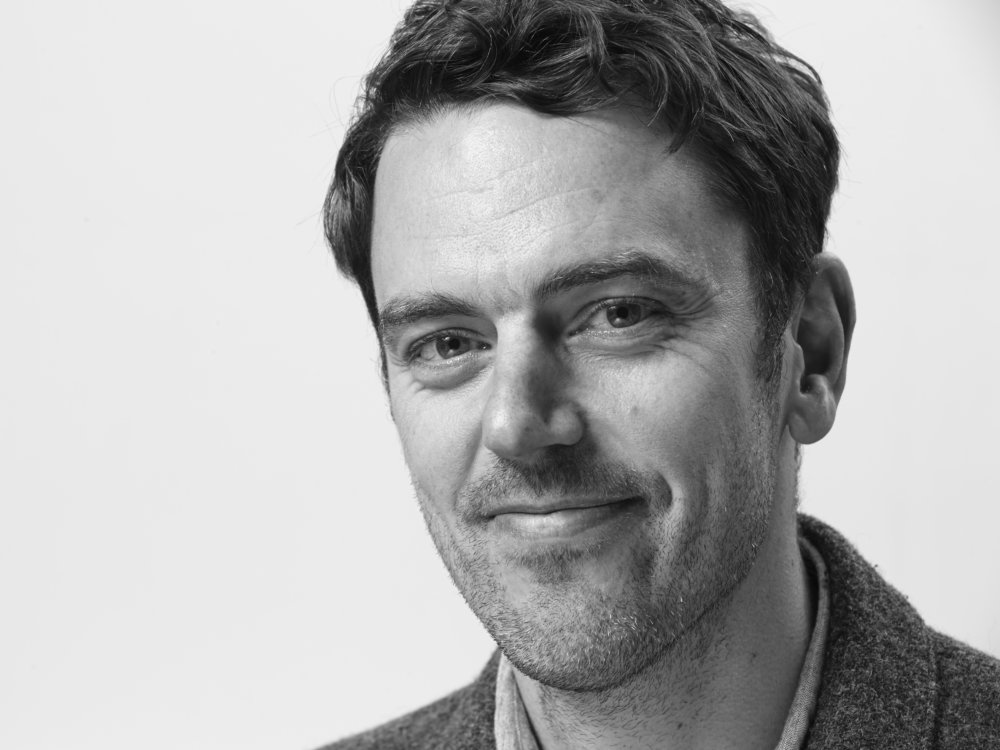