The Trust is aiming to raise funds to continue the work of the charitable trust established in honour of Stephen Lawrence.  In particular, for the recently opened Your Space, a new facility in Deptford to for co-working and young start-ups.

2018 is the 25th anniversary of Stephen's murder, with the London Marathon falling on the same date he was killed, it was a poignant event for all involved.

Magnus has so far raised over £2,300 but there is still time to contribute: https://uk.virginmoneygiving.c... 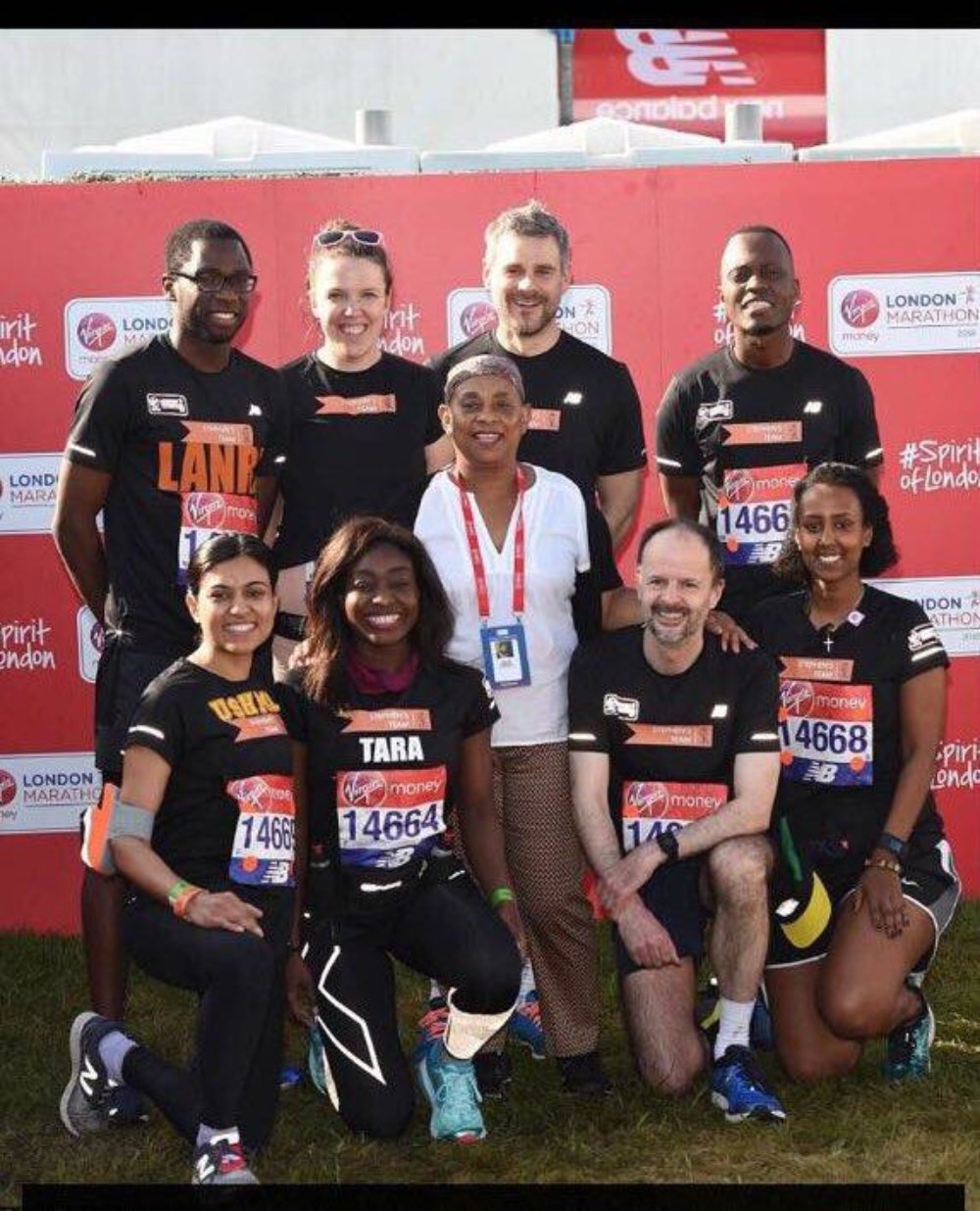