On Thursday 9th March, Stiff + Trevillion's Dan Campbell will set off on the Legal & General Real Assets Cycle to MIPIM organised by Club Pelaton.  This is Club Pelaton's original endurance charity bike ride, open to cyclists of all abilities, with riders covering almost 1,500km from London to MIPIM, in Cannes over six days.

The upcoming 2017 ride will take place from the 9th to the 14th March and for the first time, will be run as one ride, with two routes.

Dan has also managed to raise the second highest amount of sponsorship with £7,725.00 going towards the work of Corum the beneficiary of this year's event.

Good luck to Dan all cycling to Cannes. 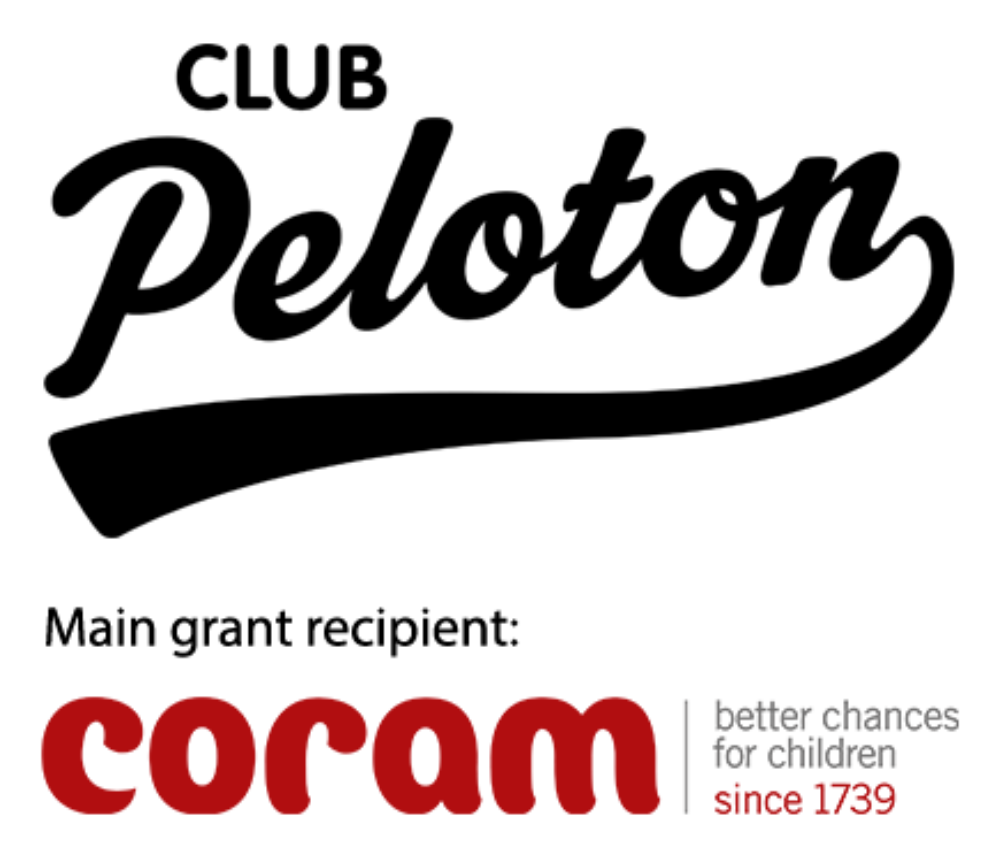