On a grey morning in May, twenty-three stoic cyclists set out from our Studio in West London to cycle to Brighton. Just for fun.

With a mix of highly experienced, regular riders and relative novices it was going to be an interesting day. Planned with meticulous care by Cycle to MIPIPM veteran, Dan Campbell, the route took the riders away from busy roads and through some of Surrey and Sussex's prettiest villages. And up some of their steepest hills. Undaunted, the whole group made it into Brighton and were greeted by a rousing welcoming committee from the office, who had sensibly taken the train.

Despite rain in the morning and a few spills along the way, making it to Brighton in one piece gave the team a huge sense of achievement. Plans are already afoot for next year ride. 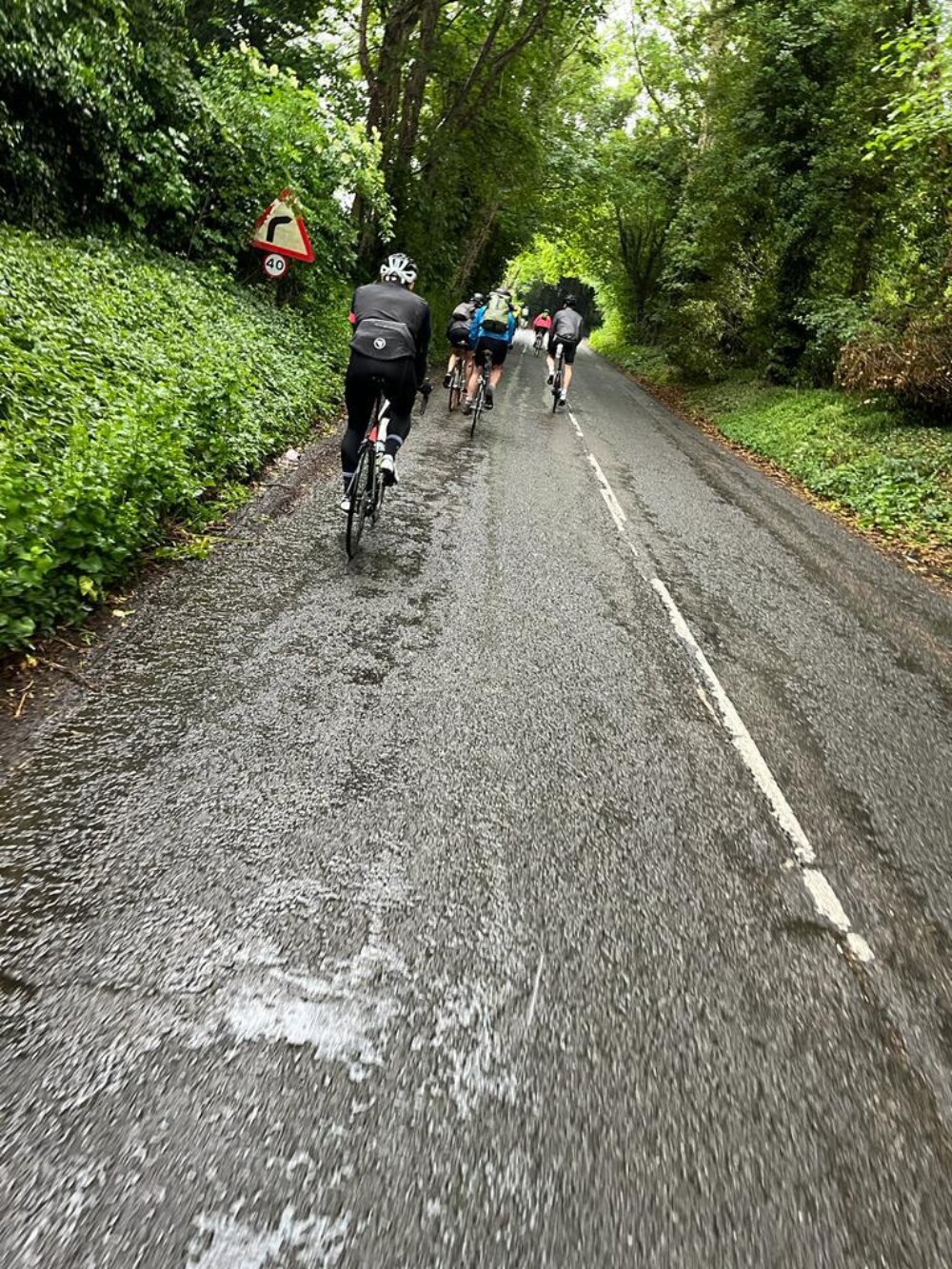