131 Sloane Street is a Regional Finalist in the 2017 Civic Trust Awards. Sloane Street is one of 128 projects from a wide range of national and international entries that have made it through the first stage of the judging process. 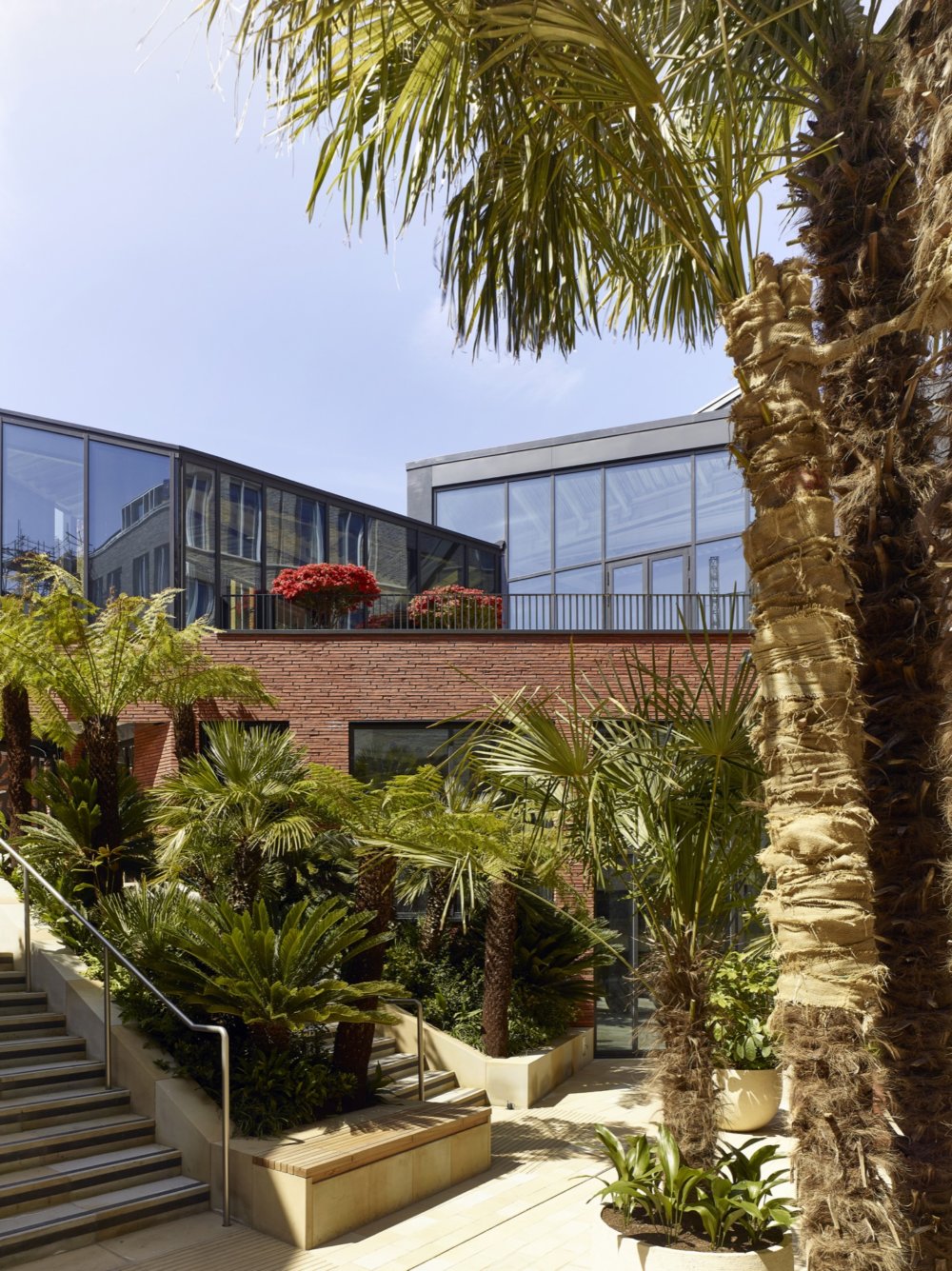