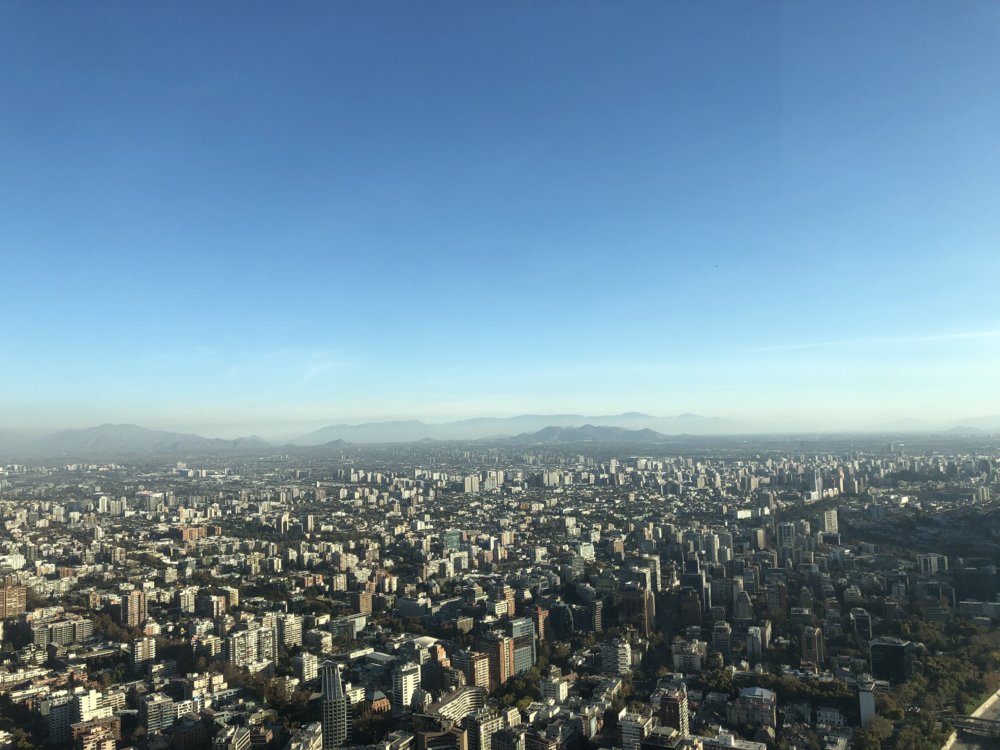 Contemporary architecture in South America has a rich history.  Oscar Niemeyer, Luis Barragon, Paulo Mendes da Rocha, Eladio Dieste, are all examples of architects of great originality working in the regional context of their home countries. There was of course a strong Bauhaus influence across the continent, but even that adapted to the prevailing climatic and geographic conditions.

The work of Alejandro Aravena is well documented, one of a handful of feted Chilean architects who lend an air of remote exoticism to biennales, exhibitions and reviews of contemporary design. It is a bit like art dealers searching for the next emerging market, architectural curators, critics and journalists look for something fresh.

I wonder whether the problem is that architects on the other side of the world scroll through websites and social media which is distilled into a brand of modernism that is familiar enough to appeal to our western tastes.

Aravena's social projects are interesting.  Working in a collective called Elemental, low cost and low income housing is partially completed allowing the residents to expand the property in their own time and at their own cost. Rather like Le Corbusier’s Pessac housing, but designed for change.

In Santiago he has built a number of more iconic buildings. The innovation centre at the Pontificia Catolica de Chile is well documented; indeed it is a Pritzker prize winning project. It’s chunky concrete Jenga block aesthetic is much admired and immediately arresting. In the flesh it does not disappoint, generous deep recessed balconies add shadow to the purity of the well-made structural concrete solid 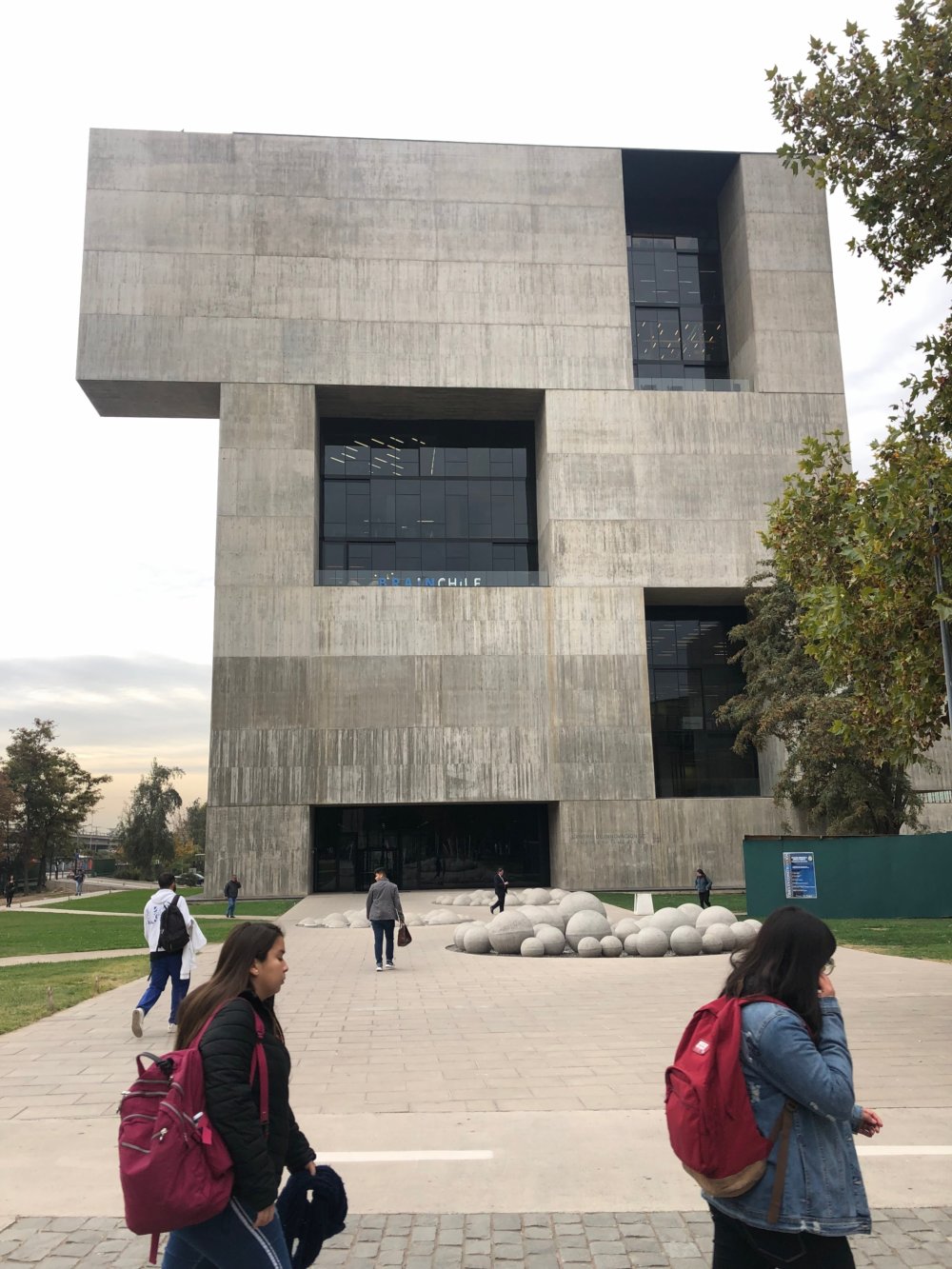 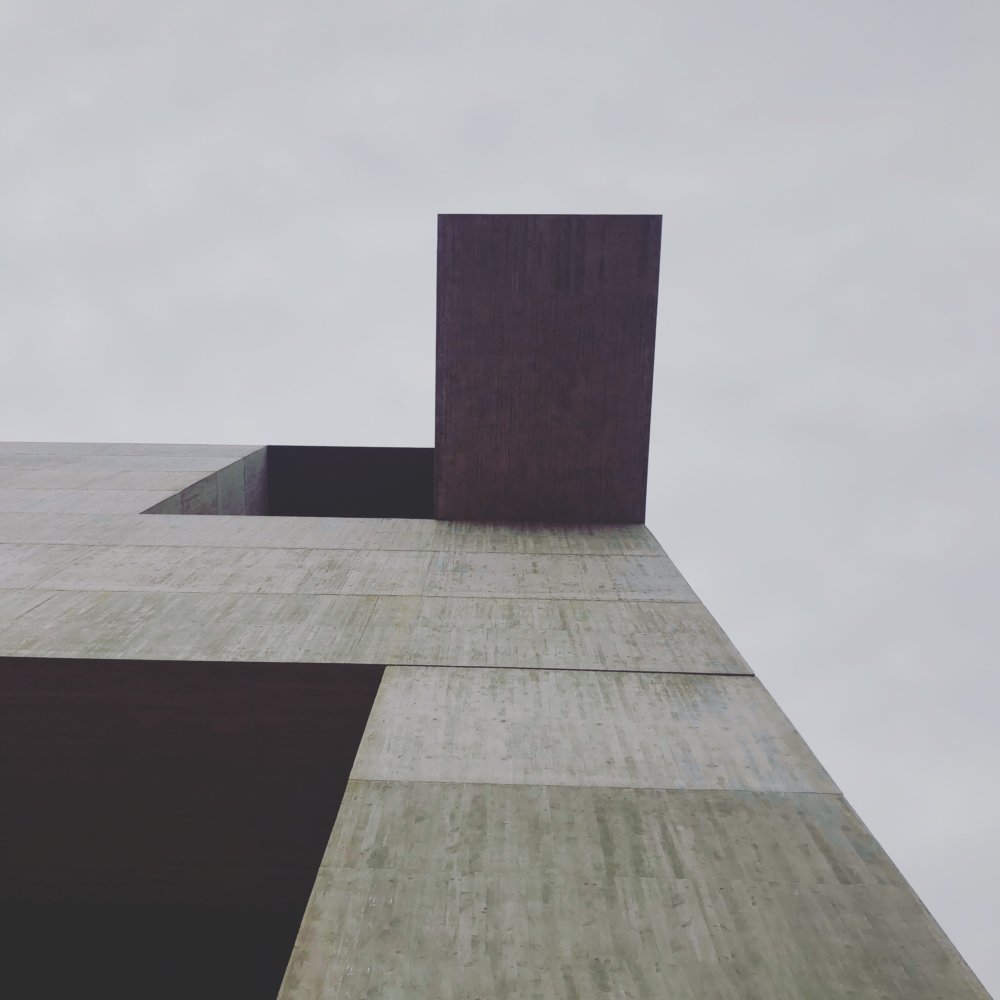 It’s when you go inside that it starts to fall apart; it really feels like the fit out was done by a different designer. It has little relationship with the exterior.  Rather than a complex three dimensional space inverting the boxy form of the building, it is an atrium, clad in timber with wall climber lifts. 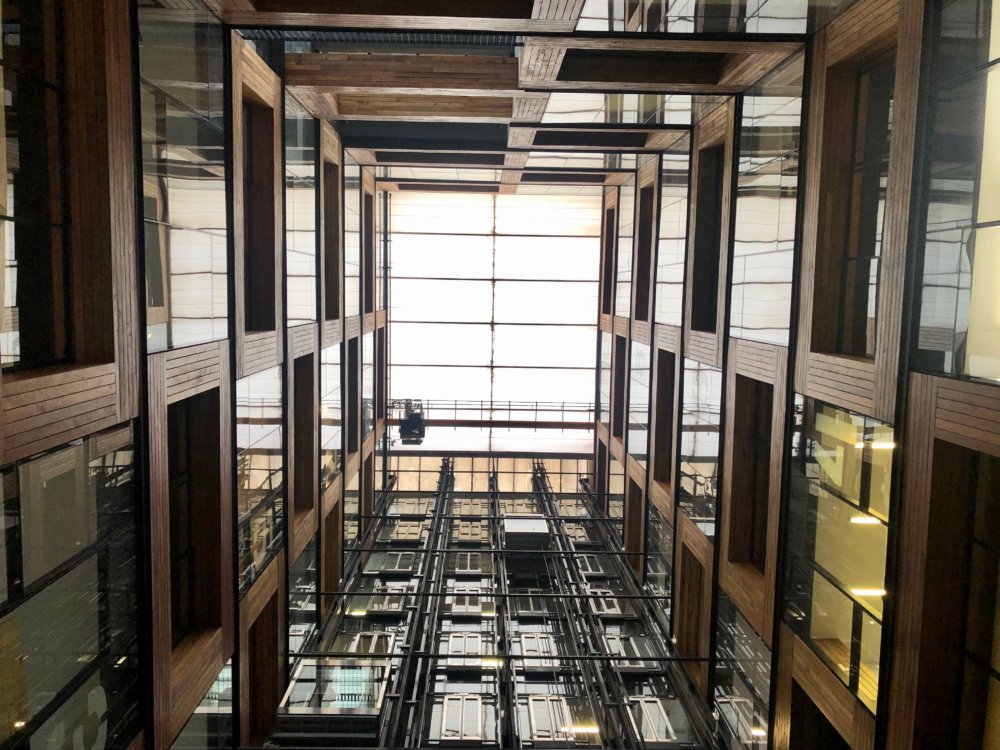 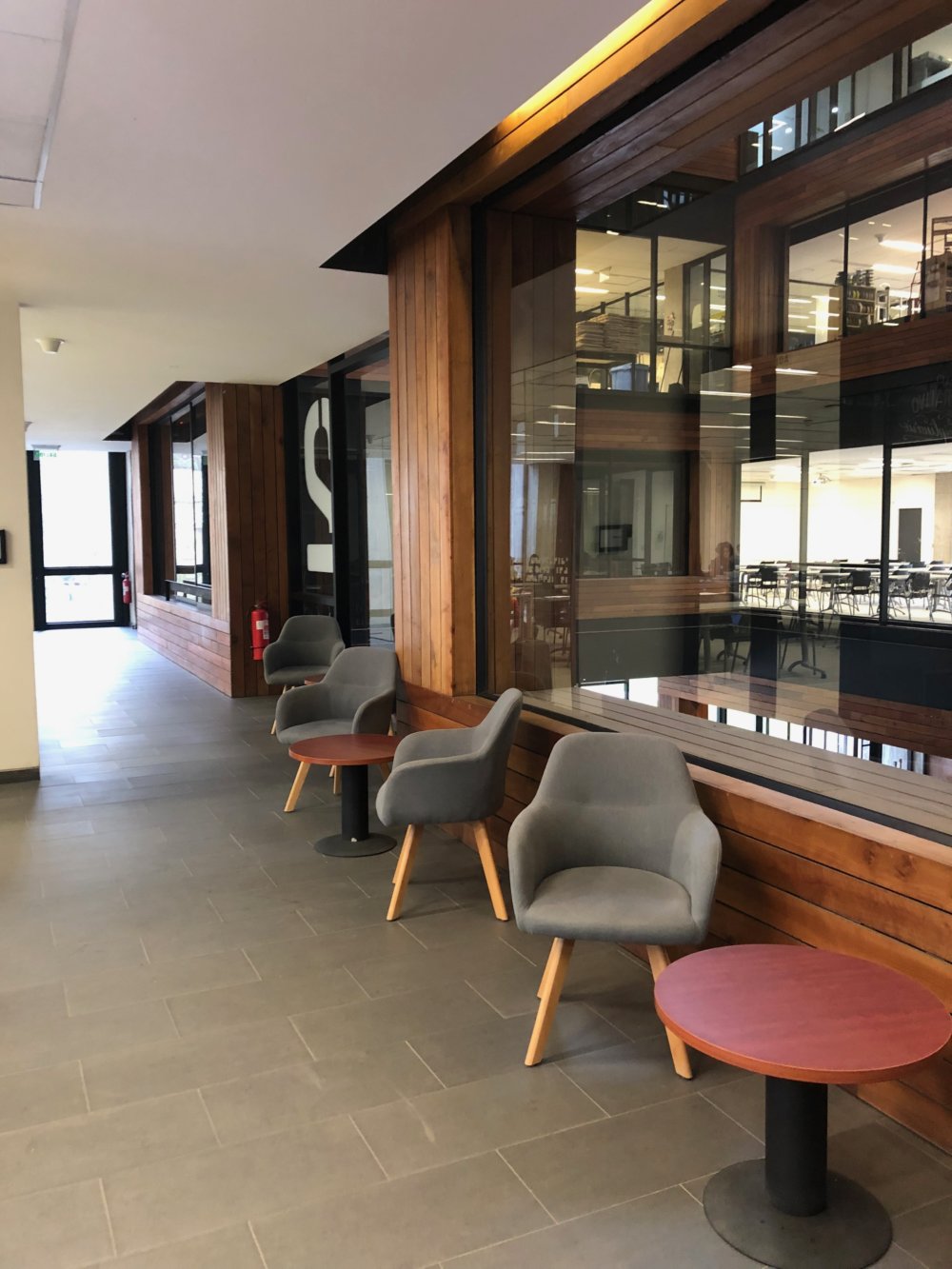 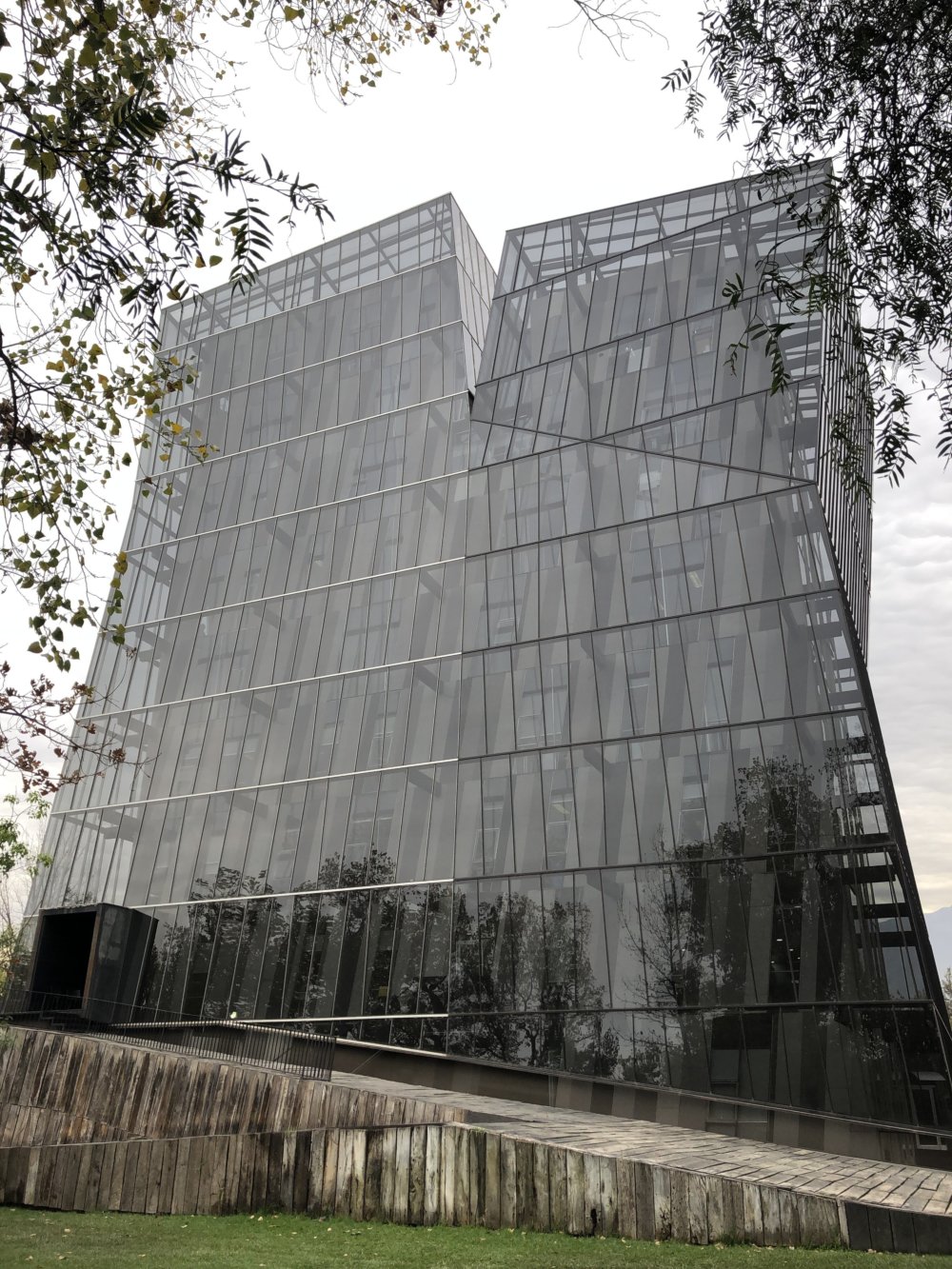 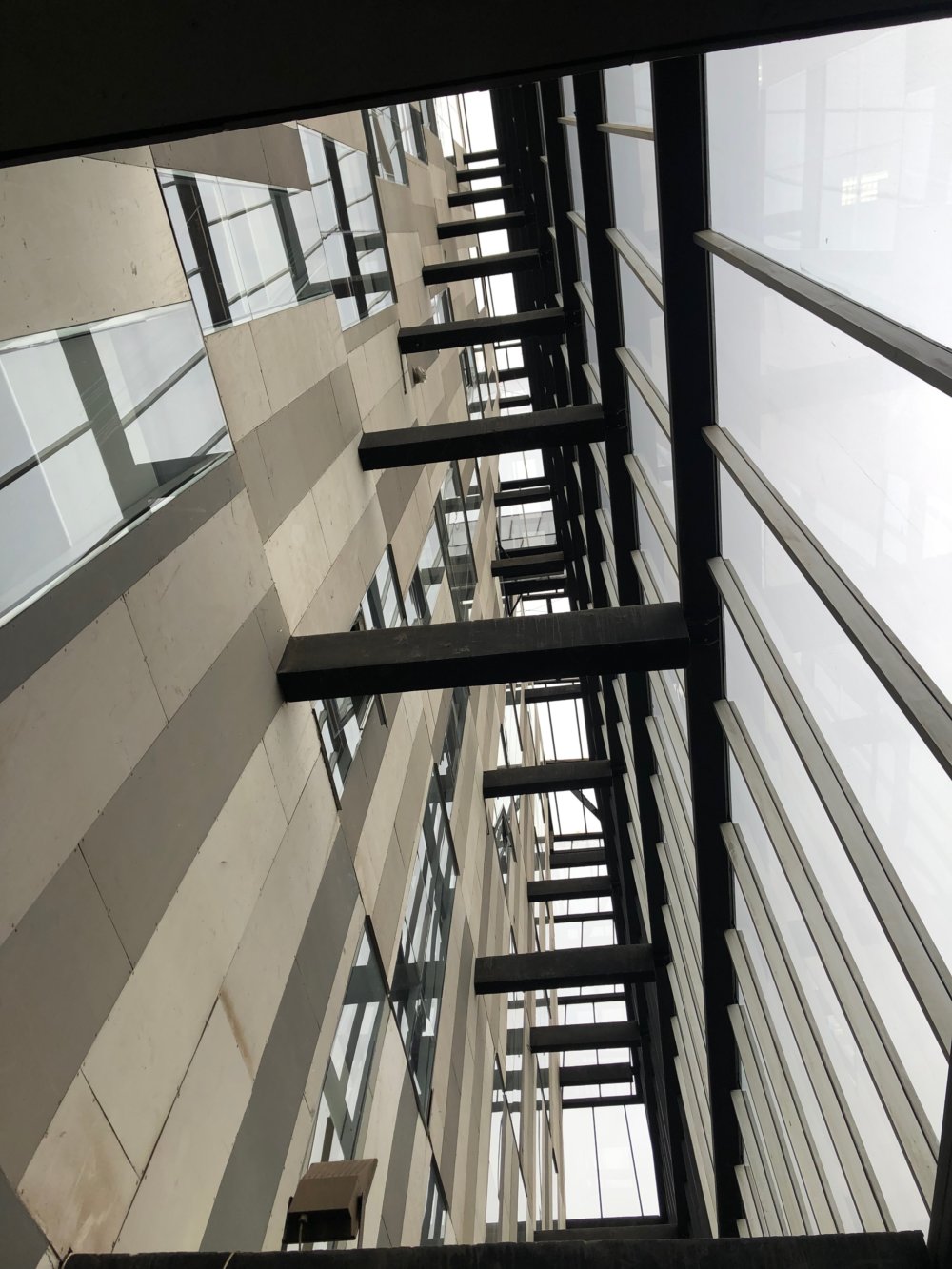 Something is getting lost in translation, these buildings seem to have misplaced their regional identity and could be anywhere.  Even worse when they do not function in the local environment.

It may seem a little unfair to pick on these projects, but it does seem that they represent the style over substance world that feeds Pinterest, instagram et al.