The last two years feel “lost” as a result of the disjointed working pattern that Covid 19 triggered so it is difficult to recall events and their sequence. As a practice whose work is predominantly in the prime central London boroughs, and whose workload is 80% offices we prepared for the worst. Nevertheless, against all expectations we have been busier than we would ever have predicted over these last turbulent two years.

Since July 19th 2021 when all covid restrictions were lifted, the conversation has shifted to issues around the return to work, flexible working, and the economic bounce. As the economy opened up, the consequences of Brexit, and the impact of the pandemic in Europe highlighted skills shortages and supply chain breakdown. The consequent surge in demand alongside wage increases will inevitably lead to inflation putting pressure on an already over-priced construction market. These issues and variants of the Covid virus will I am sure shape our industry 2022. 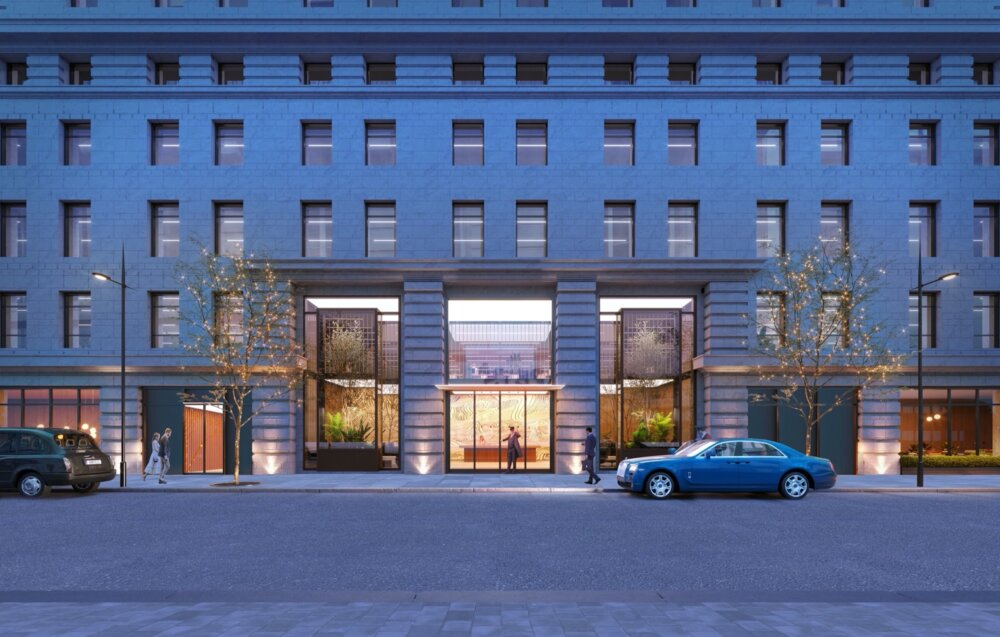 But we have reason to celebrate the end of 2021 after a busy and demanding year. We kicked off in January with planning success in Mayfair, our ‘50/50’ project for Astrea which is now proceeding to detail design. Our scheme on Tottenham Court Road, The Fitzrovia W1 was consented in February and is expected to start on site in early 2022. 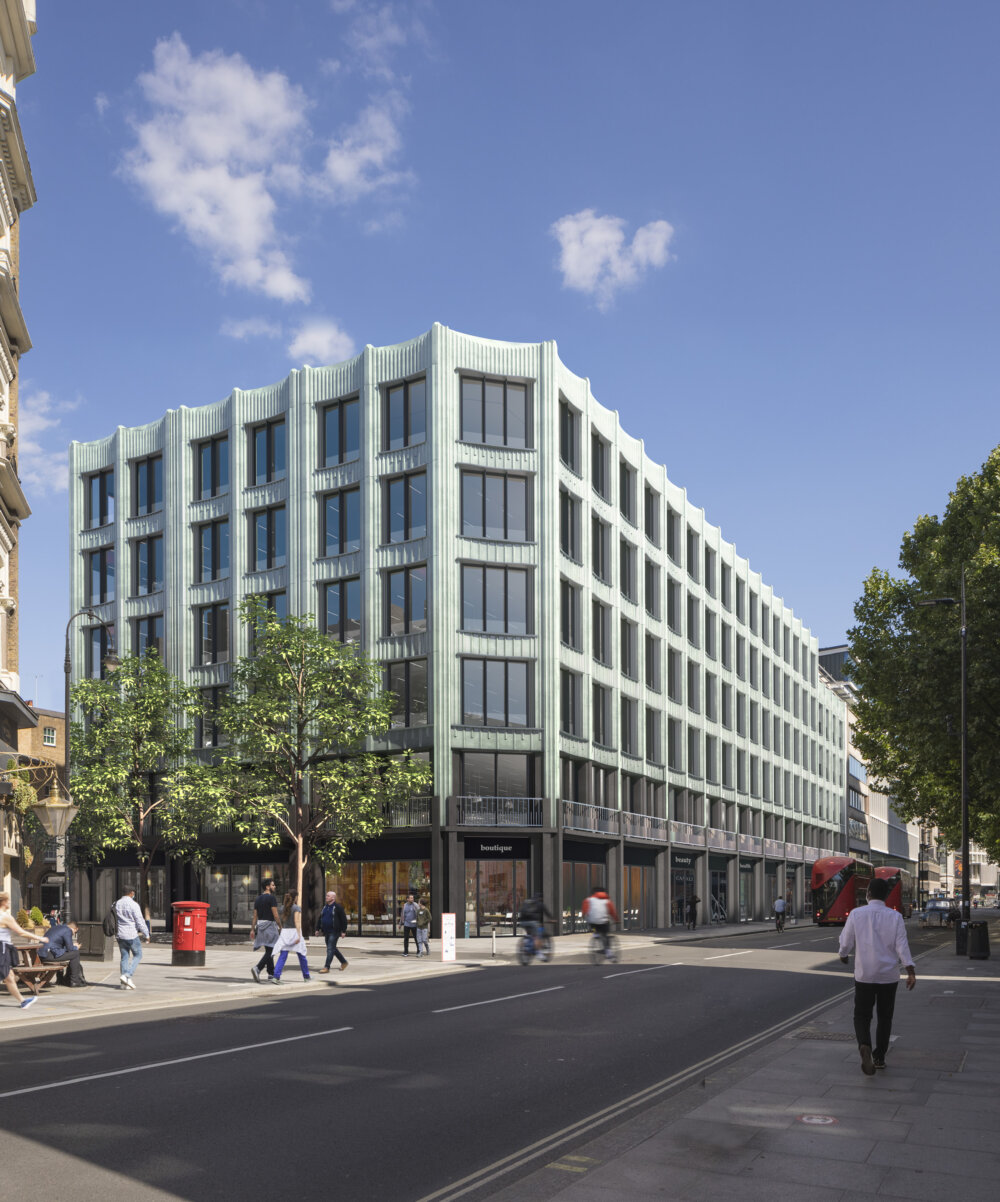 OneThreeSix George Street completed as did Catch, a new build house on the coast at Seasalter. The Gilbert and One Lackington, a large office refurbishment was handed over in November. This is an eye-catching re-positioning of Bloomberg’s old offices on Finsbury Square. We handed over Bath Road in Slough, a major re-positioning project, and our work at Chiswick Park continues to be completed in phases. And Pall Mall Studios for Workspace was also finished this year. 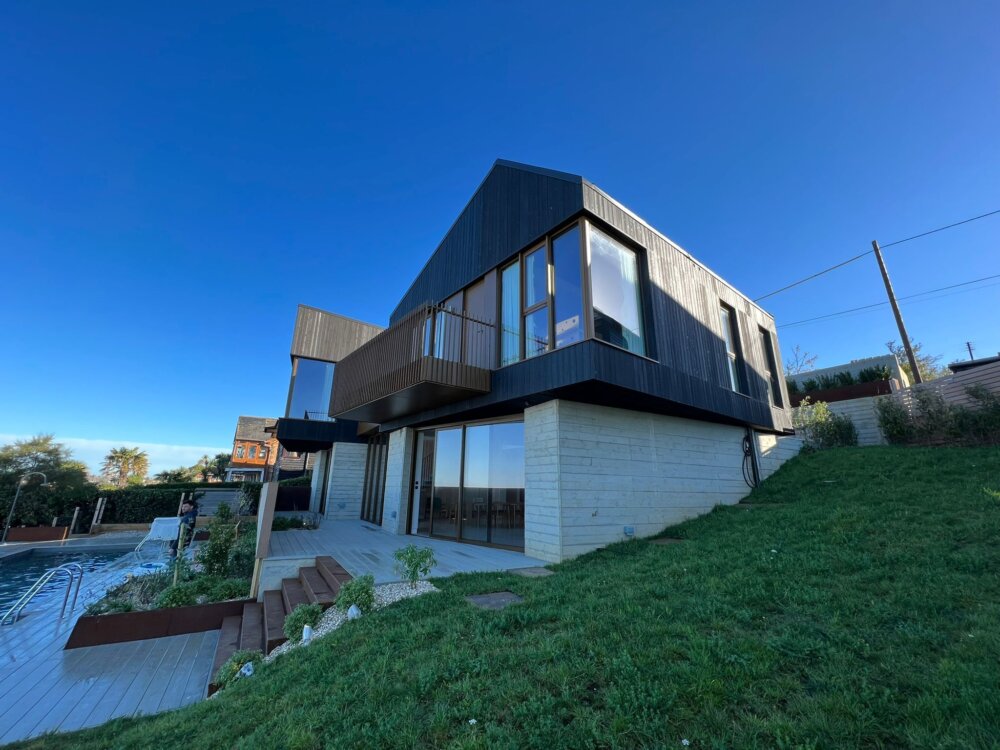 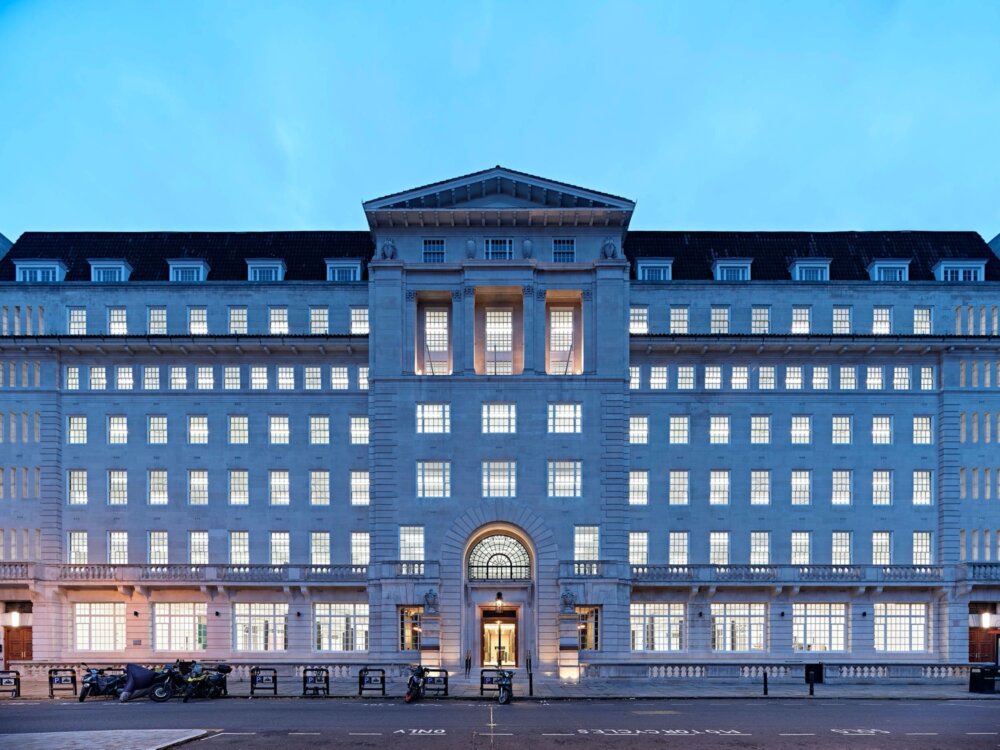 The Gilbert and One Lackington

Several projects have commenced on site including Newson’s Yard for Grosvenor which is due to complete late spring next year. Arding and Hobbs for W.RE is now on site and uncovering some hidden gems in this beautiful heritage building, and Pilgrim Street, a major refurbishment scheme is also underway.

BD Office Architect of the Year 2021

We have won a few awards too, we were especially pleased to be named BD Office Architect of the Year, and Seven Dials Food Hall scored our first ever win at the World Architecture Festival, and Arding & Hobbs was commended at the recent NLA Awards. And in June we were really pleased to see that we were ranked 78 in the AJ 100, a move up the rankings that we're proud to achieve in only our second year on the list. 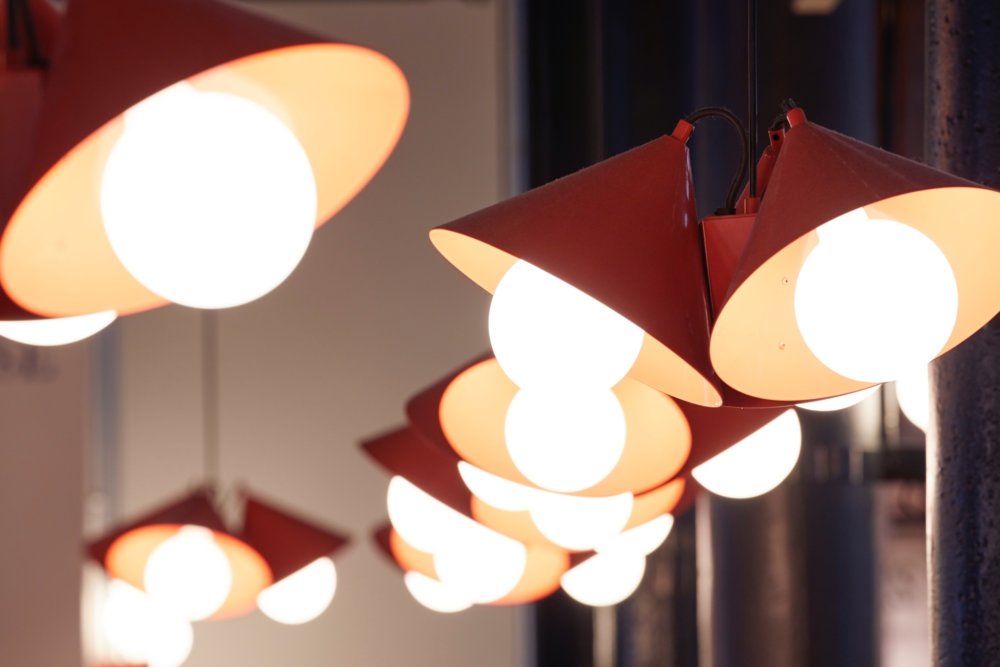 We have further strengthened our team with new recruits, and have promoted colleagues Chris Luddy and Nikola Merazzi to Associates. These have been challenging times, and we have been really happy to see how our team embraced a return to studio working so wholeheartedly. There are so many reasons why working together in the same room is important, not least the dialogue, creativity and results that flow. 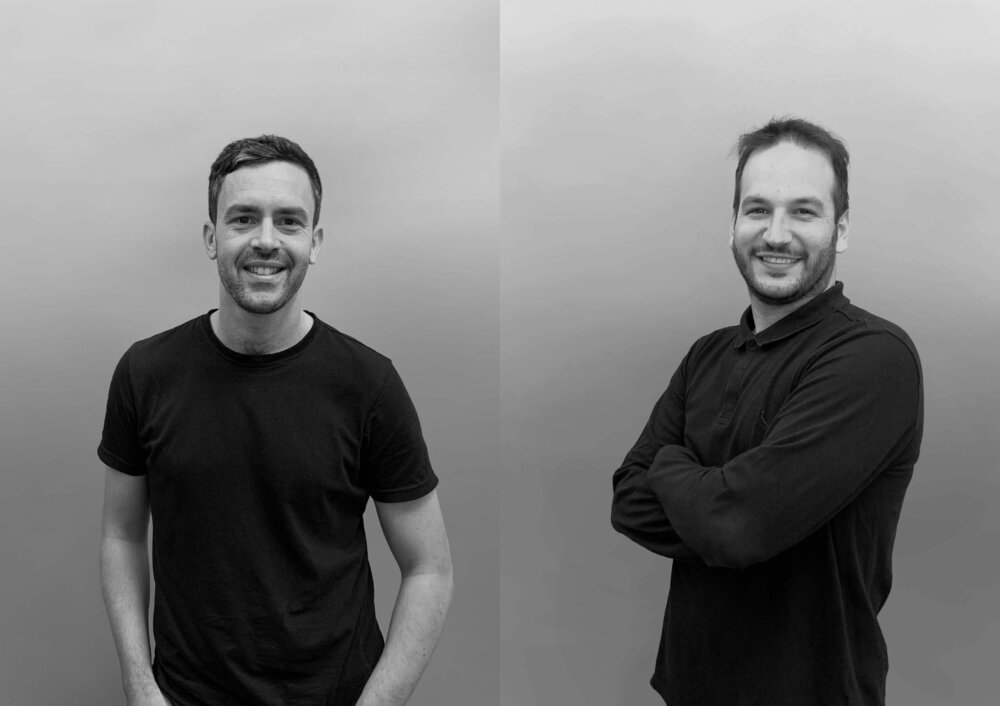 Finally, it's never been more important to recognise the support of all our colleagues, clients, consultants, and friends, without them this difficult year would have been even tougher. Thank you and happy Christmas.