During a recent discussion at Vision London, organised by Architecture Today, the debate centred around the issue of alienation and isolation in the metropolis. I think it could be argued that whilst the industrial city emerged in the 19th century it was not until the mid twentieth century that urban alienation became a concern. This is evidenced in the work of artists such as Munch, Hopper and de Chirico that captures the consequences of the emerging modern city. 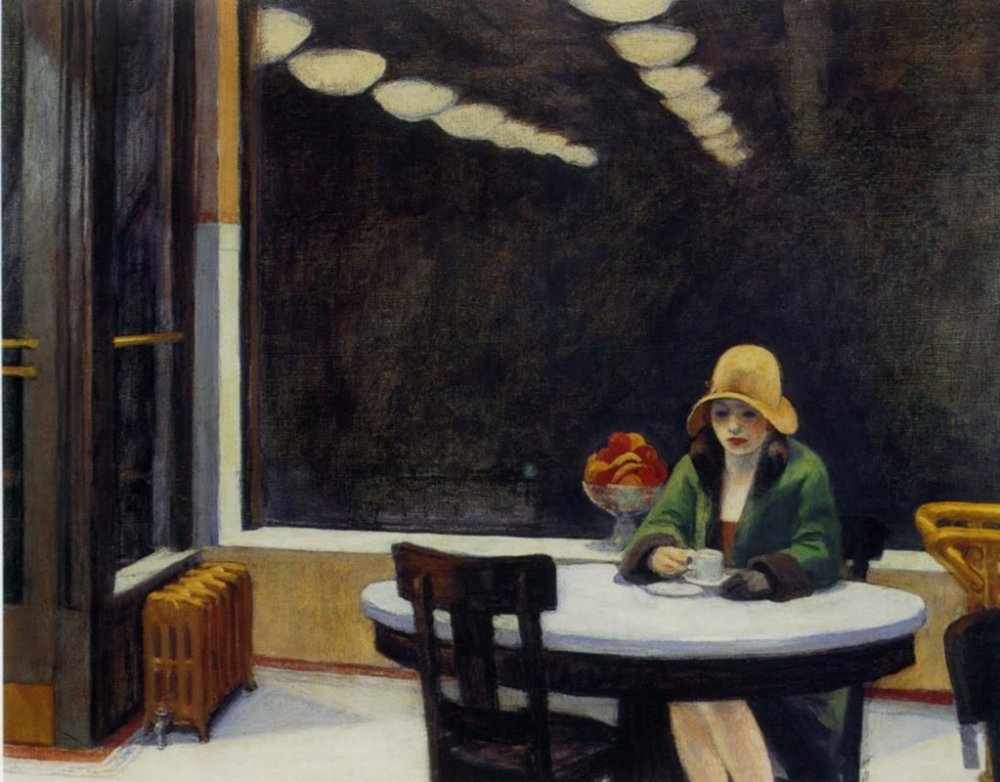 In his book from 1950, The Lonely Crowd, David Riesman identified a shift in the western society of the time. It was moving from what he called being “inner-directed” based on tradition, precedent and instinct to being “outer-directed” where our actions and opinions are shaped by tastemakers, trendsetters and those around us.

This feels very much like the world we live in now, we are all strangers, we live in a form of virtual isolation with Facebook, Twitter and Instagram replacing the communities we have lost.   It seems that some know more about their favourite celebrities than they do about their relatives. 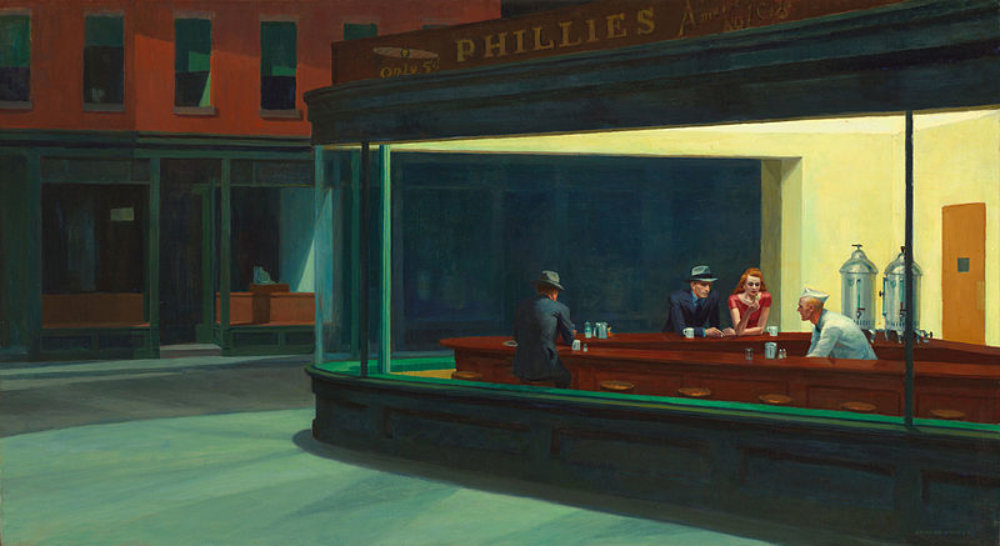 At home we talk to Alexa, shop on the Internet not the high street, and the cashless economy further detaches us from human engagement. In Tokyo there are “Cuddle cafes “ and agencies where you can rent a friend.

As the population is growing and shifting and cities are expanding and becoming denser the problem is exacerbated. This is change on an unprecedented scale. The London Plan predicts a population increase of 70,000 pa; this will require 66,000 new homes a year in London alone. The consequence of this mass movement of people is historic. 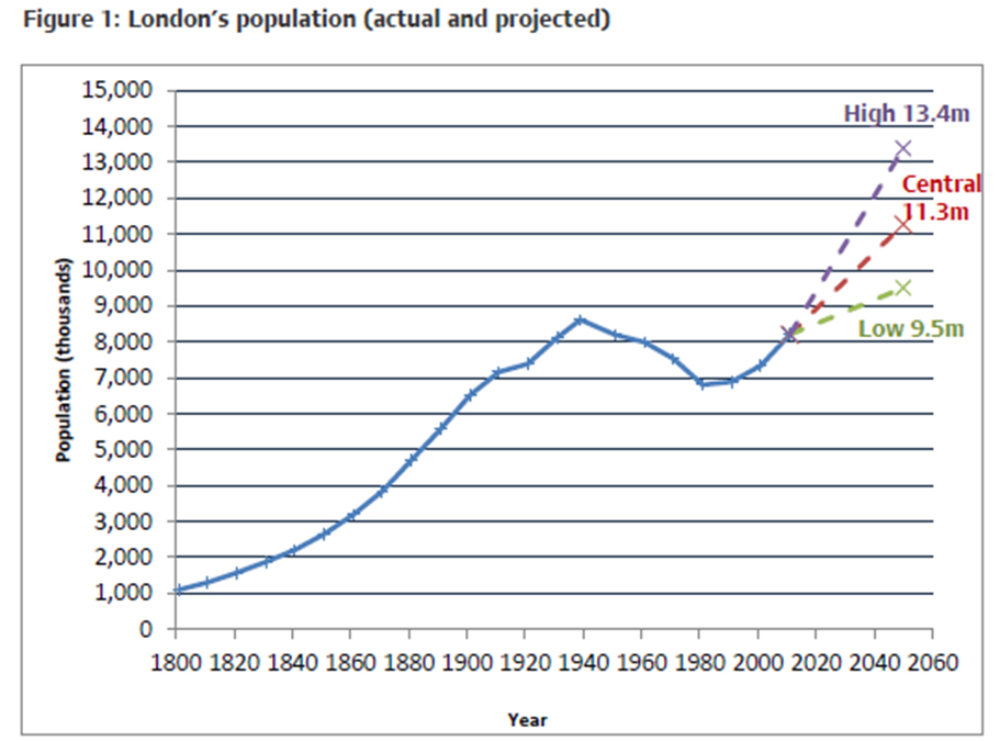 At the same time the way we live has changed over the last fifty years. As life expectancy and divorce rates rise more and more of us are living alone or in smaller family units. In New York, 30% of the population live alone; in Stockholm it is 58% and in London it is estimated to be around 35%.  On top of this home ownership is changing. By 2025 60% of Londoners will be living in rented accommodation. So all this adds up to a very different type of society.  We have evolved from a society of groups to a society of transient individuals. Living in a crowded city is no guarantee that you won't be lonely.

The challenges for planners’, architects and urban designers are manifest. Undeniably digital technology is at the heart of the problem, it allows us to be nomadic, it self contains our affairs onto our mobile phone, whilst at the same time it is tracking and monitoring us. We are witnessing how perceived benefits, which we all enjoy, such as Internet shopping, the cashless economy and home delivery, are destroying the high street, and it will not stop there.  Last year, 1,500 restaurants closed and very few opened.

This is not just a question of building homes, it is the issue of building places where communities can grow and flourish, I cannot see that the tech model is aligned with that aspiration. Depressingly, wework is investing in “welive” and “welearn”, so you will be able to work, live and bring up a family in a Ballardian world defined by entrepreneurial evangelists with none of the goodwill of the Cadbury’s at Bourneville or the Lever Brothers at Port Sunlight.