The Cost of Living

As we ready ourselves for a “winter of discontent” with strikes, power blackouts, unaffordable fuel and food prices, our priorities will necessarily change. Almost overnight the cost of a sustainable future has started to look like a luxury we can no longer afford, sales of firewood, for example, have been surging as people look for off grid solutions to heat their homes. The small steps that we have made along the road to net zero carbon may be reversed as day-to-day money worries replace global survival. 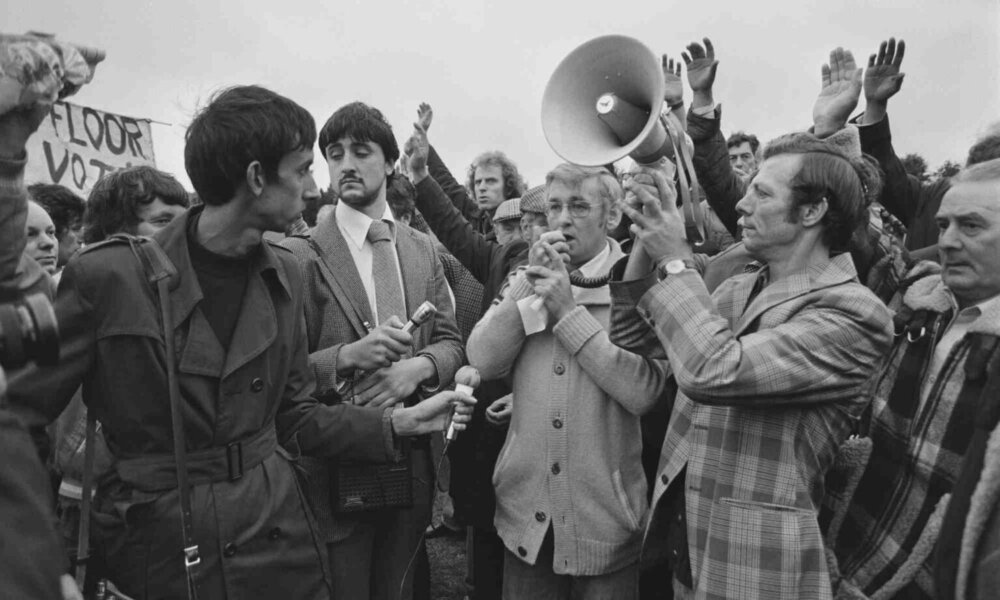 Six months ago, we were concerned with the environmental “cost of living” on the planet, epitomised by mass protests in response to the catastrophic impact that the human race has visited on earth. De-forestation, desertification, poverty, famine and, plague were “costing the earth”. Today, The Cost of Living has moved from a global issue to a day to day one as soaring energy prices, inflation and food shortages push many to the breadline.

It is not as if these two issues are unrelated, most countries recognise that without change our planet will not be able sustain us. Politicians in the UK have been quick to embrace the need for change, net zero targets were introduced that push us towards a de-carbonised grid, petrol and diesel vehicles will be phased out, gas boilers replaced with air source heat pumps and so on. Unfortunately, these are expensive strategies which are achievable in times of low interest rates, zero inflation and economic growth, all of which we were enjoying six months ago. We now find ourselves in a very different place, and as inflation reduces the real value of our wages and savings inevitably other priorities come to the fore. As is usually the case in what seems to be a state of “perma-crisis”, there are macro and micro issues, a need for strategic and global planning, and a necessity for us as individuals to act.

I am old enough to remember original “winter of discontent" and the power cuts of the 1970’s, times were very different then. Central heating was not ubiquitous, only 30 % of homes had it, there were 70% less cars on the road and, in 1970, only 35% of households had a telephone. There have undeniably been significant improvements to living standards over the last 50 years which for the most part are good, but relatively cheap and unlimited energy has made us become wasteful. Even with major strategic investment it will be a long time before our water and power supplies are stabilised.

So whilst, we can, for example, switch off lights, shut doors, use less water and use curtains to control heat gain and loss as we did in the 70”s, the issue is much bigger than that, we have failed to invest in the infrastructure of clean energy. Strategically we should have been building nuclear power stations to supplement green energy generation (much of which relies on burning imported wood chip), and rather than wasting billions on HS2 to shave 20 minutes off the journey time to Birmingham, wouldn’t it have been more intelligent to invest that capital in rural transport improvements to reduce the need for car ownership? Strategic planning and investment will need to be radically reconsidered to ensure value for money and sustainable growth. This demands smart political leadership, and there isn’t an abundance of that on display at the moment.

However one thing is for sure, until we have a viable alternative to capitalism, we will need to rely on human ingenuity, resilience and growth to get out of the mess we are in and into a safer greener future. 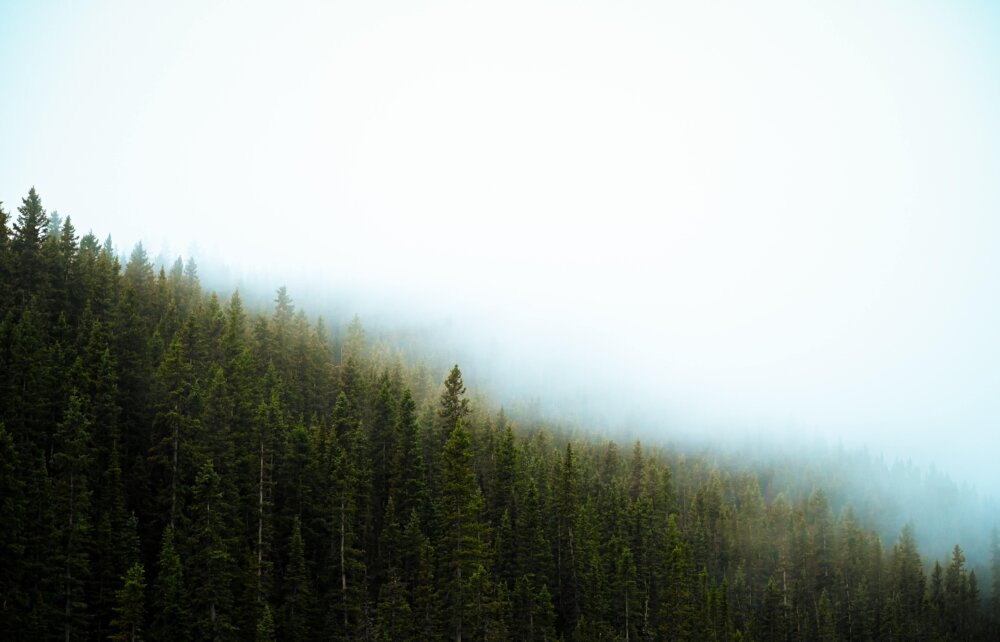