The first Sydney Contemporary opened on the 19th September. The vernissage drew out the crowds on a beautiful spring evening, we reckon that there were around 12,000 visitors on the first night, a substantial proportion of the fairs overall target.

The venue, an old railway engineering building called The Carriageworks, is an arts centre that was skillfully converted by Tonkin Zulaikha Greer Architects. Fair faced concrete performance and gallery spaces have been dropped into the 19th century structure, which is listed, and the original building has been sensitively restored with a very light touch.

One of the challenges for the fair design was to design the visitor flow in a clear and logical way so that the different spaces carried the same weight. The Ticketing booth, entrance portal and VIP lounge were the major architectural interventions, and as reference to the building we were in we chose corrugated plastic sheet, a material that Australian architects such as Glenn Murcutt have used to great effect in private houses. The walls contain coloured fluorescent tubes which provides a degree of mood lighting and references the graphic identity of the Fair. 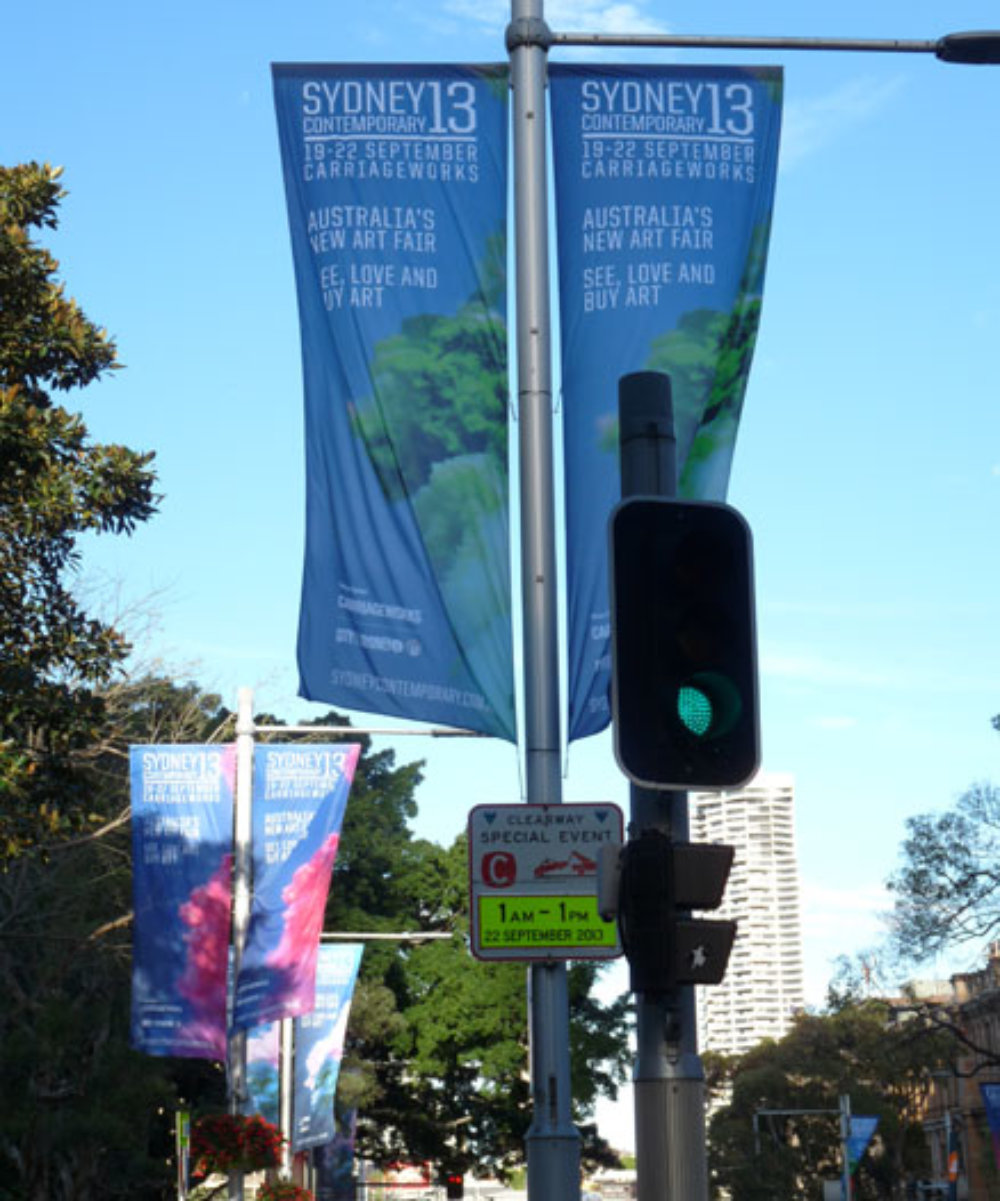 Being in Sydney for a week during set up has given me a bit of spare time to explore the place, its colonial past is very evident, it feels like a cross between bits of London and bits of Manhattan, there are some magnificent Victorian and Art Deco buildings and it is fair to say that recent architecture is not that special. Foster, Renzo Piano and Rogers Stirk Harbour have all built here recently. RSH's Chifley Square building is better than most. 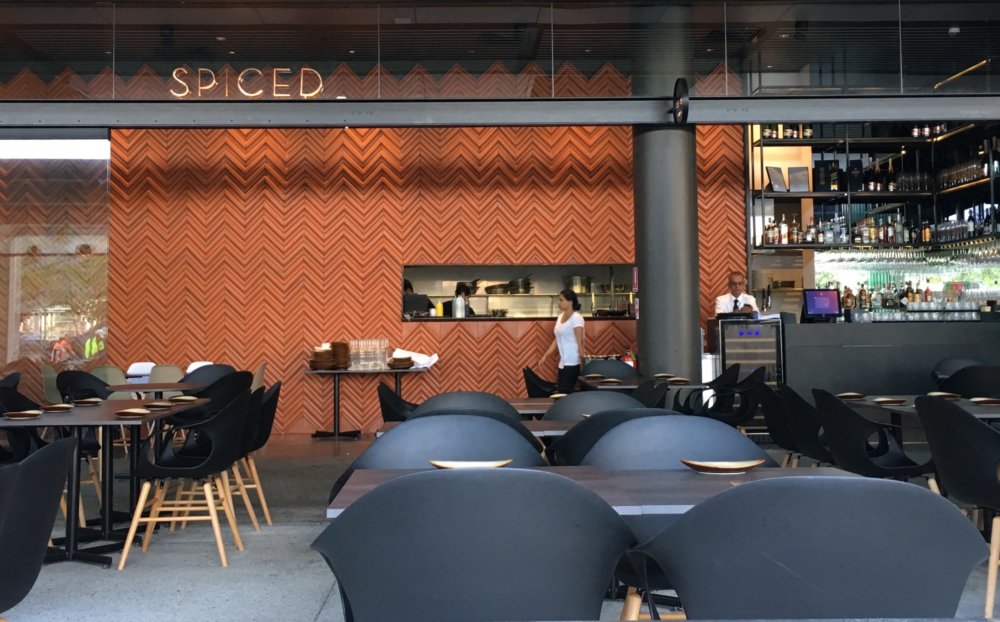 There is an extraordinary Jean Nouvel apartment block nearing completion in Chippendale. 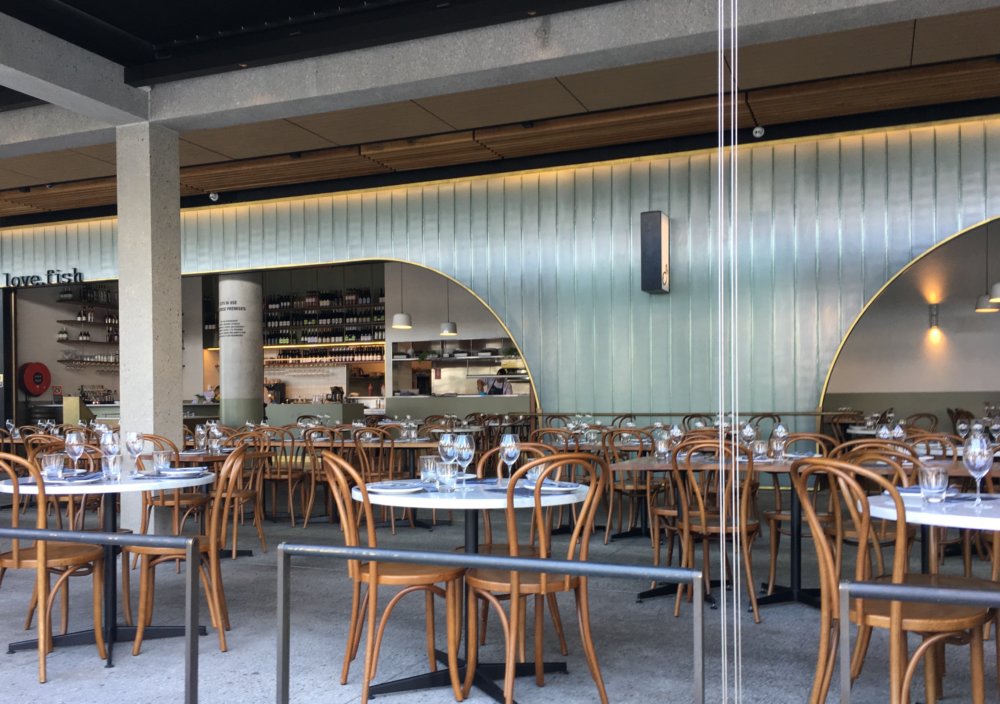 The best stuff was built by Harry Siedler in the 60s and 70s, the Seiffert of Sydney, Australia Square is a good example. 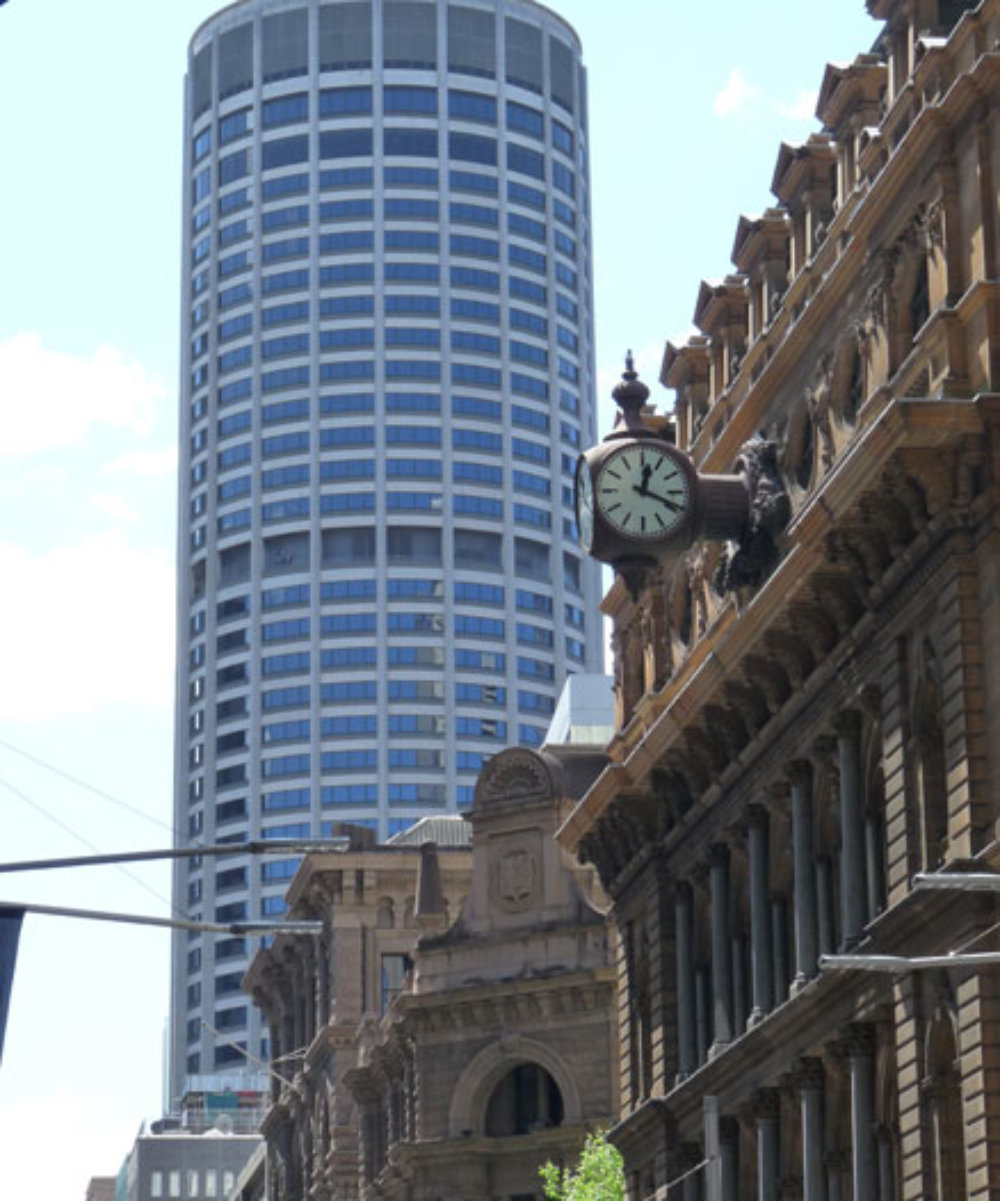 Because of its location, climate and multicultural make up the food in Sydney is world class. The restaurants, bars and coffee shops have an inventive and independent feel, and design is high on the agenda. The ones I visited, The Chiswick, Gowings, Fratelli, use a familiar palette of materials, brick tiles, light bulbs, exposed timber, but do it in a way that is sensitive to the place. Neil Perry's Rockpool Bar and Grill is a restaurant I have long wished to go to, and it did not disappoint, it is in the most extraordinary Art Deco interior, the lobby of a former Insurance office. The open kitchen sits along one wall of the main dining room, the bar is in a separate room at the front. The food was brilliant, and the service, although more formal than much in Sydney, reminded me of the Wolseley. 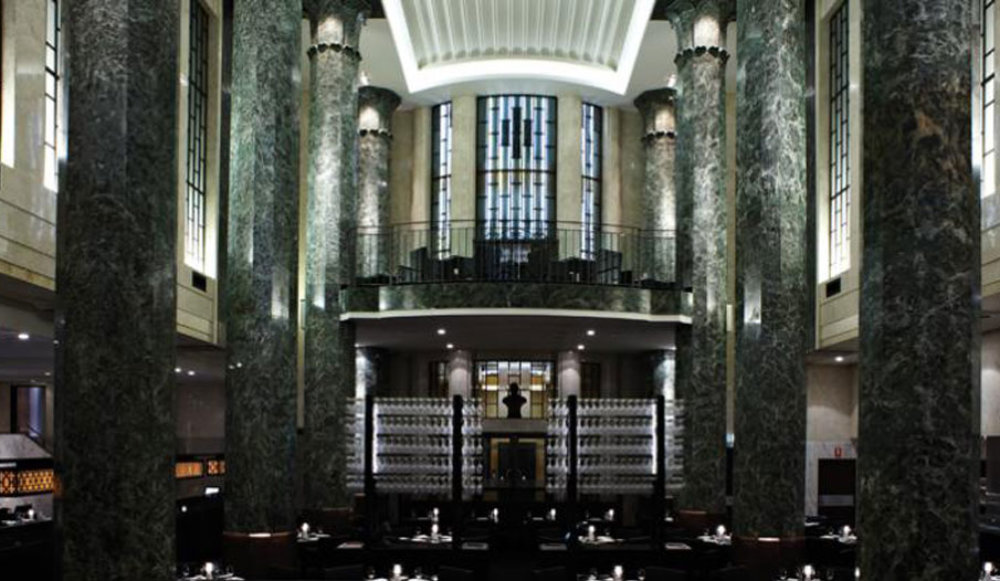 The fair will be open for four days, there are over 80 galleries and collectors have come from across Australia, New Zealand, Asia and LA. 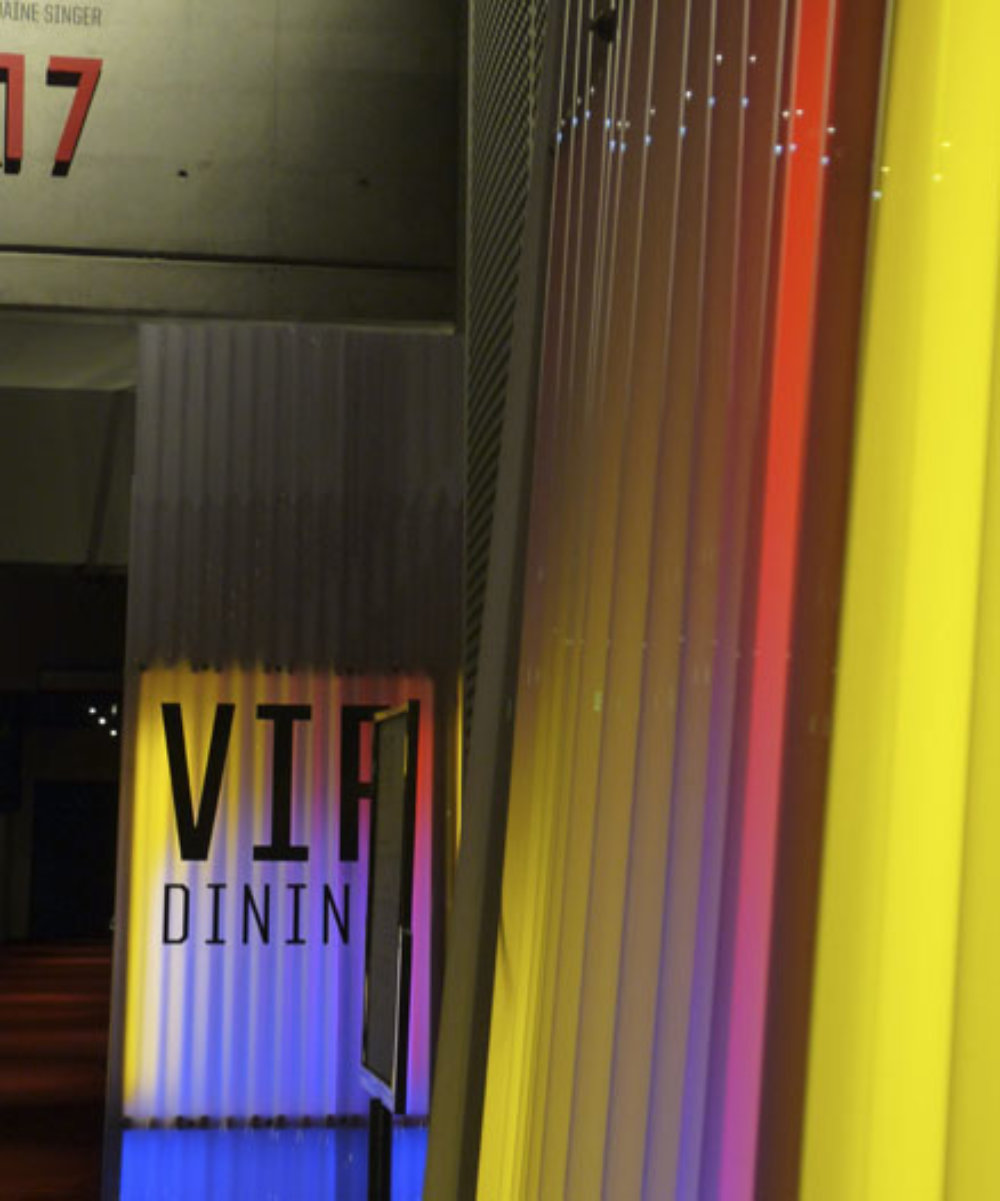