Dwelling has, like so much else in recent times, become a generational issue which is in turn political. The baby boomer generation are home owners, the millennials are renters. In the UK home ownership has a profound impact on the way we look at society and life, and as the percentage of owners to renters shifts, society is being re-ordered.

Home ownership was once the holy grail, and the sacrifices to achieve it were often immense, saving for a deposit “mortgaging yourself to the hilt” in order to buy a property that in the long term will turn into an investment and probably your pension. Increasingly millennials cannot afford to buy a home unless it is way out of central London, and renting is no cheaper. The problem is fuelled by the market, a lack of supply forces prices up, buy to let mops up the sort of flats first time buyers want and foreign investment is no longer confined to the luxury end of the market.

Affordability not only changes their attitude to home ownership but to possessions in general. Renters don’t want to lug around inherited furniture.  The digital age has already discarded music, books, photographs etc. They are a generation of borrowers not owners. The idea that the home is a status symbol is about as relevant to this generation as dinner parties. 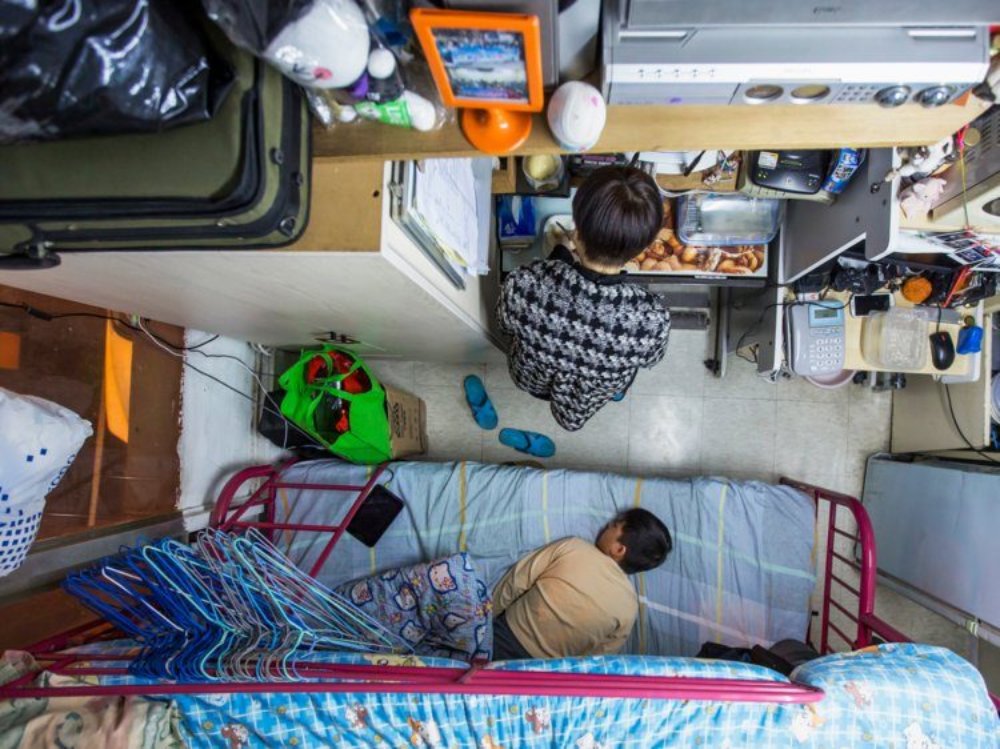 Car clubs, bicycles, even clothes can be hired, food is delivered not made and entertainment on demand means there is no need to own a TV. As a result the space requirements going forward are very different, designers will be challenged to design small efficient multi use rooms. Public spaces and workspaces will need to become social to compensate. The very concept of “home” will change, as Britain densifies the very nature of British life, a house and a garden, will vanish.

A major factor is demographics, there are more people on this island, and this is not just a factor of an aging population, or more people living alone. The planned growth that was accommodated in local government plans did not anticipate the scale of the change. Between 1950 and 2000 the population of the UK went from 50m to 59m, conservatively it is estimated that it will rise to 70million by 2029. This is growth largely fuelled by immigration, (demographer David Coleman says that between 2000 and 2015 85% of the increase was from migrants). Population increase is at its most profound in the South East and London, and impact of such fast growth is not just on housing but education, the NHS, transport infrastructure and so forth.

Politicians are not inclined to recognise these statistics, wary of the fallout no doubt, they are happy to blame developers and Local Authority Planning departments for the shortage of homes. The problem will not be solved by targets and rhetoric.  A fundamental change needs to happen across the board.  A restrictive planning system that encourages nimbyism, housing guidelines that are inflexible, protection of the green belt at all costs, the densification of the suburbs, and the redevelopment of low density local authority estates, must now all be on the table.