Listed Buildings, fabric and use? 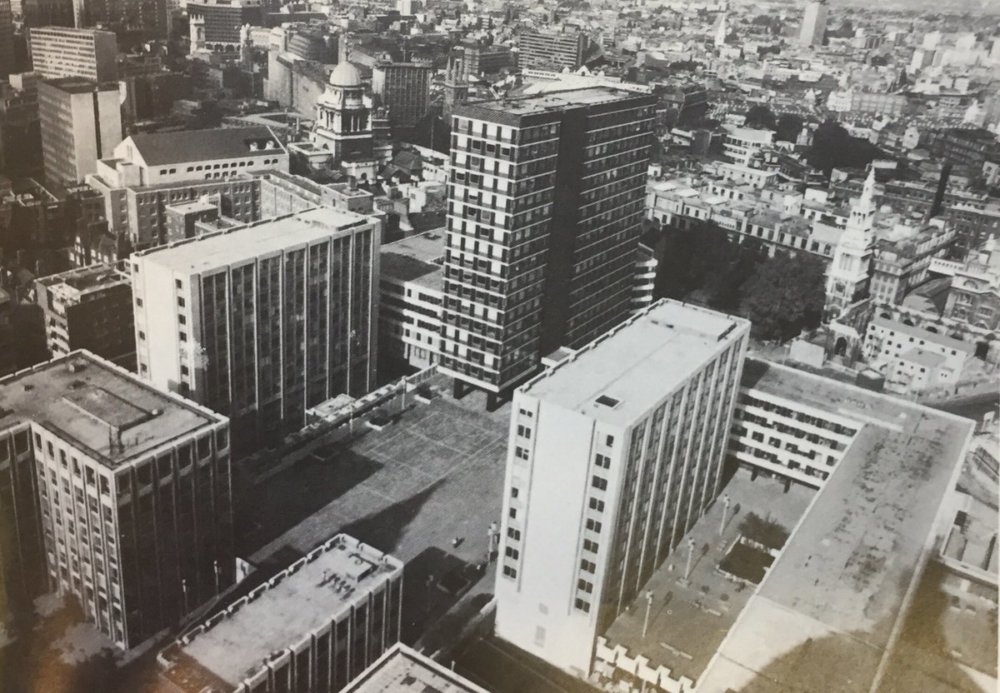 After the Second World War a team of architects and architectural historians were dispatched to assess which London bomb damaged buildings deserved to be rebuilt. This was how the British system of listing was established and became enshrined in the 1947 Town and Country Planning Act.

A system that was set up to protect our patrimony for future generations is of unquestionable value, and it is interesting to observe how it responds to the social and political changes in society. Few would argue with the preservation of London’s Georgian Terraces, the saving of St Pancras Station or the listing of the Festival Hall.

Any building that is over thirty years old can be considered for listing. Interestingly this has coincided with a critical reassessment of Post-Modern Architecture, with books and exhibitions appearing at regular intervals lauding this previously derided genre. Inevitably, because many of the architects are still alive, buildings from the 1980s are being assessed and put forward for listing.

In the context of the pattern of growth and renewal that our cities go through the system of listing certainly has its place.  What would the City of London be without its churches, livery halls and Victorian and Edwardian banks? There is a sharp contrast between this historical context and the raft of tall buildings around them, mainly built in the last ten years. Most of this redevelopment has been at the expense of the 1950s and 60s buildings that replaced what was lost in the blitz. Rather like the Post-Modern work from the 1980s, few of these buildings were great works by great architects, if they have value it is that they were representative of their time.

These issues came to mind when I was in Sydney recently, overseeing the build of Sydney Contemporary Art Fair, the fifth edition that we have designed. Like London, Sydney is a city that replaced a lot of its 19th century buildings in the 1960s and 70’s, albeit for different reasons. The result is a Central Business District that does not have the aesthetic charm and complexity of Manhattan, rather it is a collage of modernist buildings. Some are good but most mediocre with some fine 19th Century banks, insurance buildings and other commercial premises, and Heritage Status protects the best of these.

And now, the City of Sydney has selected nine buildings built between 1945 and 1975 for Heritage Listing. Fortunately, this is not Ho Chi Minh City, where the owners demolished their buildings before the law was passed, instead Sydney’s freeholders have challenged these proposals with heritage reports of their own. The buildings are varied, some brutalist, The Sydney Masonic Centre, Town Hall House, some international modernist, like the County Council Building and others uniquely Australian such as the MLC Centre. 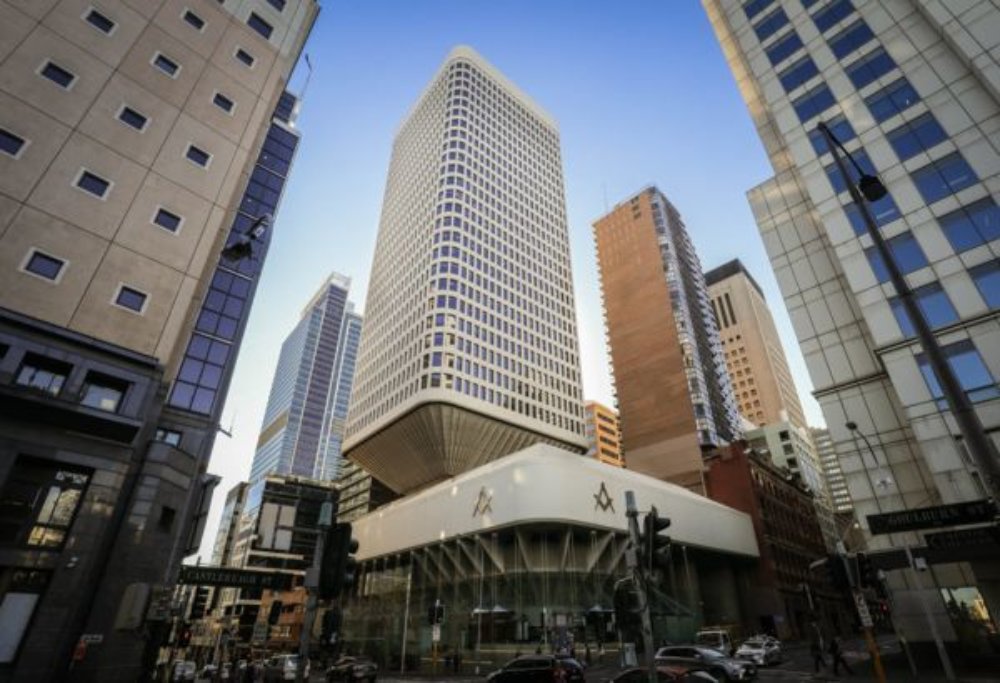 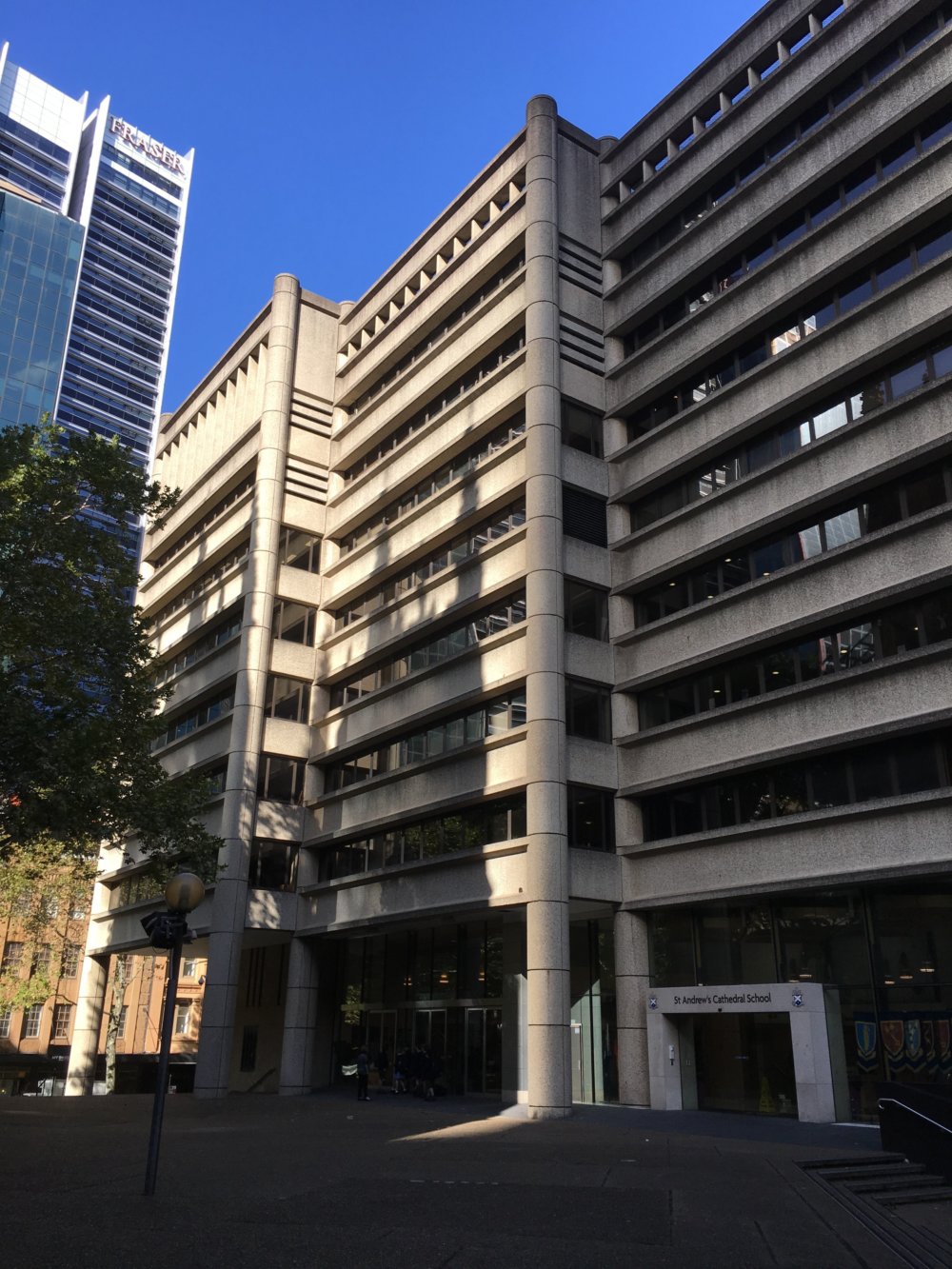 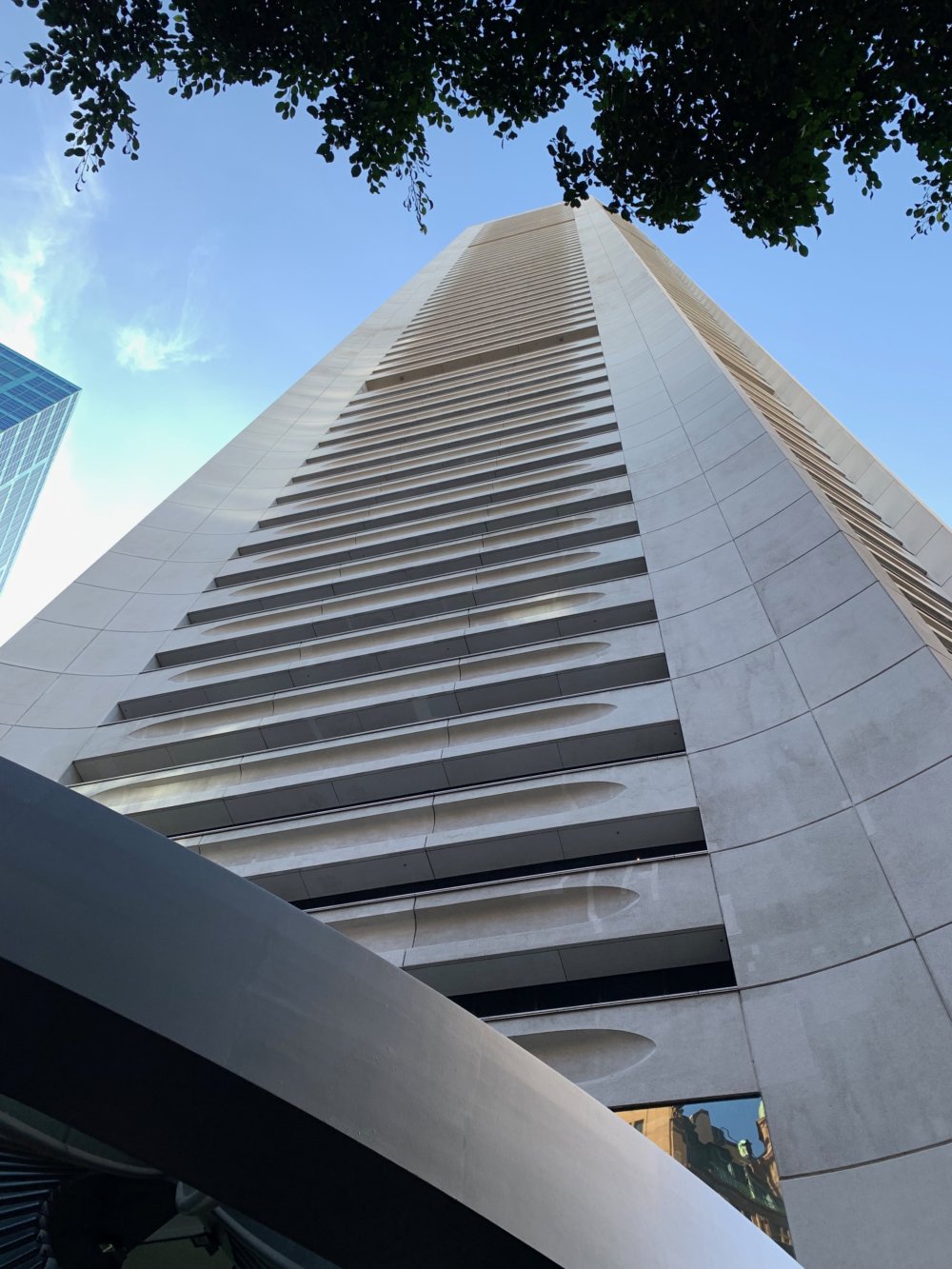 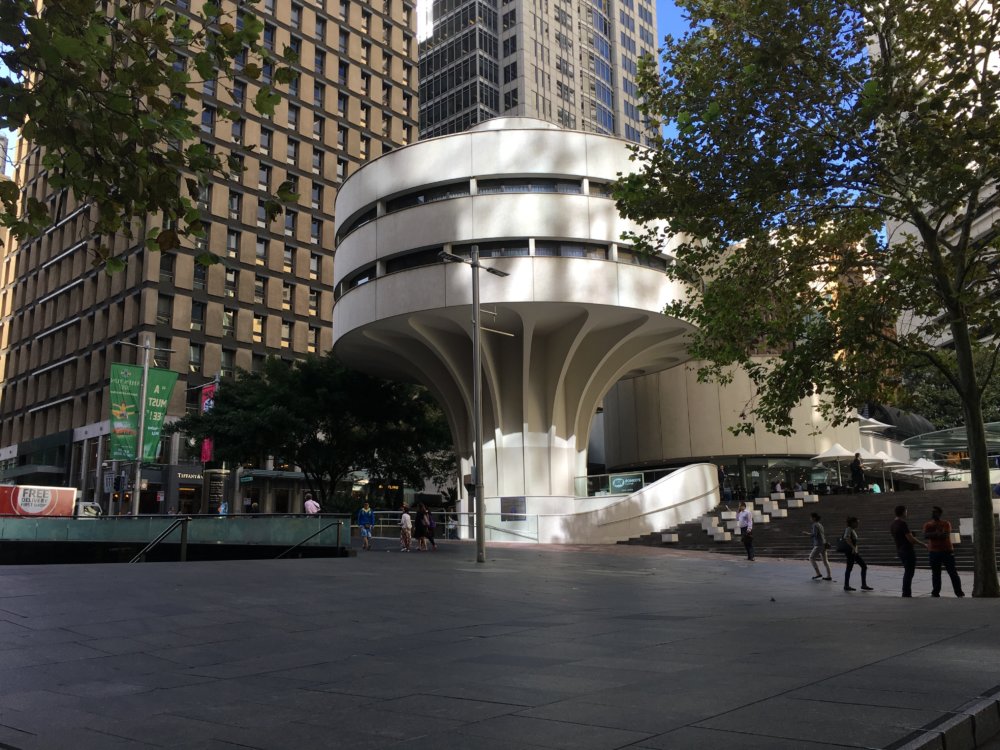 In the context of todays concerns with embodied carbon and the benefits of the creative re-use of buildings, listing adds an environmental dimension to this debate.

However, often it is not the fabric but the use that is of most interest, and this is a much trickier aspect of the conservation debate. We have seen banks turned into restaurants and bars, town halls to hotels, churches to apartment buildings. The building’s historic value now is in townscape alone. In Paddington, an affluent Sydney suburb that was originally the home of the British and Irish settlers, pubs were built on the corner of every block. Recently one was converted to a house, the local conservation groups were not happy about this and the law was changed to preserve the uses well as the building, needless to say the pubs are all busy.

I have often wondered whether listing should consider the use as well as the fabric of a building.  In London, a thoroughly policed policy of protected use would have lowered the speculative value of certain types of buildings resulting in affordable rents. Perhaps more pubs and shops may have survived as a result, and maybe, looking forward, many of the soon-to-be-redundant churches could be kept in community use.