In the Nature of Materials – Discussions on Architecture, Messums Wiltshire September 2021

Having just spent the day (Saturday 18th September, 2021) at Messum’s Wiltshire, where Peter Clegg and I helped the gallery put together a programme of discussion that focussed on environmental issues and inevitably climate change, the news that China are still not confirmed participants at COP 26 (UN Climate Change Conference) is very worrying. China is responsible for 30% of global CO2 emissions, to put that into context, the US hit 15% and we in the UK are responsible for 1%. (Although, to be fair if you look at Carbon emissions per capita, countries such as Australia, Canada, Russia, South Korea, Saudi Arabia and the US are way ahead of China). 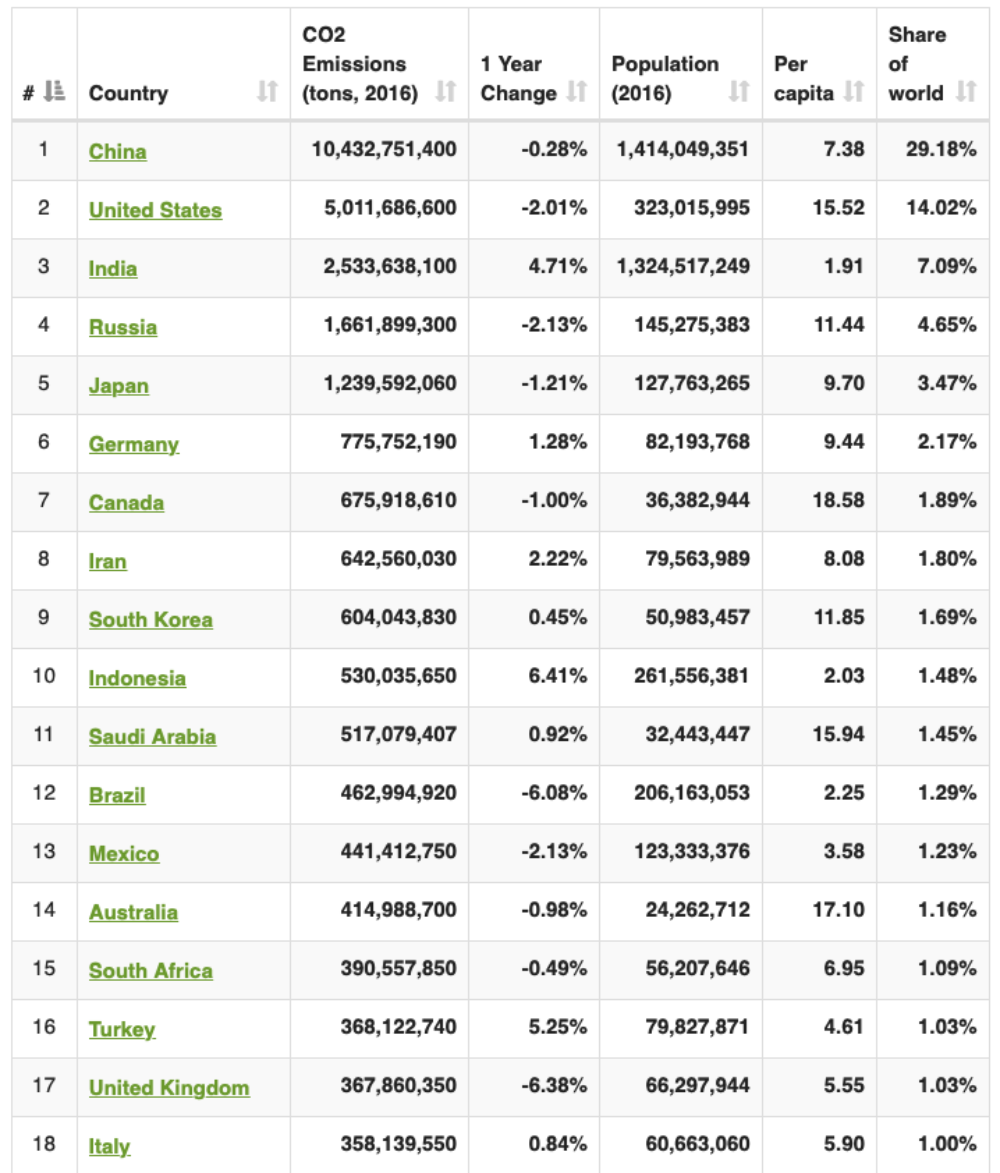 When you consider that 45% of the problem lies with two “super” powers, it is easy to feel helpless and despondent, and there is a temptation is to give up and conclude that as an individual there is very little that you can do. However, domestic carbon, the combined impact of where we live, is estimated to be 70% of total global emissions (largely through energy generation). Clearly our homes and our lifestyles matter a lot, and small changes to the way we live can have a massive impact globally. As we are all aware, time is running out, and as extreme weather becomes the new normal, we need to act. It has been estimated that even limiting the post industrial temperature rise to below 2 degrees, by 2070 1.5bn people will be forced to migrate to cooler parts of the globe. The economic and social consequences of migration on this scale will be immense.

Our panellists at Messums considered what we as architects can do, how can our ingenuity and creativity come up with ideas that can help to mitigate climate change and help us limit global warming to the 1.5 degree target. Of course there are no silver bullets, but the range and variety of ideas that our panellists raised was eye opening.

Perhaps the most radical came from a non-architect, Charlie Paton, a lighting designer turned engineer, who has developed a workable concept that is already in use globally. The Seawater Greenhouse is a low cost hydroponic farming solution that works in arid dry areas. It produces food and fresh water from Solar energy and sea water, it is carbon zero, zero waste and job creating. It is a life changing idea that needs to be scaled and rolled out globally. 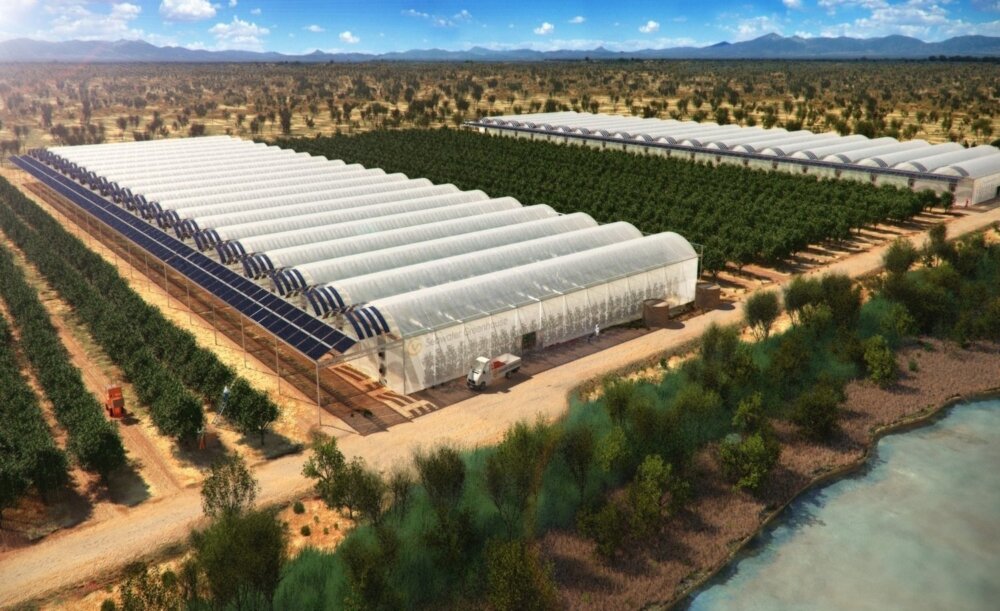 We discussed how solid cork blocks, rammed earth, forest timber and moss can be utilised to create buildings that limit their impact on the environment. Sarah Featherstone presented Velo City a concept that offers a rural planning strategy that ought to be adopted immediately.

From the day’s discourse it is very clear that architects are engaged, we want to change the way things happen, we don’t want to default to high carbon materials such as steel and concrete where viable alternatives exist. The nervousness of clients, insurers and local and central government to pursue these ideas is slowing the process, but there is an appetite amongst the best of them, and that is being encouraged by occupiers who want clean green space for their staff.

This is a complex and confusing area to debate, there are no easy answers and no right and wrongs, statistics can be used to demonstrate almost any argument. It could even be argued that there is so much vested interest in climate change research that it has become a problem that feeds itself. What will the thousands of researchers, academics, journalists and activists do if the global climate situation started to reverse?

In 1991 Mount Pinatubo erupted and the ash and gas it released into the atmosphere lowered the global temperature by 1 degree for the next two years. NASA scientists have posited the idea that reforesting the Sahara and the Australian Outback would reverse global warming, and with huge financial investment this is seemingly achievable and is happening now: https://www.saharaforestprojec... 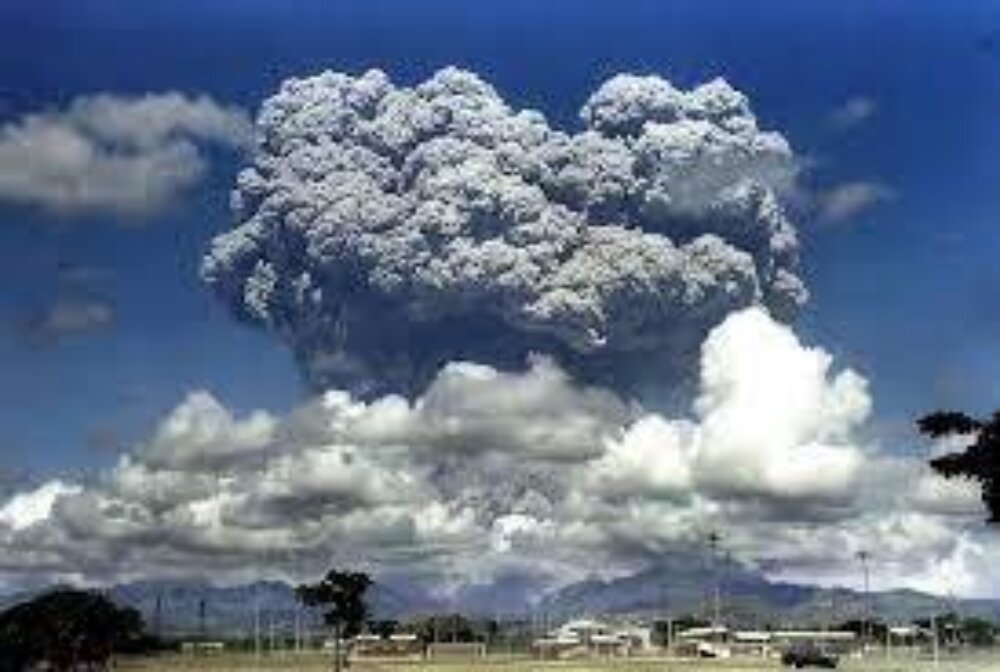 According to President Biden, the US spent $2 Trillion on the pointless 20 year Afghan campaign. Perhaps, if that money had been invested in big ideas like the Sahara re-forestation project how much safer would the world be?

It was a great day of conversation in Tisbury, and thanks must go to Johnny Messum and Hannah Hooks of Messum’s for enabling the day and also to my fellow chairs Perter Clegg and Sarah Wigglesworth. 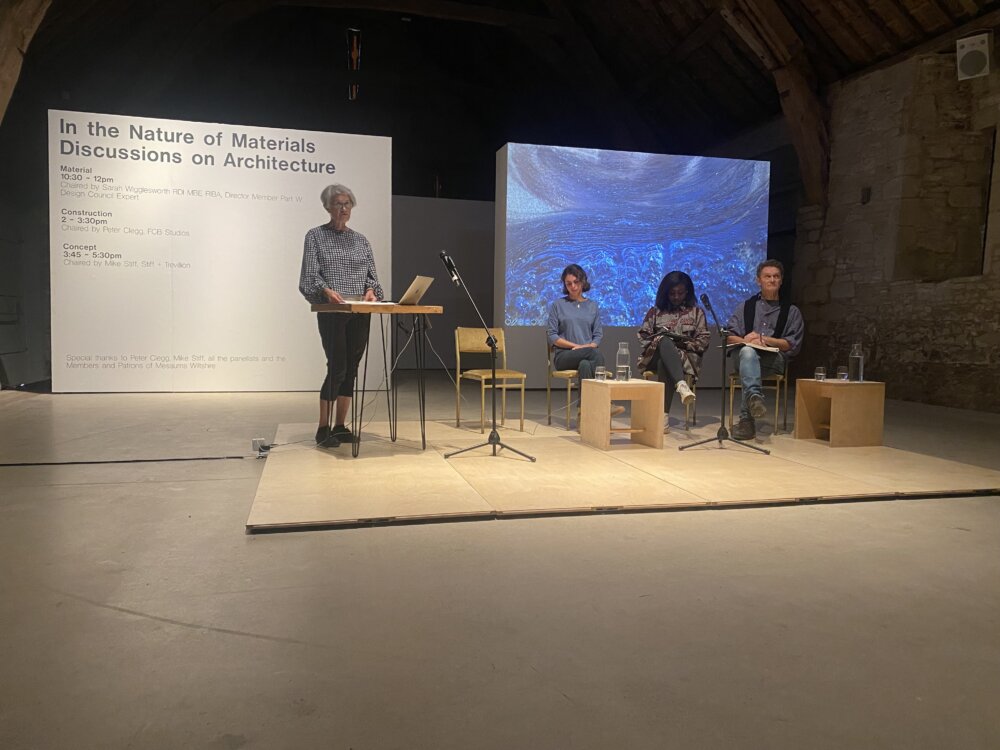