In praise of the brick 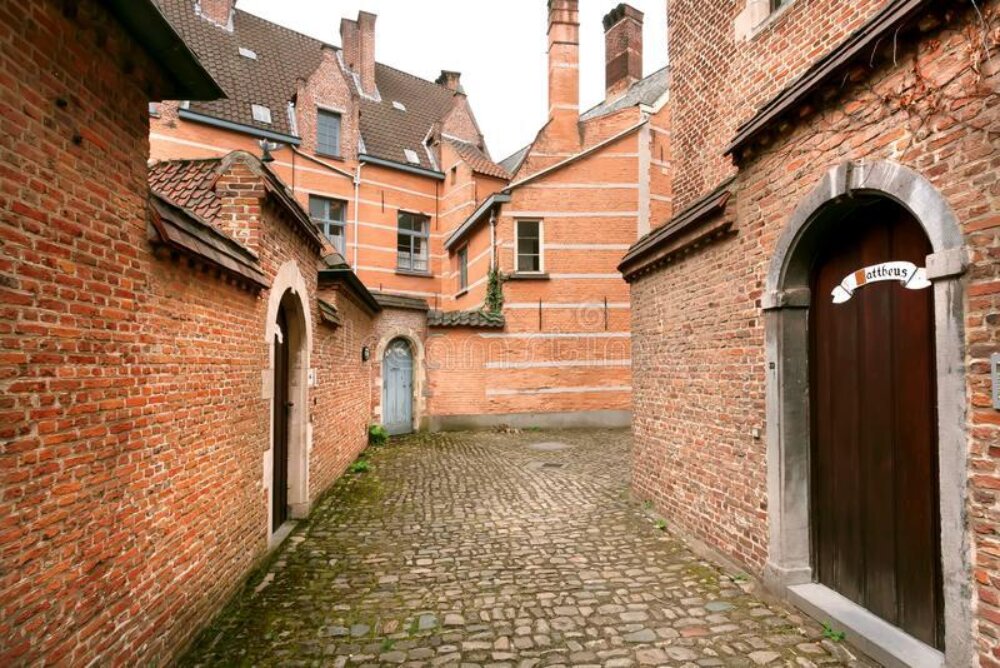 By the 16th century Britain’s trade links with Europe were largely established. Grain and wool were shipped from East Anglia, and bricks were imported from Flanders often as ships ballast. These bricks were then used in the construction of buildings, many of which we can still see today. Whilst brick construction was originally brought to Britain by the Romans, the associated construction skills were largely lost until the C15th century when Flemish and Dutch craftsmen arrived and re-established the tradition of brick building. Brick has characterised British architecture ever since, as the mills of the industrial revolution, Georgian terraces and Victorian civic buildings amply demonstrate. As a default position brick is a facing material that is extremely durable, human scaled and in the right hands beautiful. 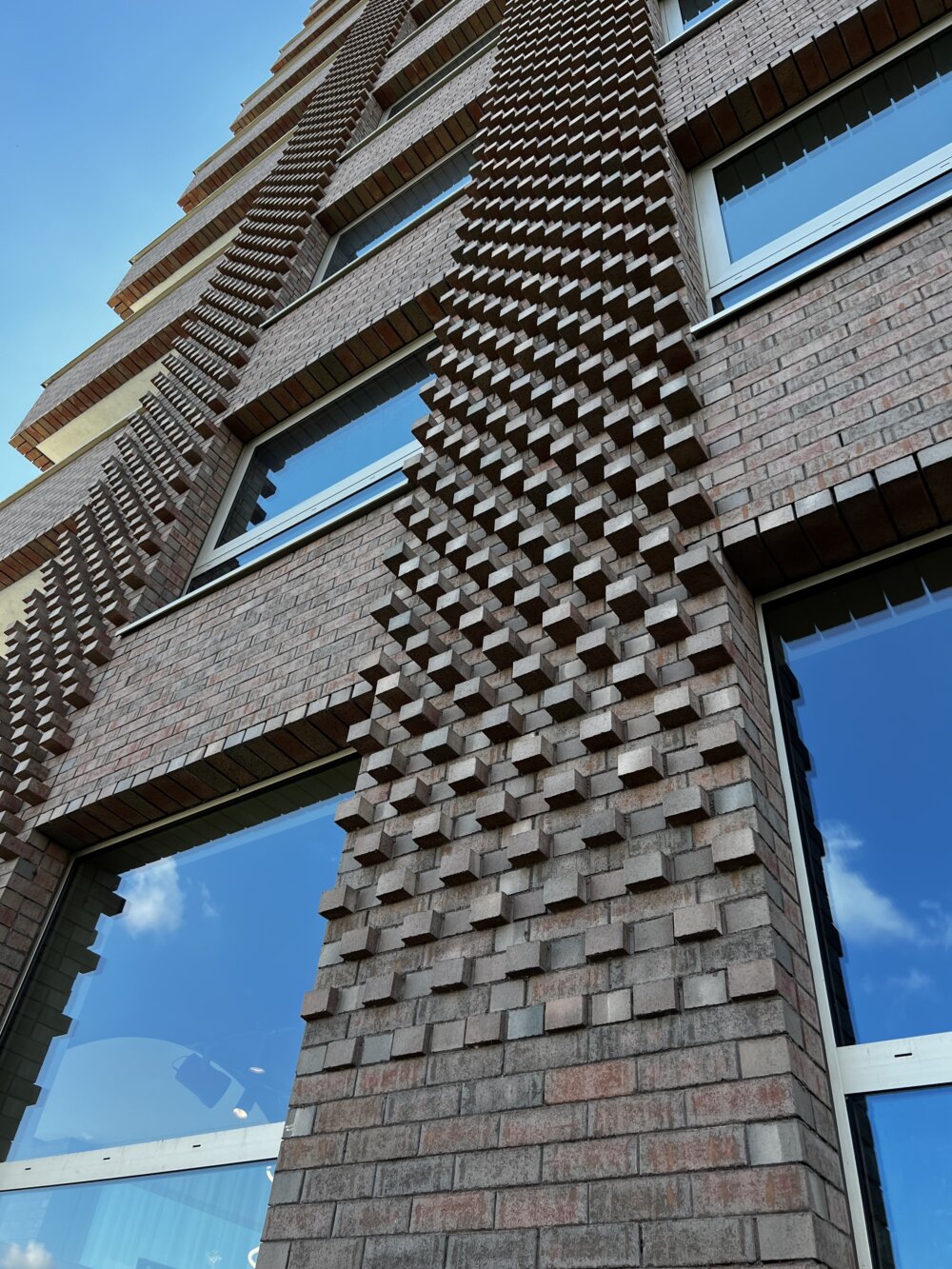 It is perhaps the homogeneity of materials that creates a place where buildings of different times and styles can sit harmoniously with their neighbours. A few weeks ago, our studio visited Antwerp, a city that has a wealth of architectural interest both old and new. Like London it is very much a brick city, from its medieval buildings to the new housing developments of the 21st century. The Eilandje district in the old dockland area shows how brick, in the hands of a range of good architects, can create coherent sets of buildings that will become thriving communities, much like the late nineteenth and early twentieth century suburbs of the city. 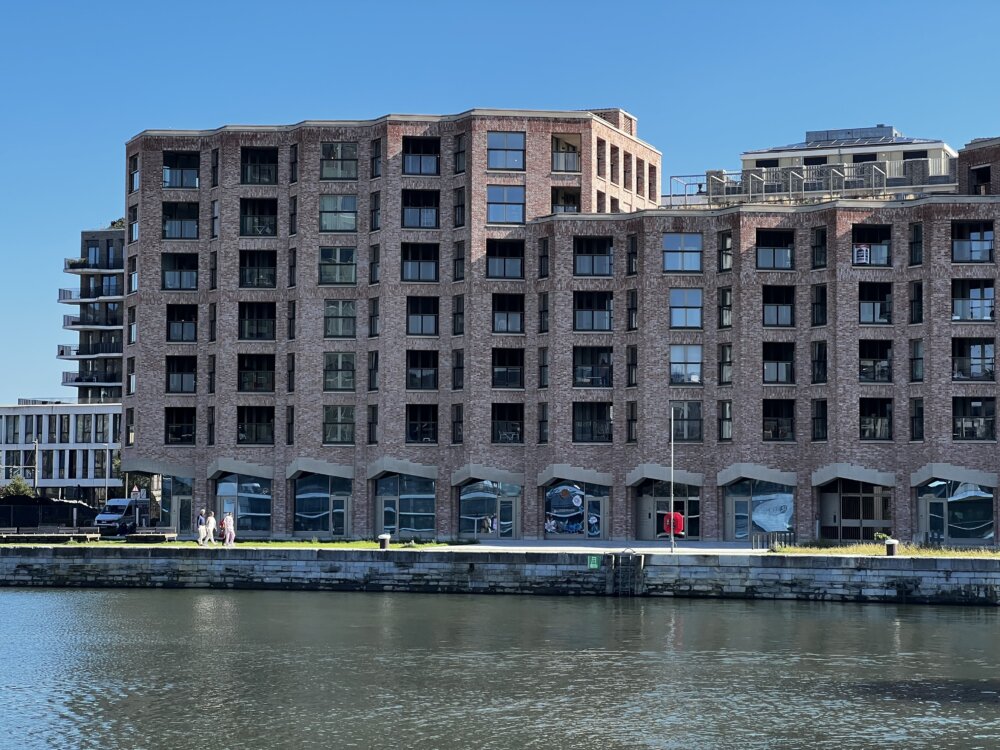 Back at home, as planners encouraged house builders to respond to context, “New London Vernacular” emerged. Characterised by well-proportioned and carefully detailed brick elevations, at its best it is far more appropriate than much of what was built at the end of the 20th century. Whilst critics take aim at its “ubiquitousness” and “banality” it is a style that generally sits well in a historic context and gives larger housing schemes grain and scale. It is affordable, safe and maintenance free, made from the clay, which is London’s bedrock, there is not much to dislike about it. 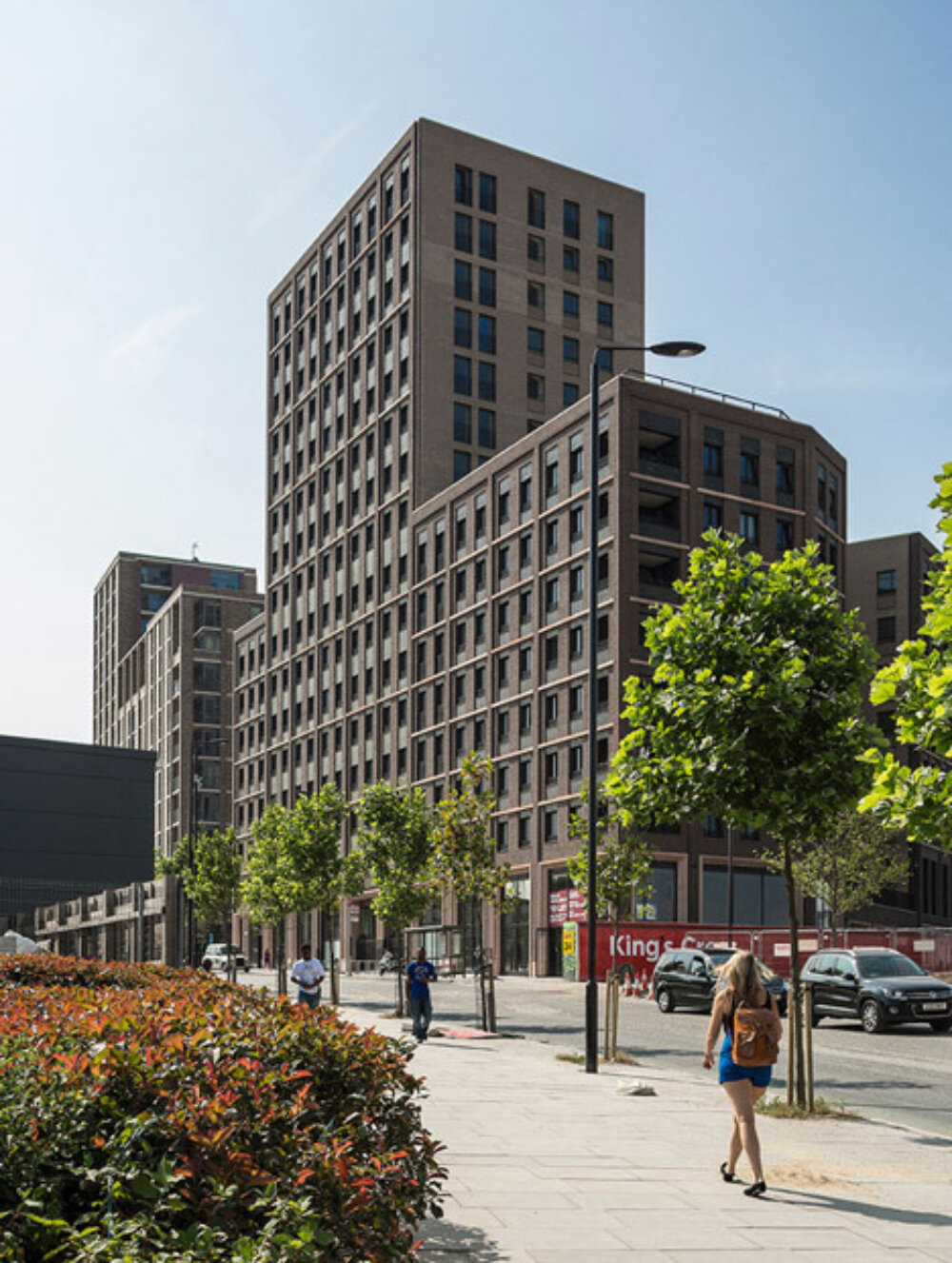 That is until its carbon content is considered. Transporting the raw material, drying it, firing it in kilns, and transporting it to site all add up to a hefty carbon profile. The construction industry is genuinely embracing the carbon problem, this is ultimately driven by end users who are savvier than they were 5 years ago. Zero Carbon is now at the top of the office occupiers shopping list. As a result, the industry is responding, the circular economy of a building and its embodied carbon are now an intrinsic part of the planning process, accreditation systems are helping to drive this too. Positively, the top tier contractors and manufacturers are changing the way they work and how they produce materials.

Re-using structural steel, raised floors and even ceiling tiles has become common place on commercial projects, and all-electric buildings using green energy achieve zero carbon in use. These are practical responses that are not gimmicky. Whilst timber is now a real proposition, the problem still lies with the core building materials, concrete, steel, aluminium and brick, all of which use a huge amount of energy derived from fossil fuels in their production. Brick manufacturers recognise that if they do not adapt they will die. As an example, Michelmersh bricks are studying the use of green electrolytic hydrogen to power their kilns. This is an important development, it is not enough to say a product is carbon neutral because it uses green electricity, biomass, for example, is far from sustainable. 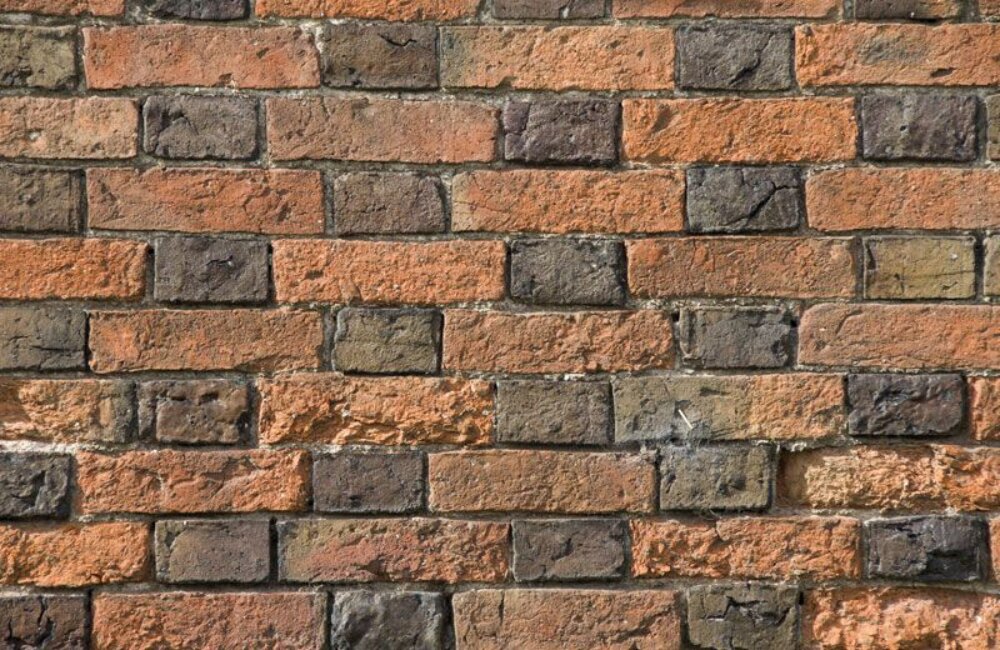 Whilst there are alternatives to facing brickwork, we must hope that the investment in low carbon energy sources is rapidly adopted. Brick is an intrinsic element in the landscape of our cities and lives. As the medieval architecture of Antwerp demonstrates context is enhanced by continuity.