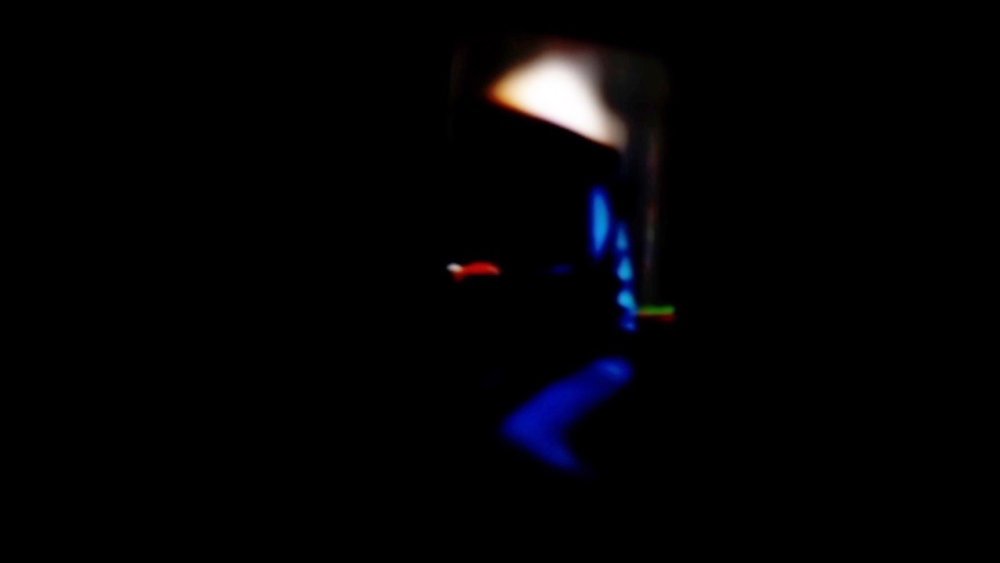 Ho Chi Minh City (HCMC) taxes its property owners on the width of the plot. As a consequence the traditional streets are lined with tall, slim and deep buildings. This naturally informs the grain of the city, and nowhere is it better seen than in District 4, an island of layered urbanity next to District 1, prime HCMC. 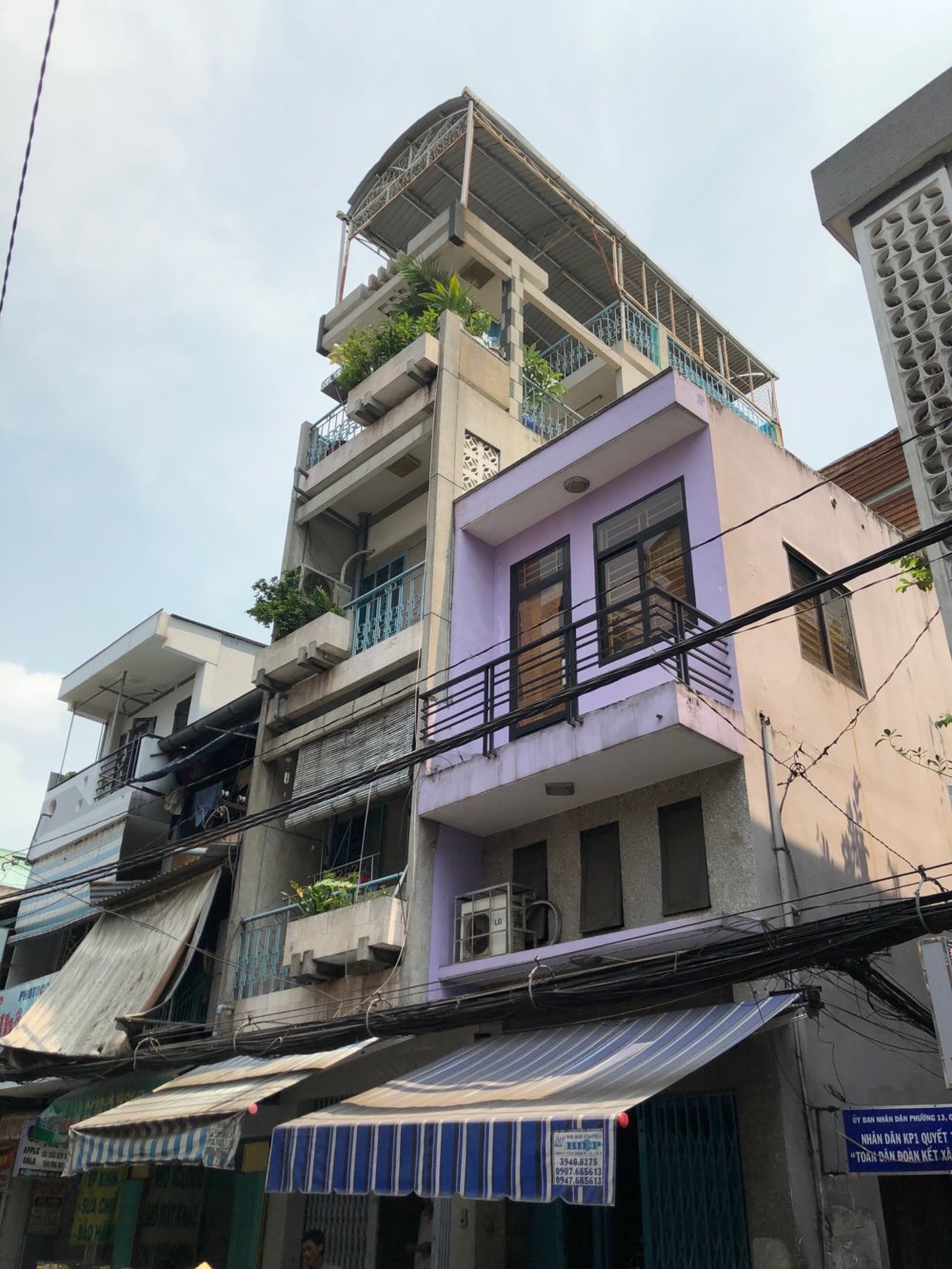 District 4 transports us to old Saigon.  It is a compact maze of lanes and alleys that are too narrow for cars but wide enough for mopeds, scooters and bicycles. Life takes place on the ground floor, homes open onto the street, the typologies of house, shop, restaurant blur. As well as front rooms with shrines and places to park your scooter, cockerels, caged birds and dogs are also kept in these street side spaces. 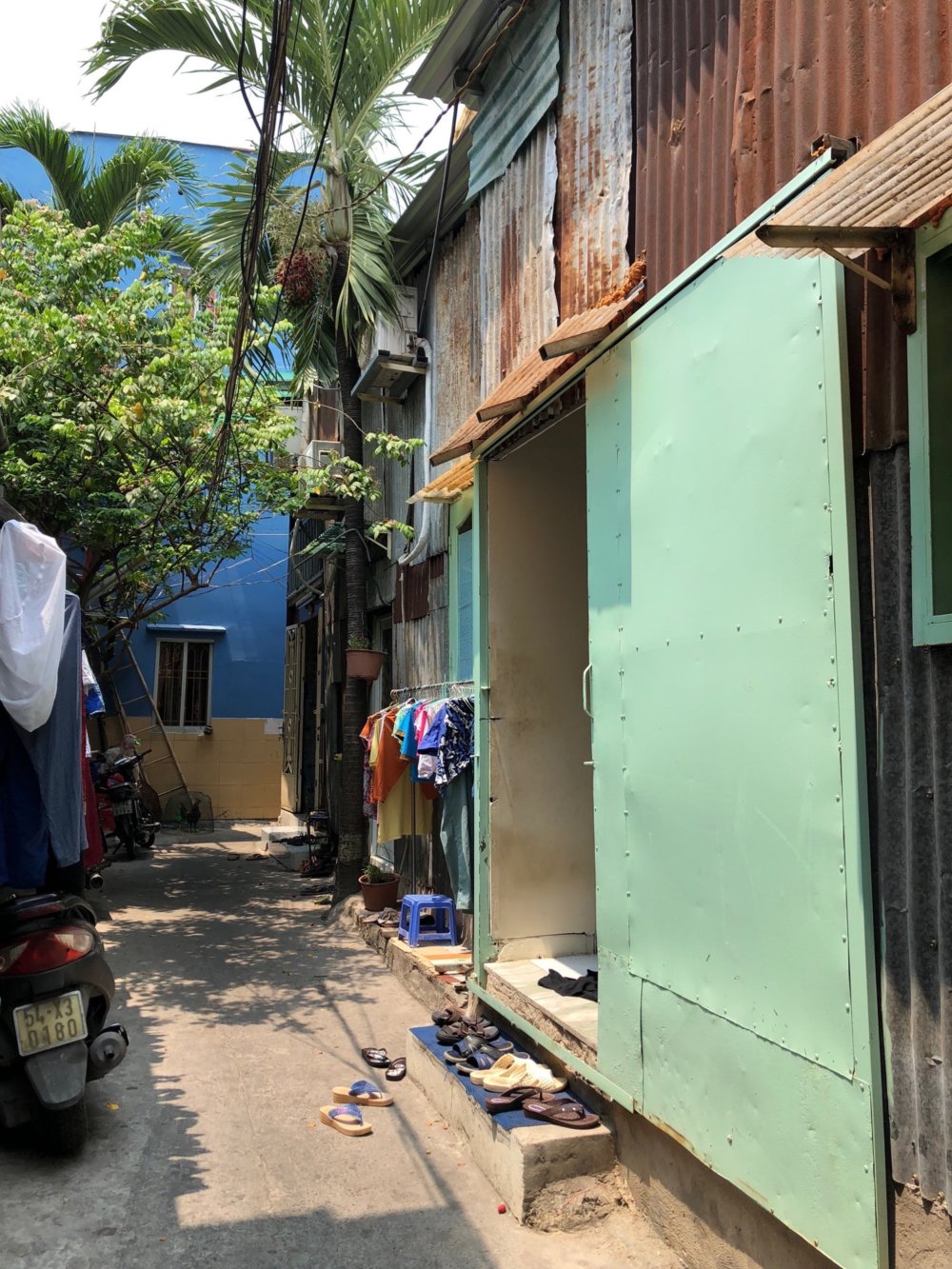 Of course, as it is Vietnam, food is everywhere, being prepared, sold, cooked and consumed on the narrow alleyways. Until a few years ago, this district was a no go area, run by gangs. Today it is friendly and safe, a local place but not on the tourist trail. 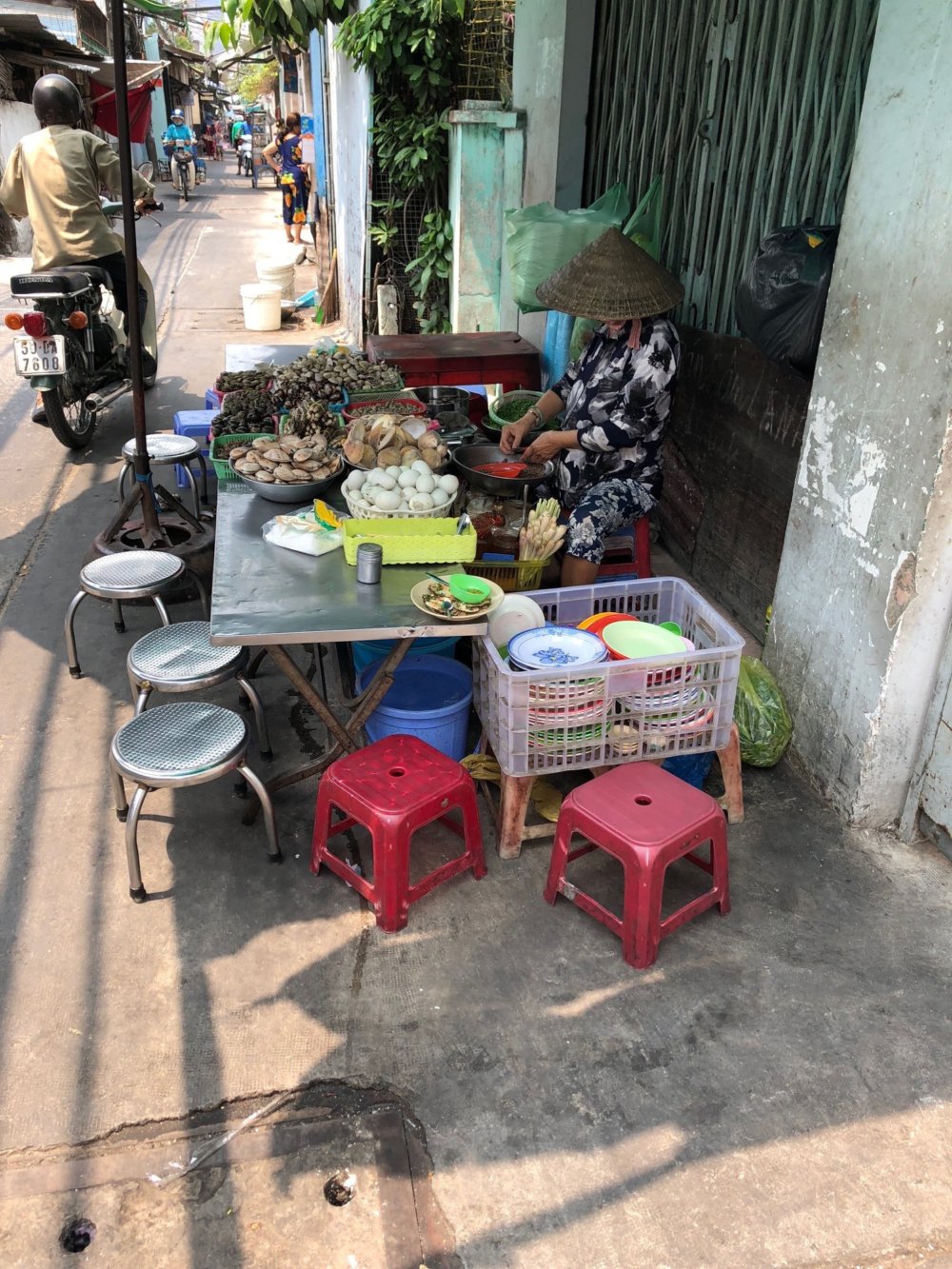 This may not be the case for long. Vietnam’s race to modernity is relentless, it is a small city in area terms but it’s population is expanding rapidly, unofficially it stands at 12 million. International investors & developers are all over it, principally from China, Korea and Taiwan, as well as Russia which has retained its links from the Communist era. The funding model, pay a deposit and sell the option for a profit as prices rise, is appealing to locals and foreigners alike. Factions of the governing regime envision transforming the city into a new Singapore, as the government controls the land it can dispose of it as it sees fit, usually to the highest bidder regardless of intent. Consequently, because it limits potential investment, conservation is not high on the agenda.

District 4 is central, it is almost certainly being sized up for redevelopment, and demolition of some the old waterfront buildings has already happened. Whilst it is architecturally nondescript and the streets are scruffy, it is a wonderful place and we have to hope that it will be spared and valued rather than emptied and flattened. That would require a very different planning policy, one that recognises the value of heritage to the economy of the city. According to local café owner and city architectural guide Duong Dang, the Local Government recently drew up a list of 1000 buildings that should be considered as having historic or architectural value.  Before the list had even been ratified 600 of them had been demolished. An empty site is far more valuable. 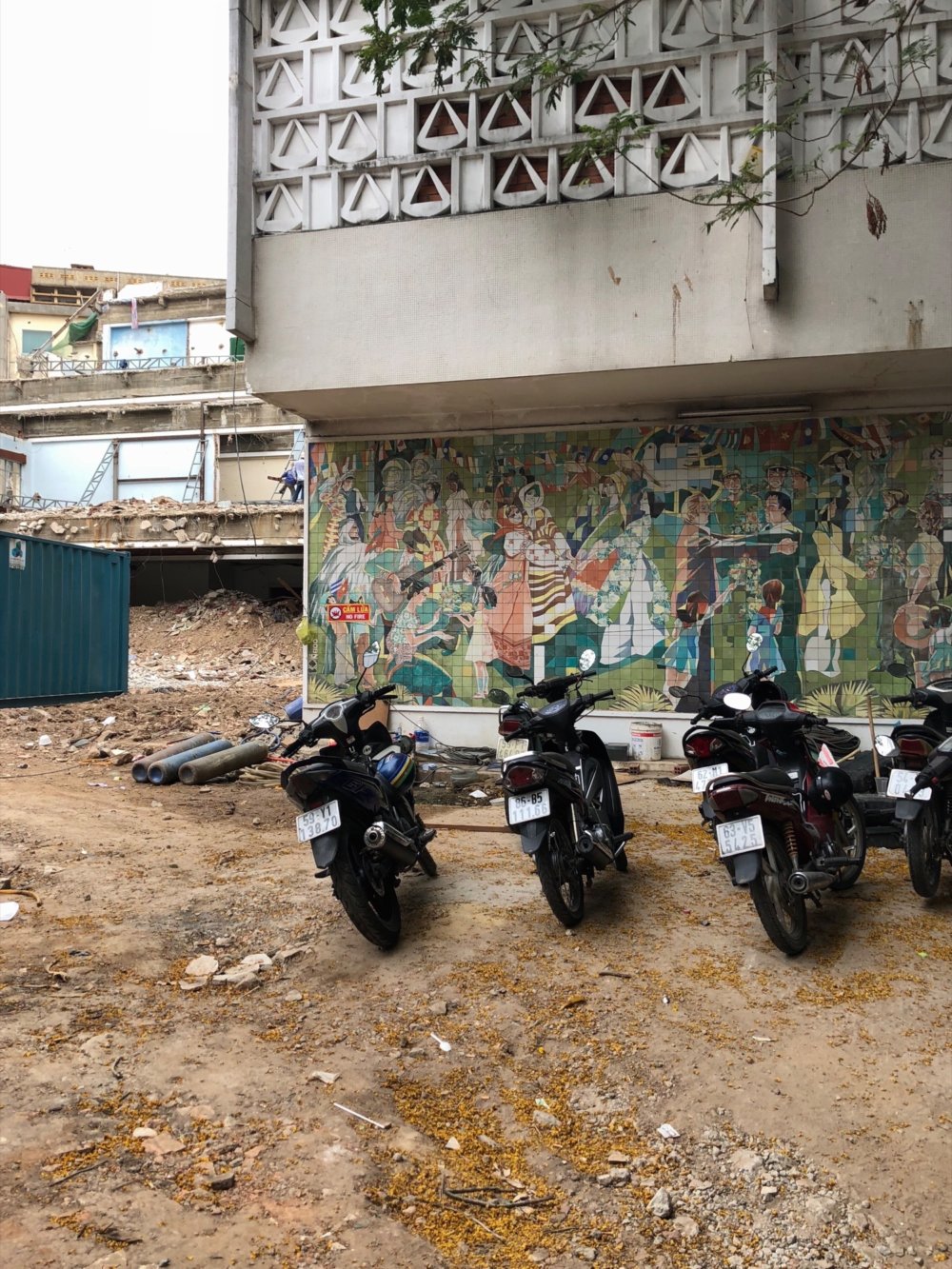 My brother, the artist Andrew Stiff, teaches at RMIT (Royal Melbourne Institute of Technology in Vietnam) HCMC, and he is writing his PhD on this area, he has created a living archive of film, photos and interviews with the residents.  This work is continuous, it is a place that is always changing, and a place of such complexity will take years to unravel and understand. His work is gaining attention with RMIT architectural student projects, and with academics globally.

There is hope.  Uber have pulled out of HCMC, it is far easier to get around on a two wheeled machine. They have been replaced by Grab Bike which works on the same principle, but you ride pillion. A small triumph of the local over the global. 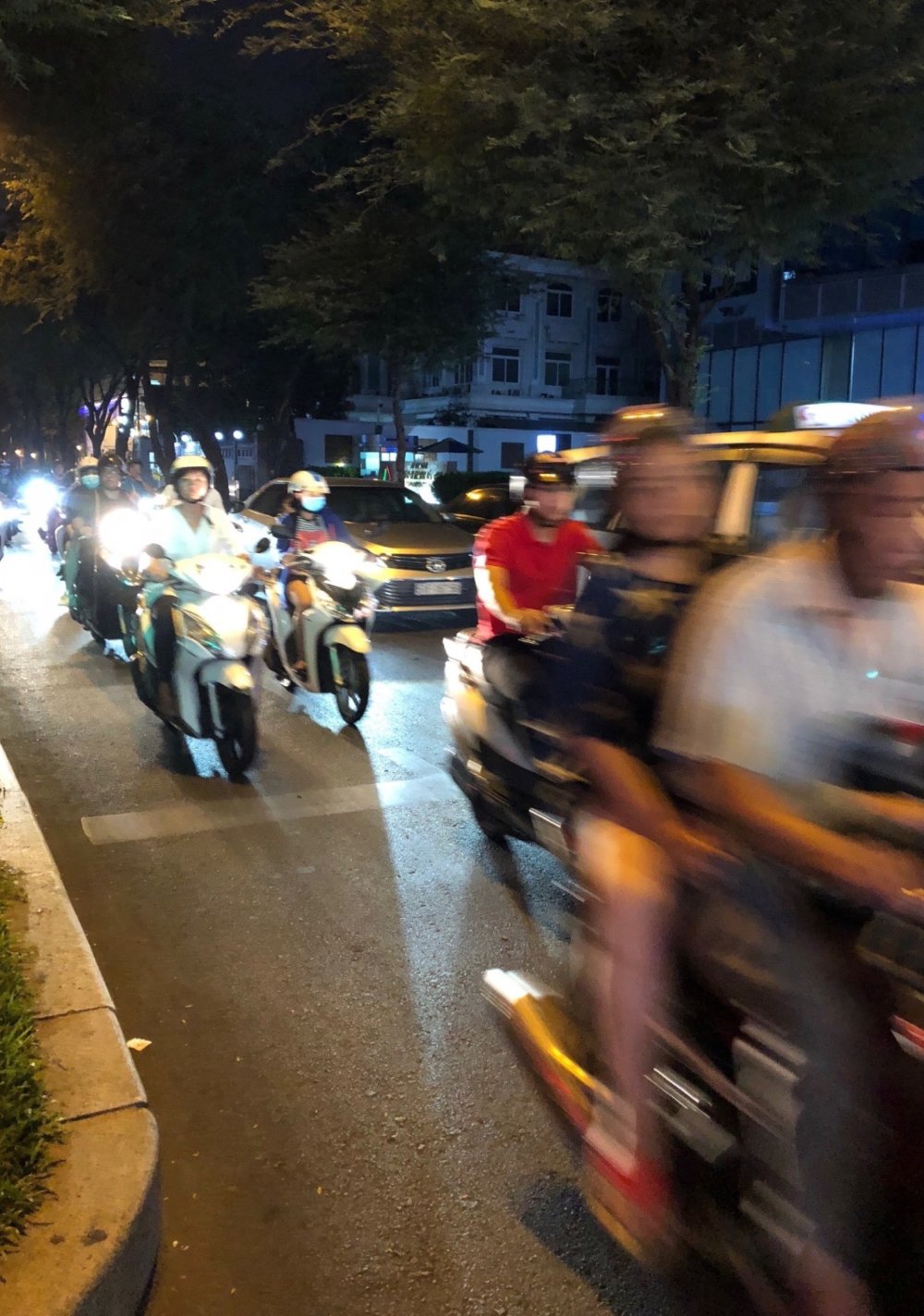