Throughout these turbulent times London’s economy seems to be ploughing on regardless. The capital is perceived to operate independently, a quasi city-state, whilst at the same time generating much of the nations wealth. In fact, London generates 30% of the UK GDP and provides a surplus of over £26bn to HMRC which subsidies the rest of the UK.  It is one of only three regions that runs a budget surplus (the east and south east of England being the other two).  Perhaps, like Hamburg or Berlin, it should be a city-state?

Germany, the biggest economy in Europe, operates slightly differently to the UK; it is a nation of Lander, a federation of 16 states.  Hamburg is a city-state with 5m citizens in the greater metropolitan area, it contributes about 4% of the German GDP, and has the ability to raise its own taxes. It is the third biggest port in Europe, it is still known as Hanseatic Hamburg, and the Hanseatic League still exists.

From an architectural perspective it is well worth visiting.  It has been destroyed twice in the last two hundred years, a fire in 1842 and the allied aerial bombardment of the Second World War, which destroyed 60% of the built fabric. As we have seen in London many of the buildings built during the 1950’s and 60’s post war reconstruction period have been redeveloped in the last decade or so. The historic centre is still intact, retaining its original plan and many restored buildings. The redevelopment of the area around the Chilehaus in the 1920’s is as notable for the quality of the town planning as the fine brickwork that grace these large urban blocks. 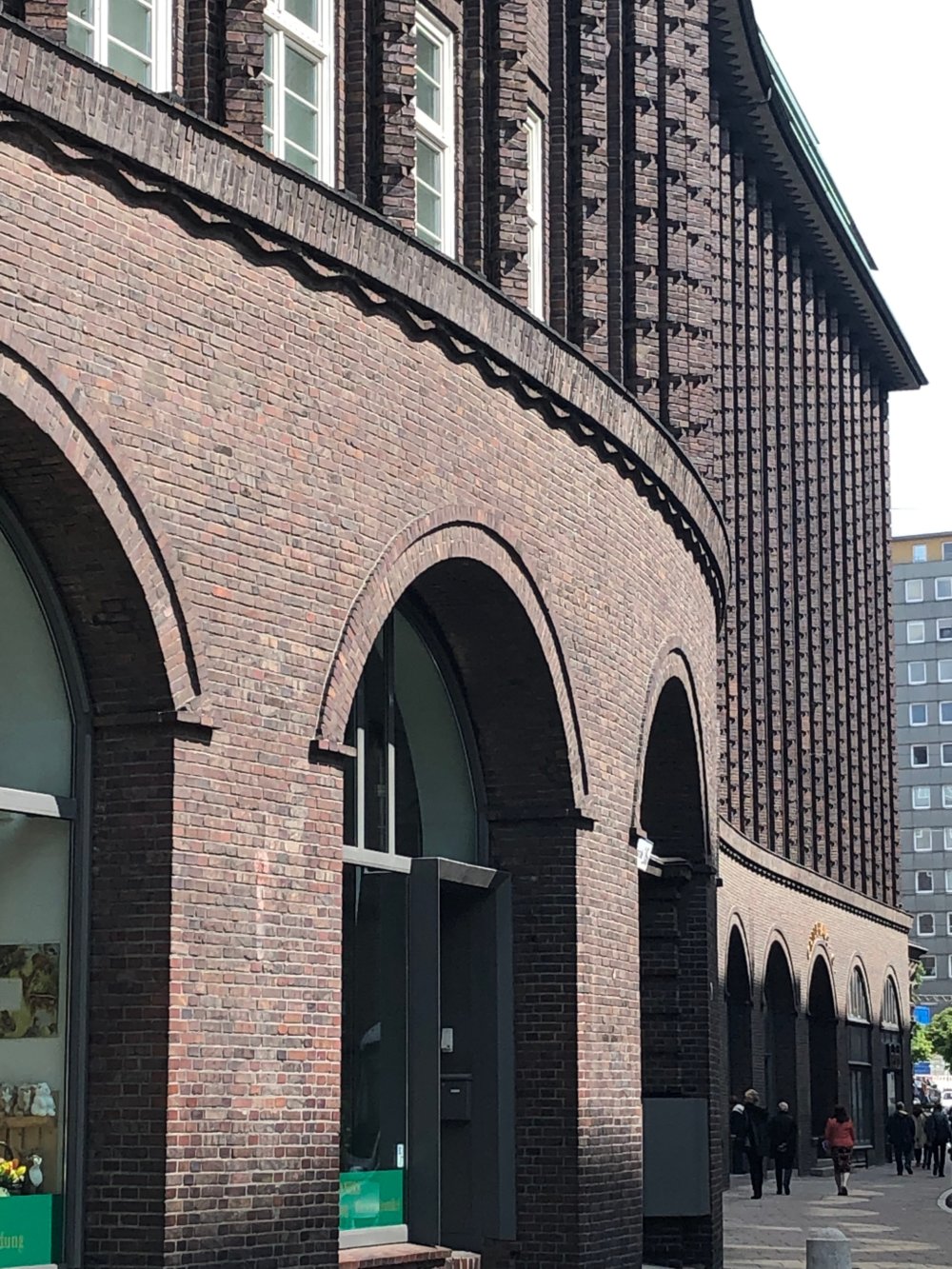 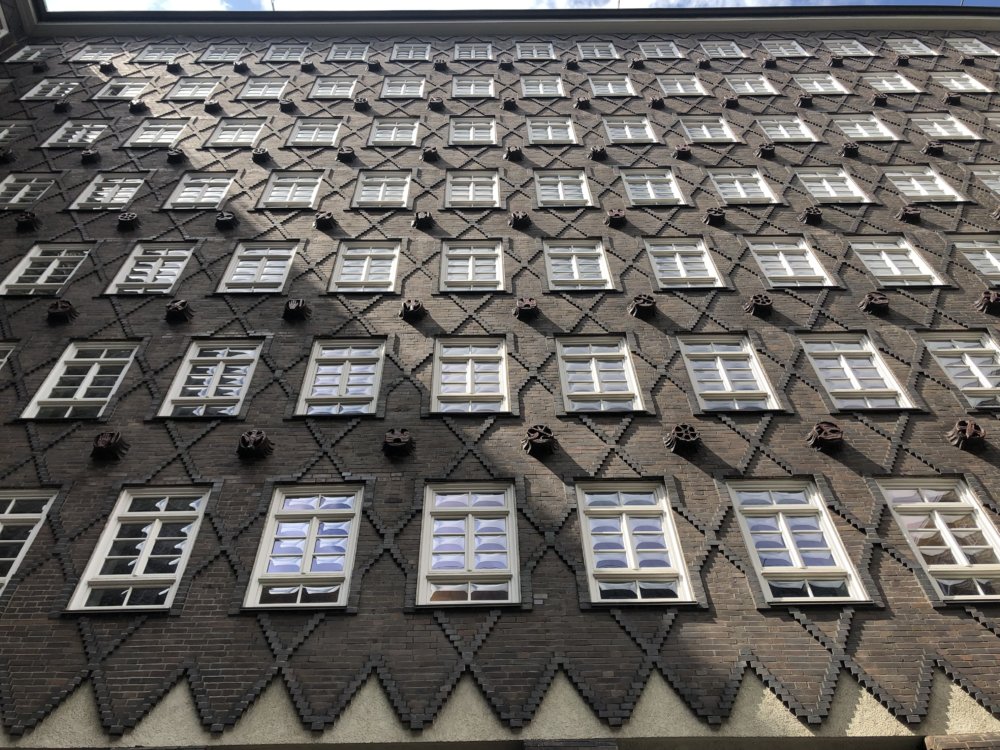 Some of the better work from the 1960s has been preserved; the headquarters of shipping company Hamburg Sud by Caesar Pinnau is an interesting set piece. Clearly referencing SOM it is has been recently refurbished and reclad. 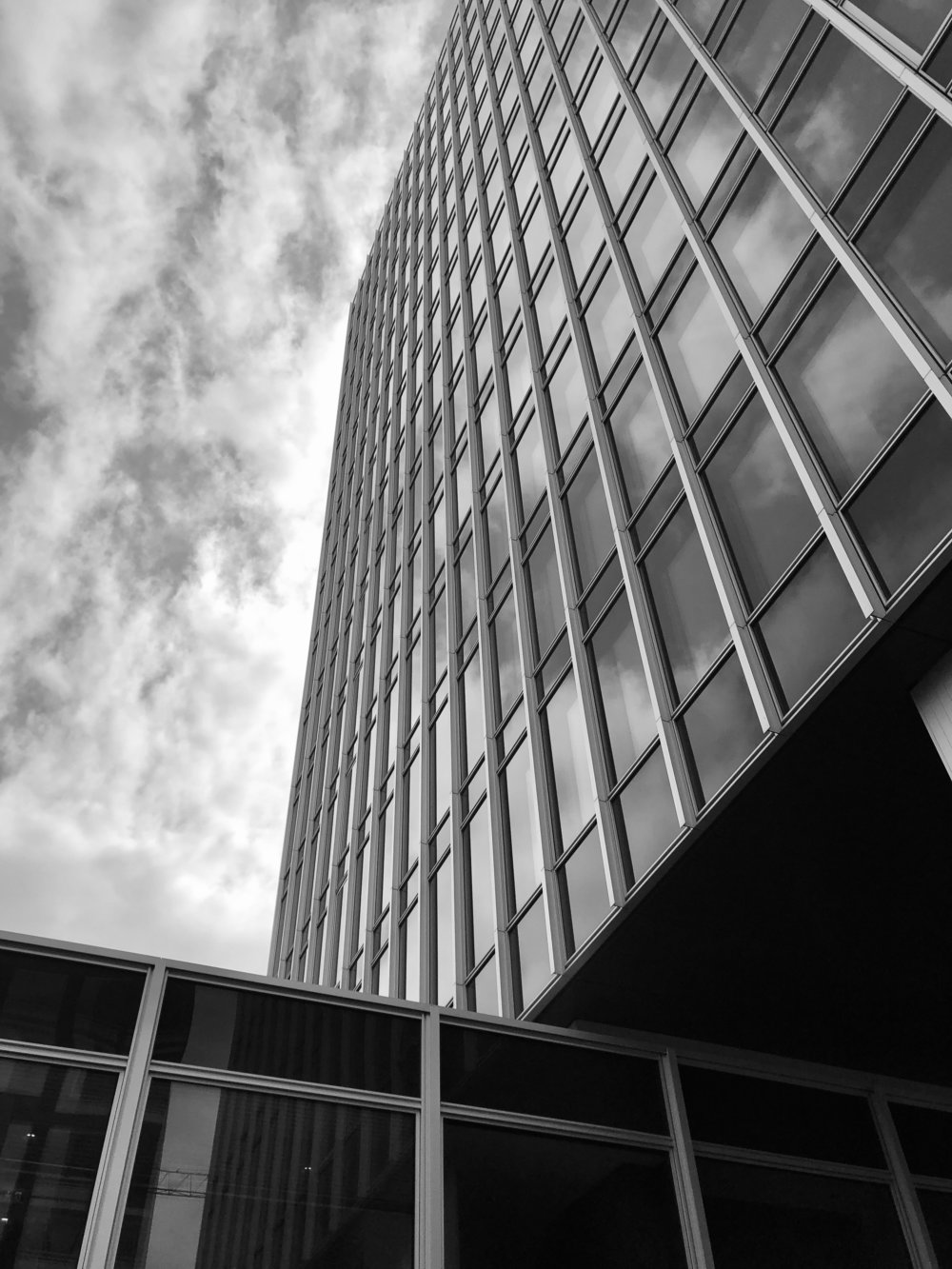 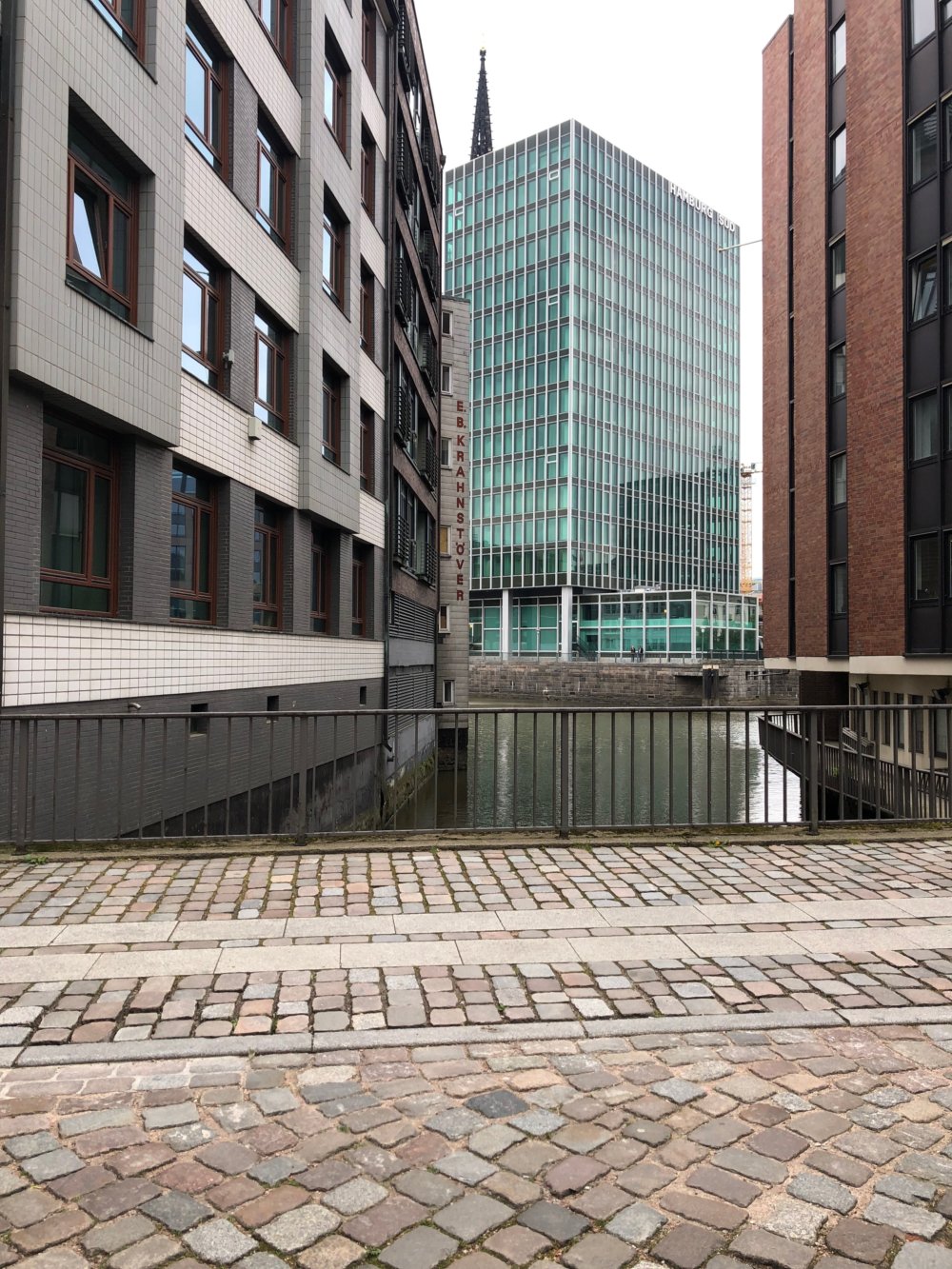 Bernhard Hermkes has built a number of buildings in Hamburg, his Audimax auditorium, part of the University of Hamburg, is a beautifully crafted example from 1957-8. Built as a lecture hall but with the flexibility to create to smaller theatres, it is the circulation area and foyer where his spatial dexterity is most evident. The glasshouse he designed for the International Gardens Exhibition of 1963 is another great building that uses landscape and an ingenious structural system to showcase a range of different climatic settings. 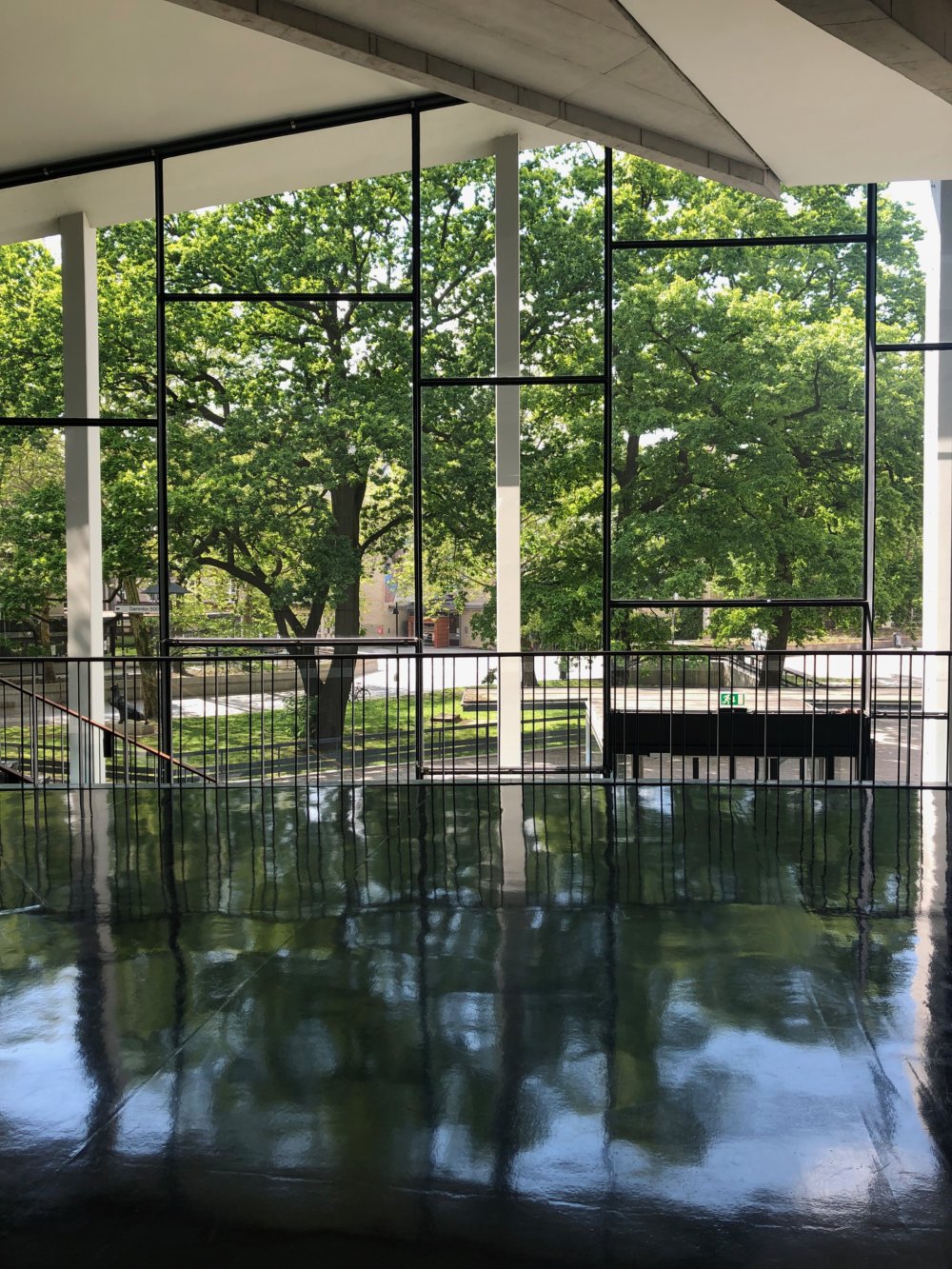 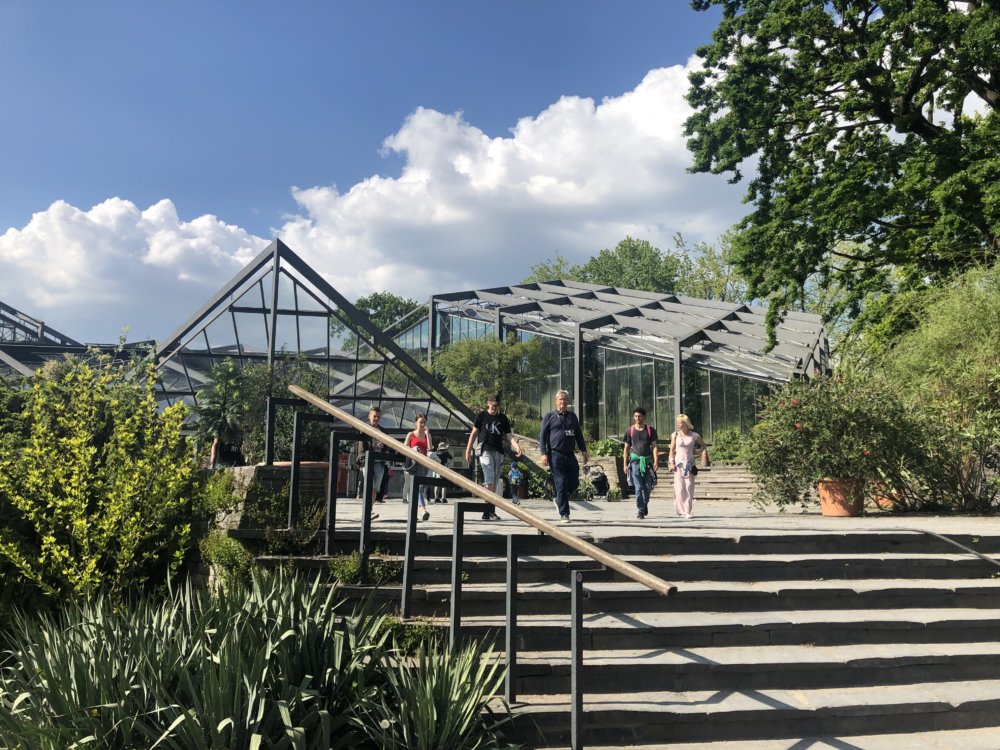 The docks have undergone a transformation. Hafen City a 240ha development of reclaimed dock lands showcases work by local and international architects in a range of styles that is fairly representative of the architectural tastes of the last 10 - 20 years. 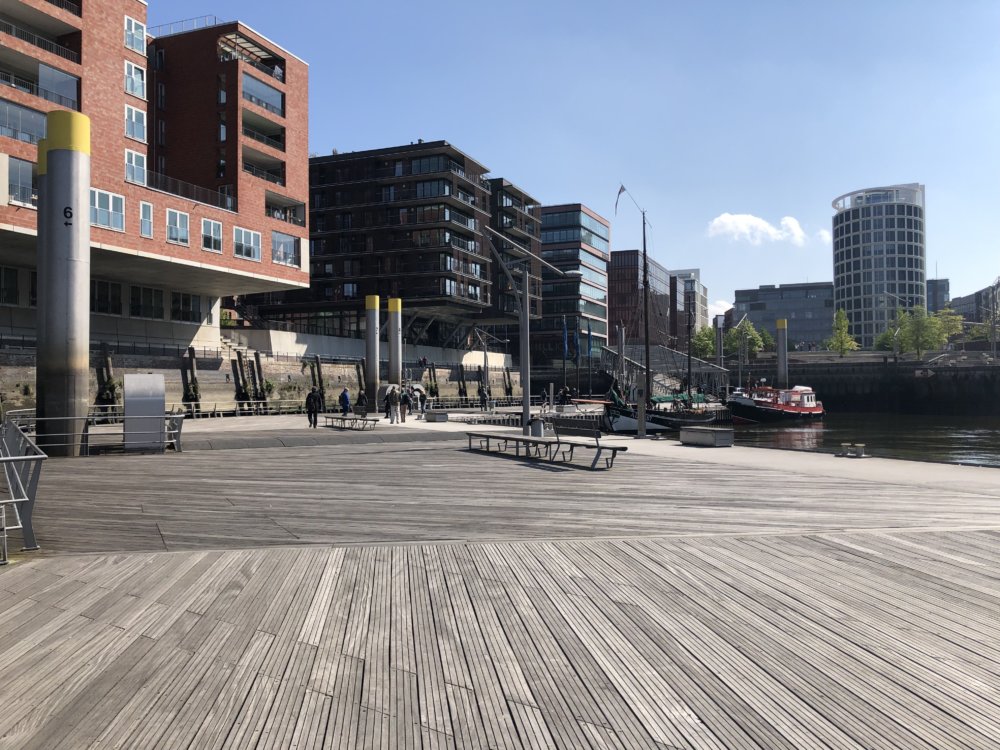 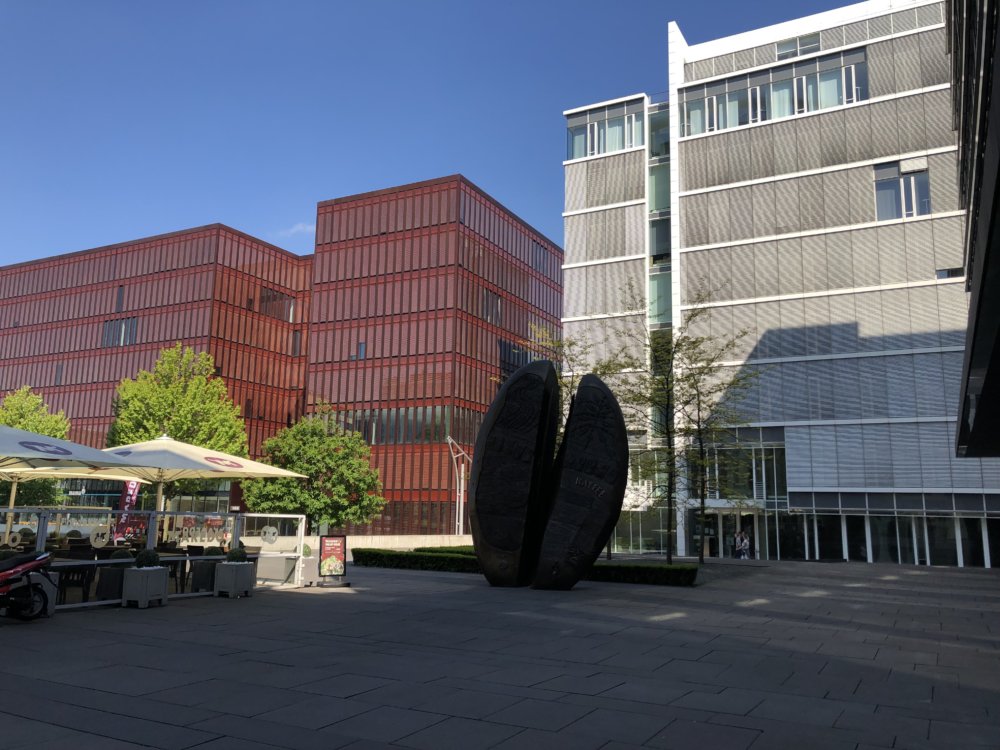 It is crowned by the Elbphilharmonie, Herzog & de Meuron’s iconic two-venue concert hall. Built on top of a 1960’s brick warehouse structure, it ended up costing eight times its original budget; the result is a dramatic and well-detailed building. The principle hall accommodates 2,200 people and is a wonderful space. It has to be said that there are issues with circulation, one set of escalators cannot cope with the end of a concert, the hotel is a disappointment and the foyer space seems a little underwhelming. 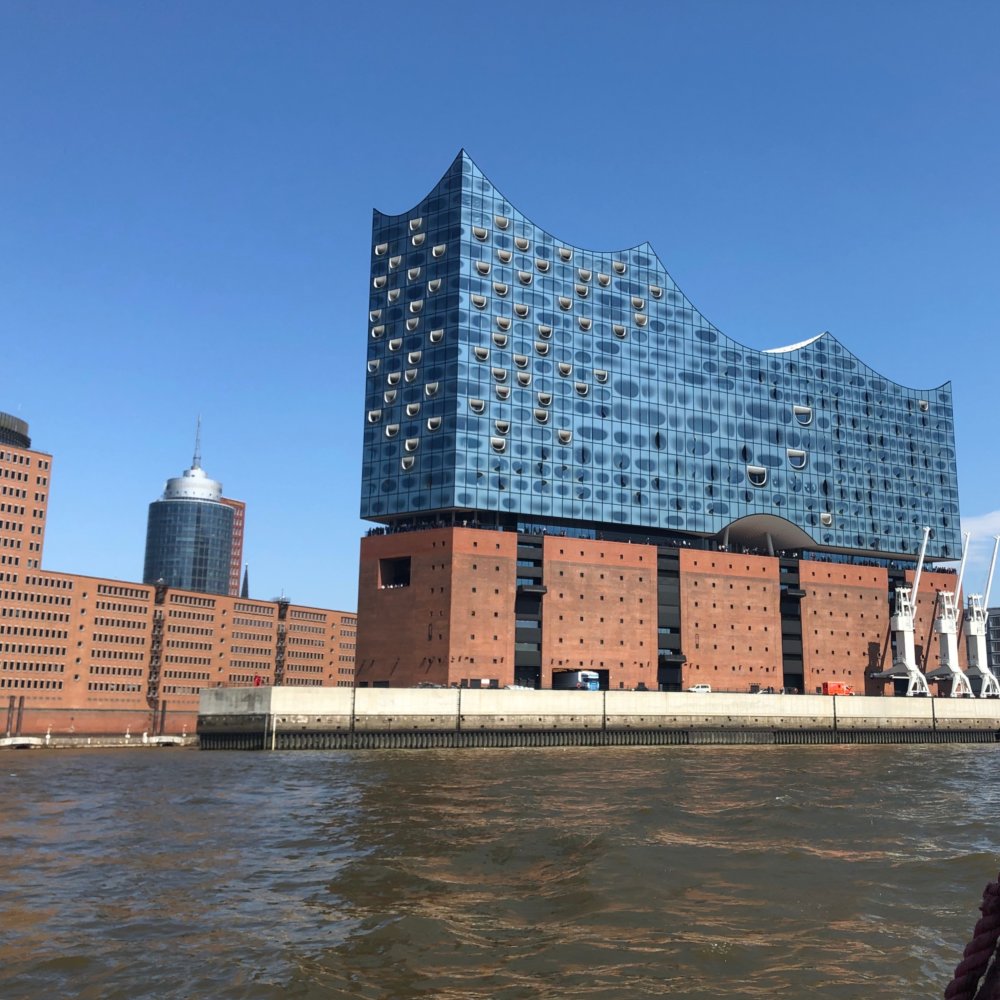 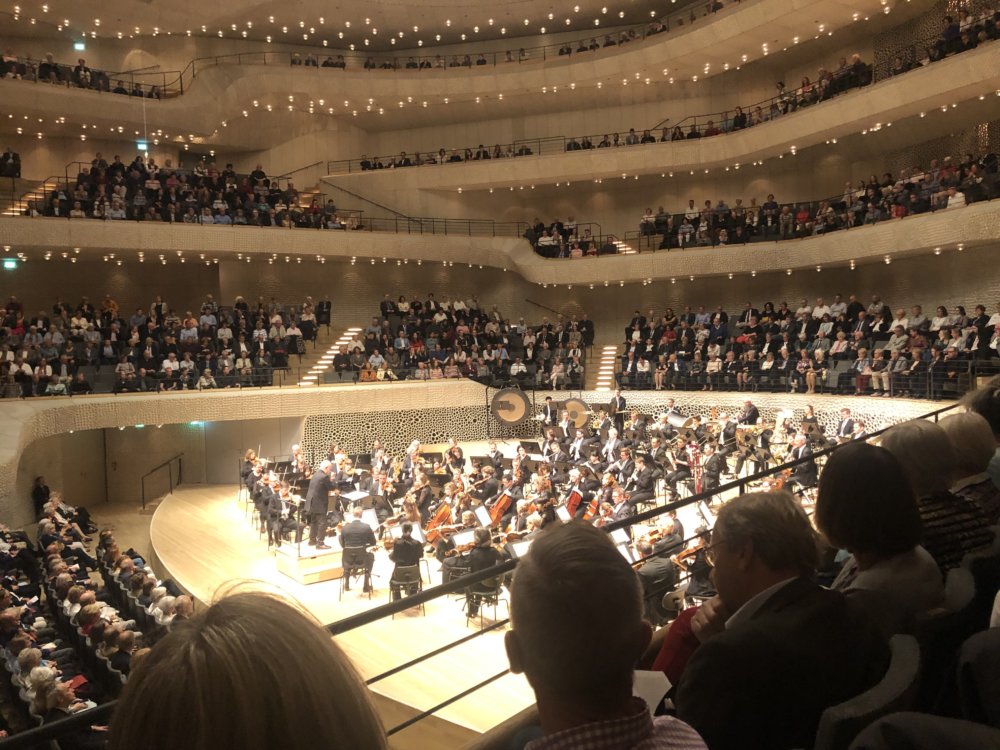 The highlight of this district has to be Speicherstadt, a wonderful collection of warehouses built between 1883 and 1927 that uses the canalised water system functionally and beautifully. 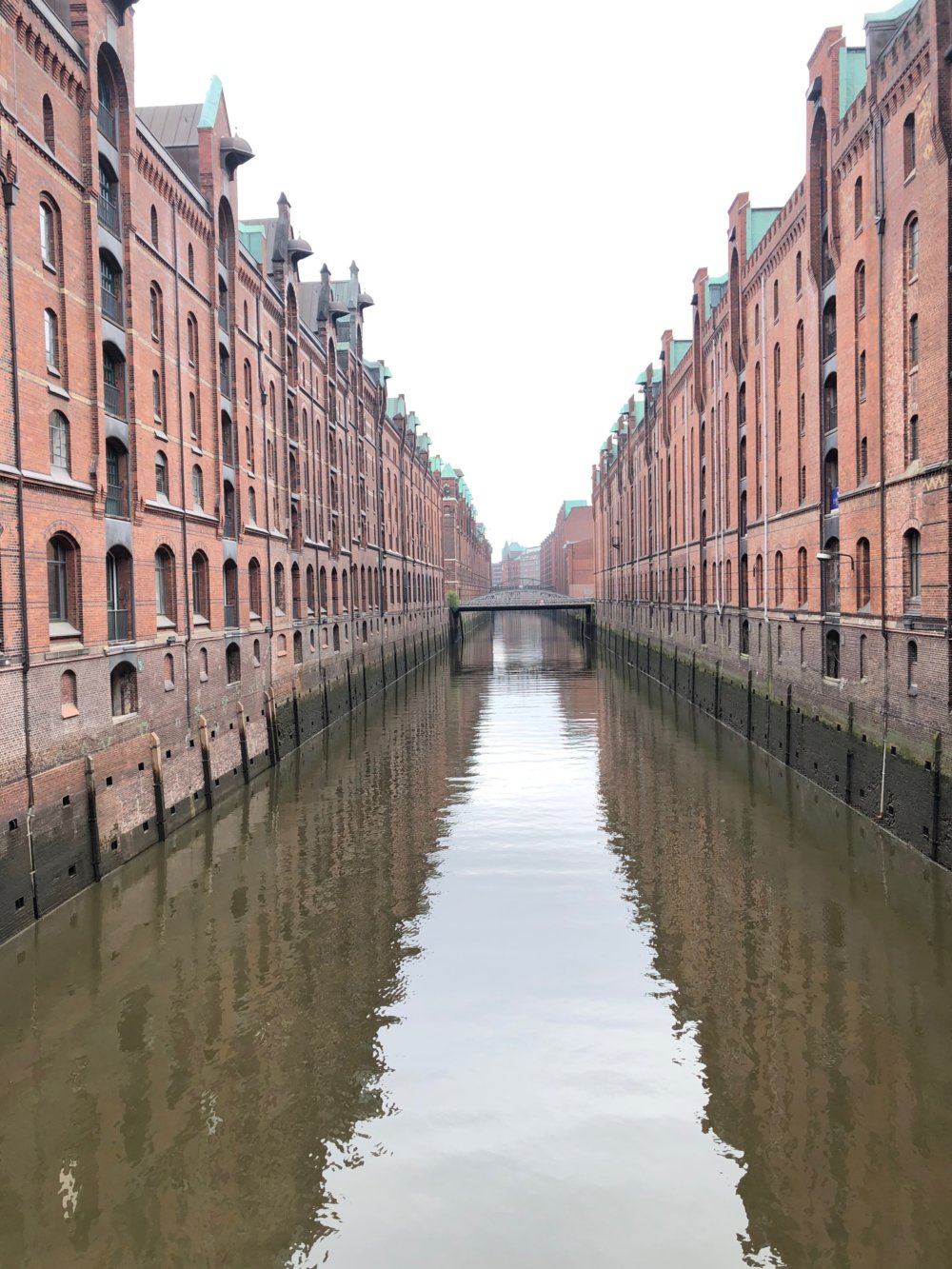 Hamburg, like London, is a city built on trade; there are still strong connections between the two. Is it is fanciful to imagine London as a self governing City State that raises its own taxes and trades with Europe regardless of the Brexit debacle?