As I discussed in the December 2016 blog, The Royal Borough of Kensington and Chelsea (RBKC) is a place of economic and social extremes.  Anyone who has read “This Boy” by Alan Johnson will know that poverty has been at the heart of North Kensington for decades. As Londoners moved out of poor quality terraced housing it became home for the displaced from the Spanish Civil War, then the Windrush generation in the late 40’s and 50’s and in recent years North Africans.  Slum clearance was still being carried out in the 1980’s. 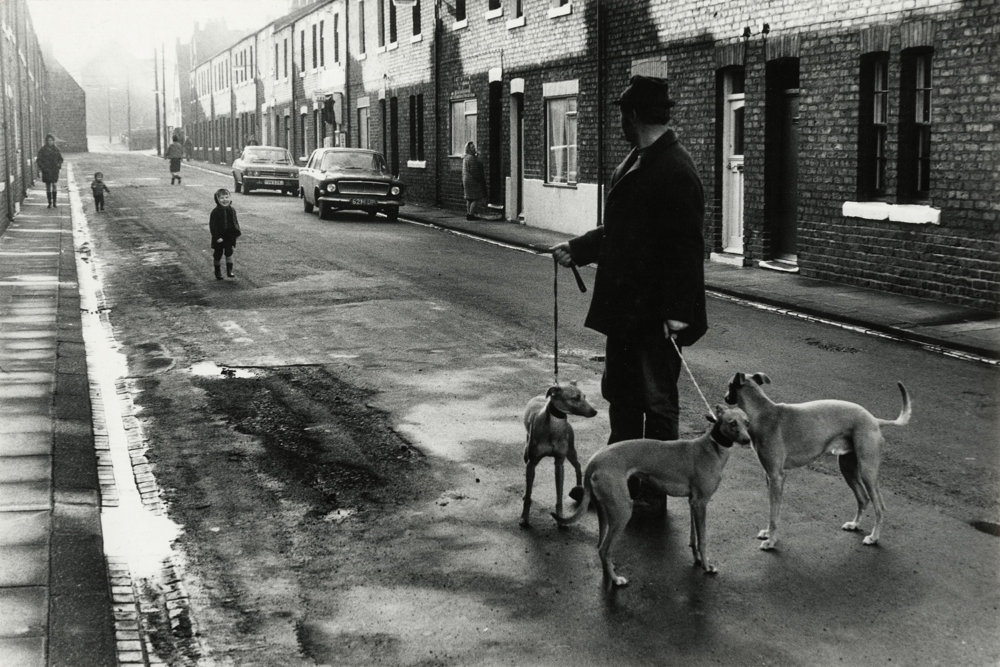 But just before the fire there was another event that suggested a change in attitudes and perhaps a frustration with the established political order.  Emma Dent-Coad, a long standing Labour Councilor for the Golborne ward and a member of the planning committee for many years, was elected as MP for Kensington on June the 8th. This is the first time that the seat has not been held by a Conservative.  Dent-Coad has long been a mouth piece for the impoverished wards that make up North Kensington, and has pressed the planning committees to provide more social housing.

Whatever your political allegiance it is plain to anyone who lives in the North of the Borough, as I have for thirty years or so, that from the Town Hall’s perspective it is seen as the poor relation.  Somewhere to dump the social housing that comes with the prime residential developments in Holland Park, Kensington and Chelsea.  About 10 years ago we won an RBKC Environment Award for our Portobello Dock project.  At the Town Hall reception I was introduced to the Lady Mayoress who asked me which project I had worked on and where it was.  When I said ‘Kensal Road’, she replied, “Where is that?”  She then went on to say that she had never been to the North of the Borough.

Despite this not uncommon attitude, in recent years there has been a concerted political drive to improve the quality of some of the post war estates.  In fact early consultation had just taken place on the phased redevelopment of the Silchester Estate, which neighbours Grenfell Tower.  The consultation process was not handled as sensitively as it may have been, not surprisingly there was a vocal opposition, these are peoples homes after all.  More positively the recently completed Peabody and RBKC “More West” scheme at Latimer Road is an exemplary development that should set the standard for future housing in the Borough.  Designed by Haworth Tompkins, this has been recognised with an RIBA National award. 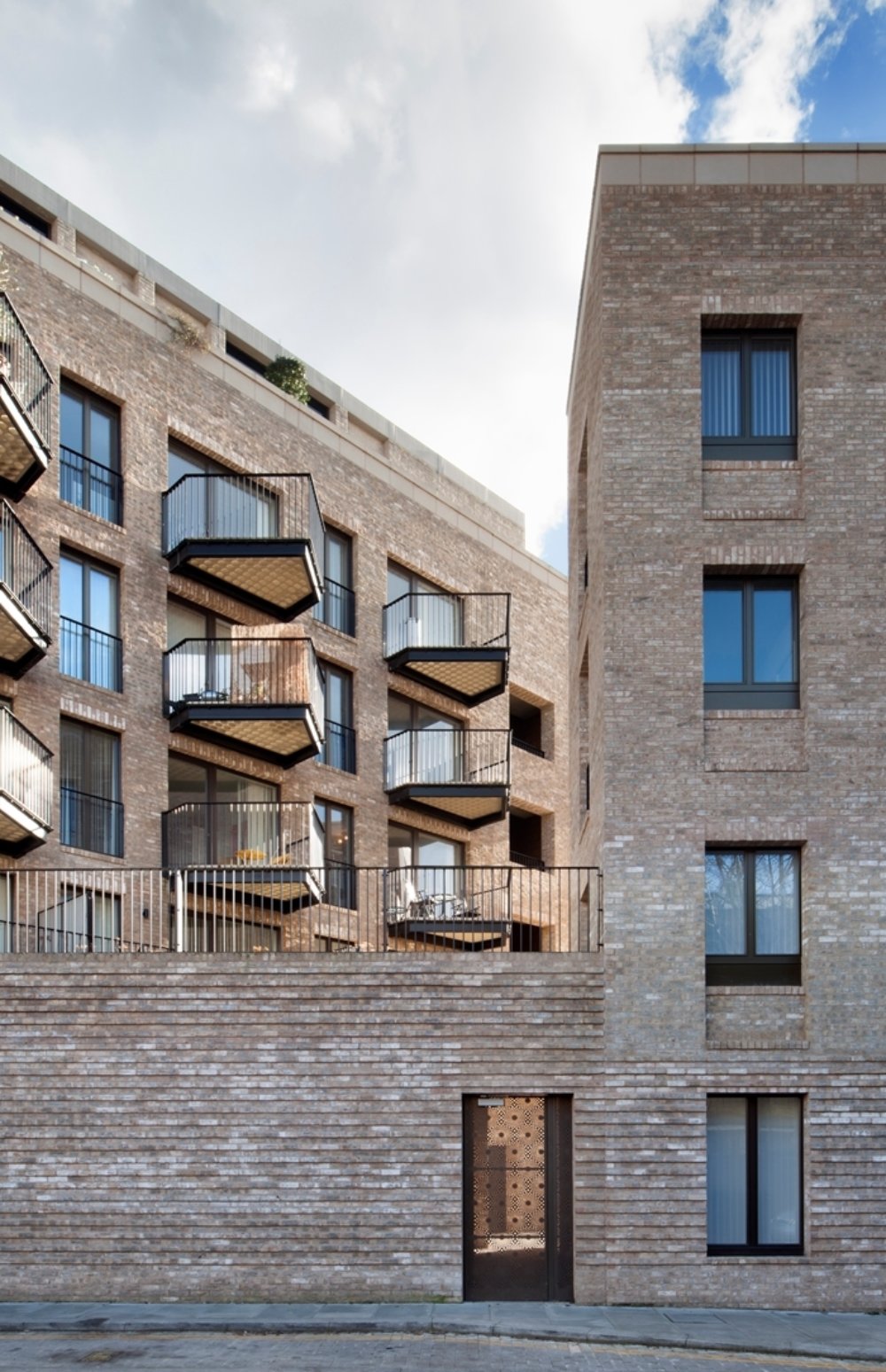 As an example of whole estate regeneration, The Wornington Green Estate is in the process of being redeveloped by Catalyst Housing. Rebranded as Portobello Square, it uses the model of doubling the density and selling 50% to fund redevelopment. This is a way of paying for regeneration that is used across London, and by Labour controlled authorities too. It creates density, more units and minimizes the burden on the taxpayer. It also creates mixed communities of social rented and homeownership.  This, of course, is seen as social engineering in some quarters, but in reality it is an eminently sustainable model that reflects a much healthier community than the one we currently have, the poor in their estates and the rich in their stucco villas. 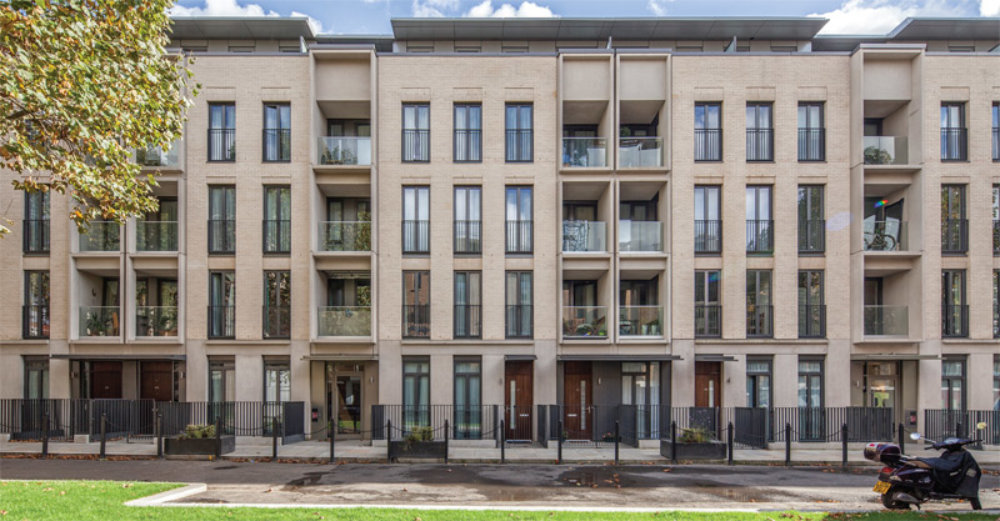 The Gasworks site at the very north of the Borough is also coming forward, potentially with a Crossrail station. This would be a game changer; poor infrastructure has held the North of Kensington back for years.

Where all these strategies lie now in the wake of the Grenfell disaster is a big question. The Council leadership has gone, including the Cabinet member for Housing and Regeneration. There will have to be a reappraisal of housing policy for this part of London, the locals who have not been listened to for decades have found their voice, they will demand a say in shaping their communities. I hope that the councilors and community leaders in the North of the Borough who care about the place will join them in making sustainable mixed communities in safe well designed homes.

It will take a long time to get to the bottom of what went wrong, and trust is at an all time low - there was a lot of angry rhetoric in the aftermath of the fire. Politicians should not use this dreadful situation for political point scoring, but instead work with all of us who love this part of London to create a better place for future generations of Londoners. 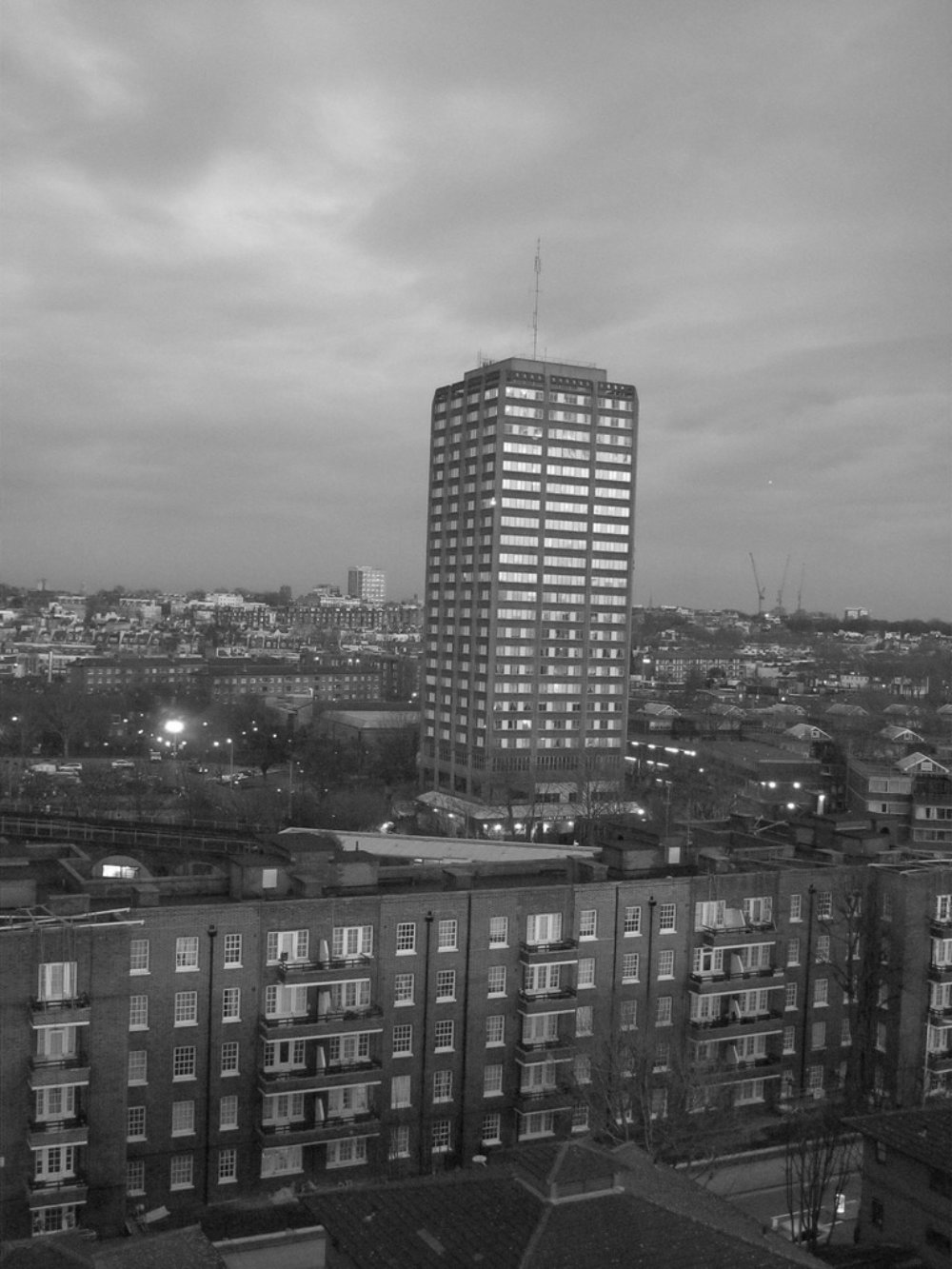 Multi media artist and art project manager, Constantine Gras, wrote a blog in April 2016 about his work at the Lancaster West estate creating a mural for the new community room and also making a short film documenting the regeneration of Grenfell Tower.  Poignant and well worth reading.