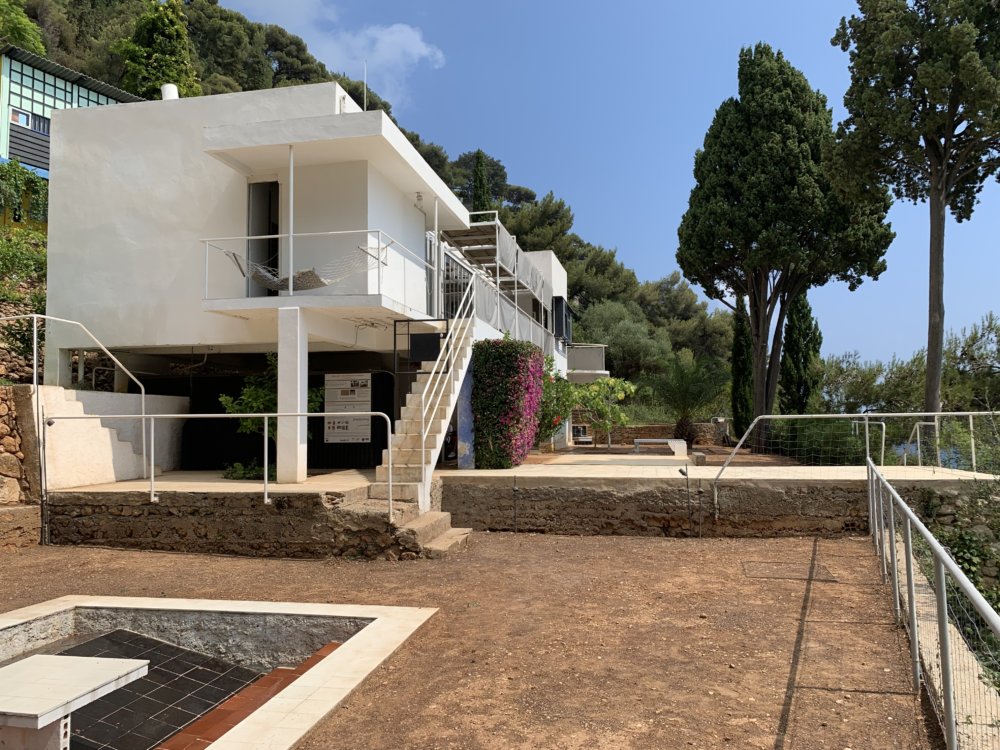 E1027 at Cap Martin on the French Riviera is a modestly sized villa that adopts the white modernist aesthetic of the time and layers it with detail and humor. Gray is best known for her furniture, elegant and beautifully detailed, it is still in production today. 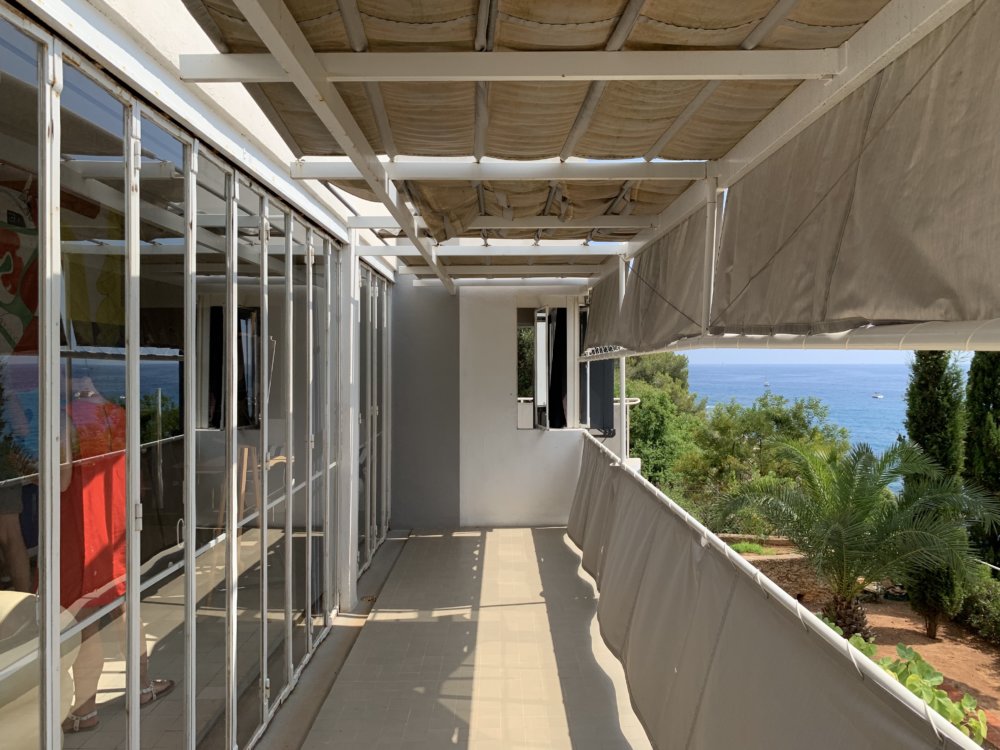 E1027 was built for her partner at the time Jean Badovici, the relationship ended soon after completion, and Badovici got his neighbour and friend, Le Corbusier in to decorate some of the walls with murals. Corb’s summer studio and Cabanon sit on the adjoining piece of land. 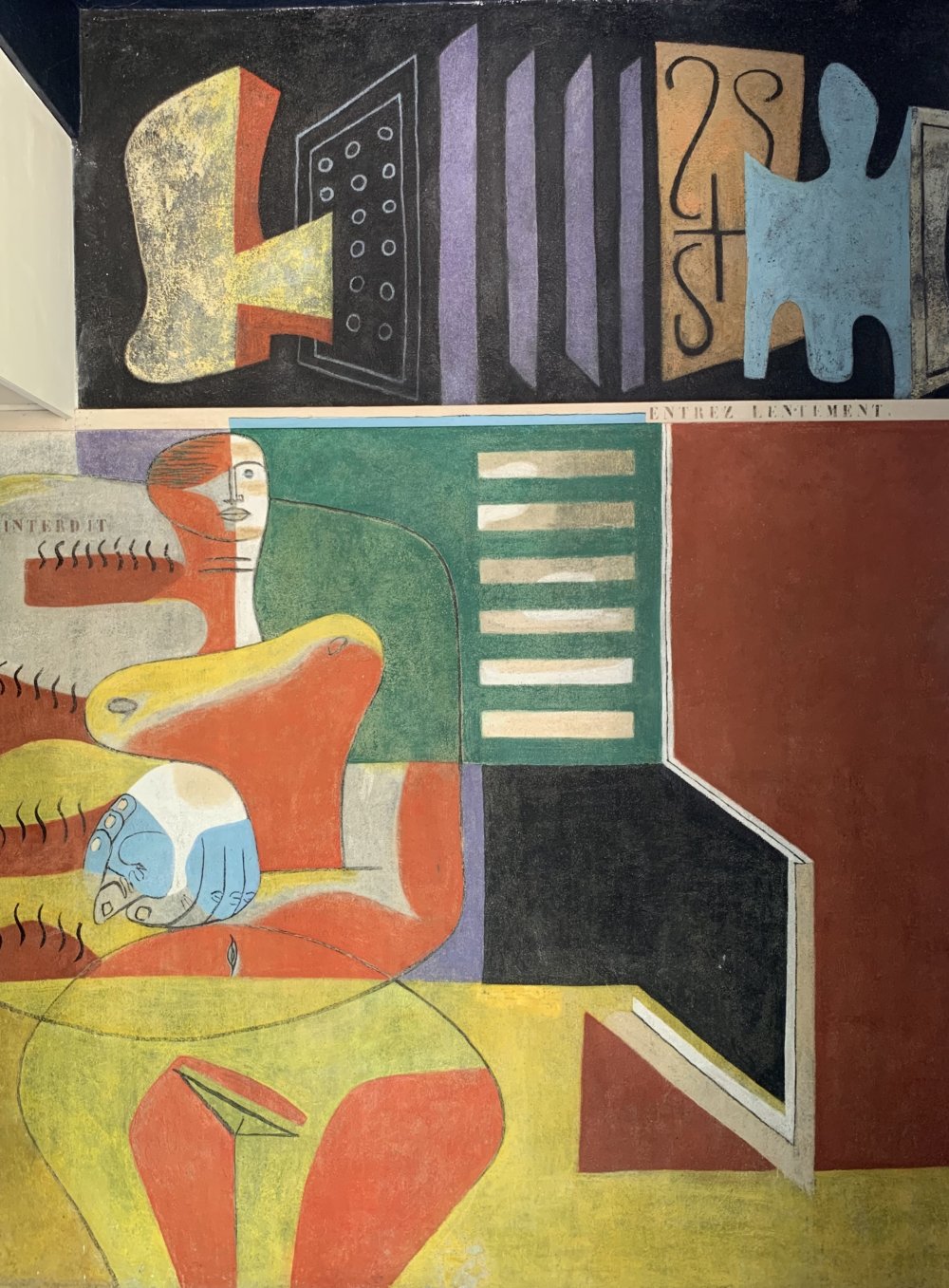 This understandably annoyed Eileen Gray, who never revisited the villa to see the paintings. Contemporary photographs add insult to injury as we see Le Corbusier painting them naked. It is fair to say that they are fine paintings, which Corb restored and repainted on two occasions.

E1027 is in the last phases of restoration and can be viewed by appointment through Cap Moderne. In an effort to retain Grays original vision some of the paintings have been covered, and others retained, but what really impresses is the detailing and craft that Gray imparted to the House. The spaces are brought alive with original furniture furnishings and rugs, the garden was an integral part of her design, which is incomplete at present. 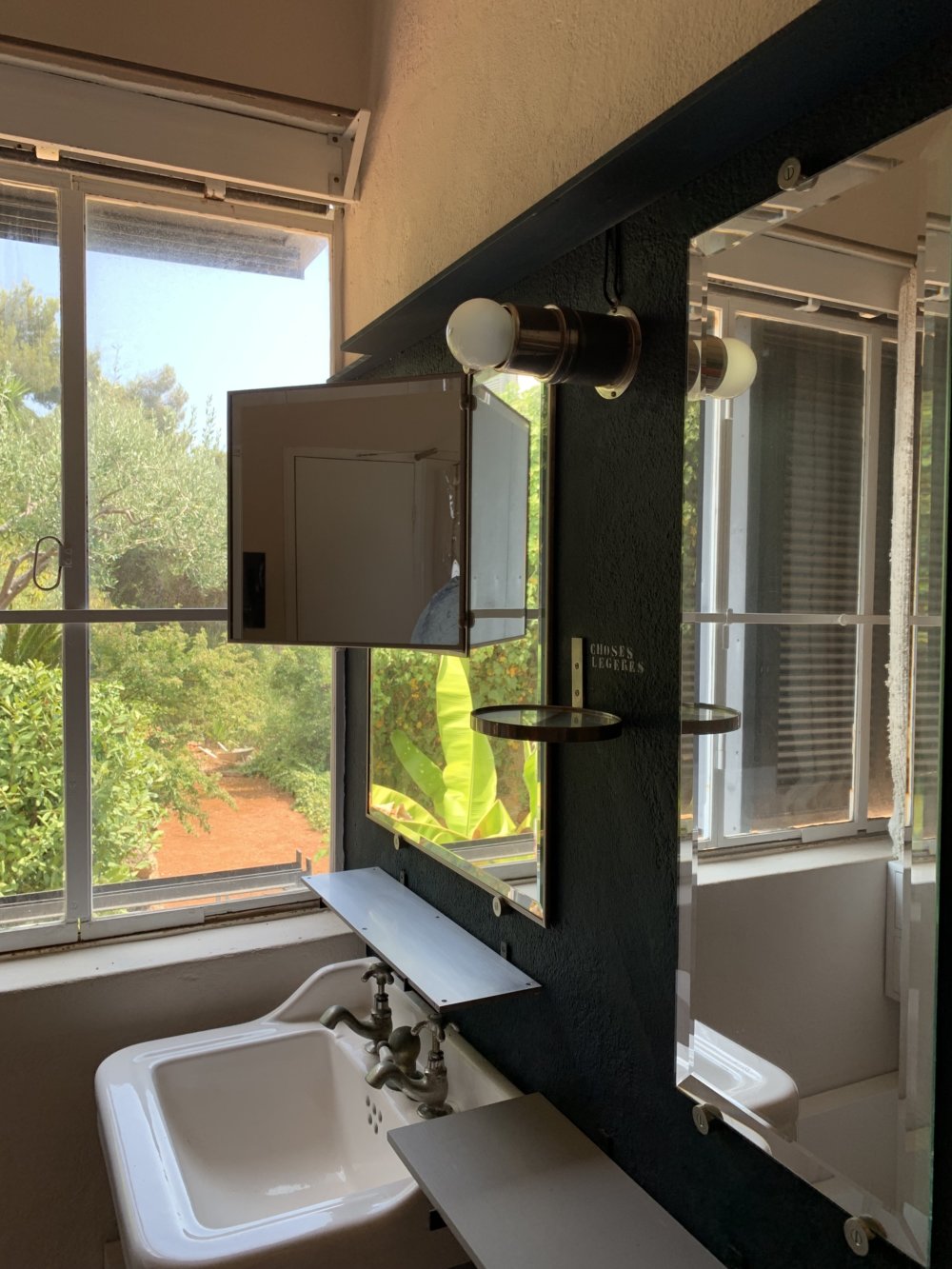 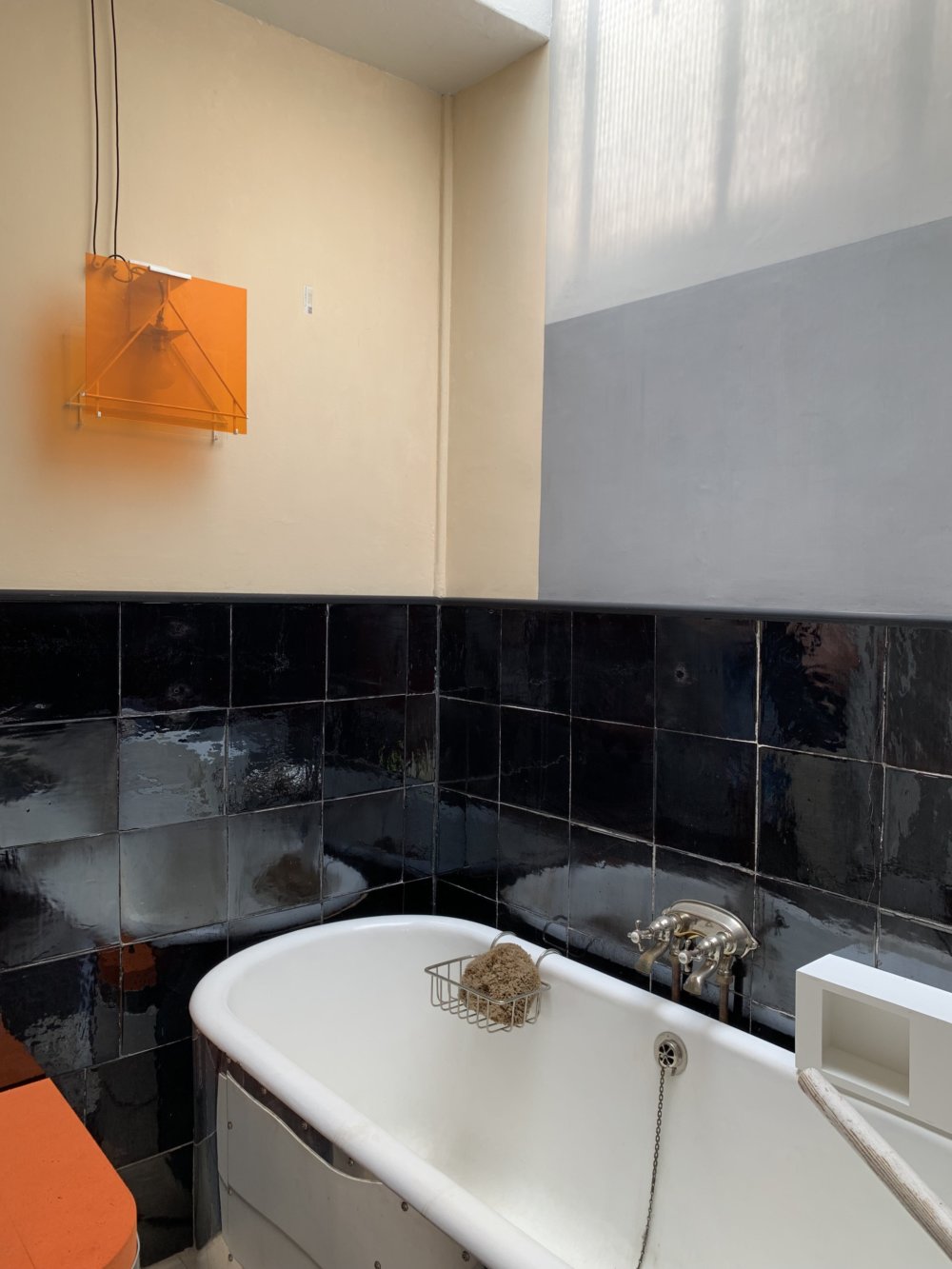 The reappraisal of women in Twentieth Century art and design is long overdue, and two recent exhibitions in London highlight their importance.

Lee Krasner, usually referred to as Jackson Pollock’s wife, was a significant artist in her own right. A major retrospective at the Barbican demonstrates how important her work is in the canon of American Abstract Expressionism, a peculiarly macho era of modern art. Her work is adventurous, and consistently good, the four paintings that make up the centerpiece of the show will be new to many but as powerful and memorable as any of the iconic master pieces of 20th century art. 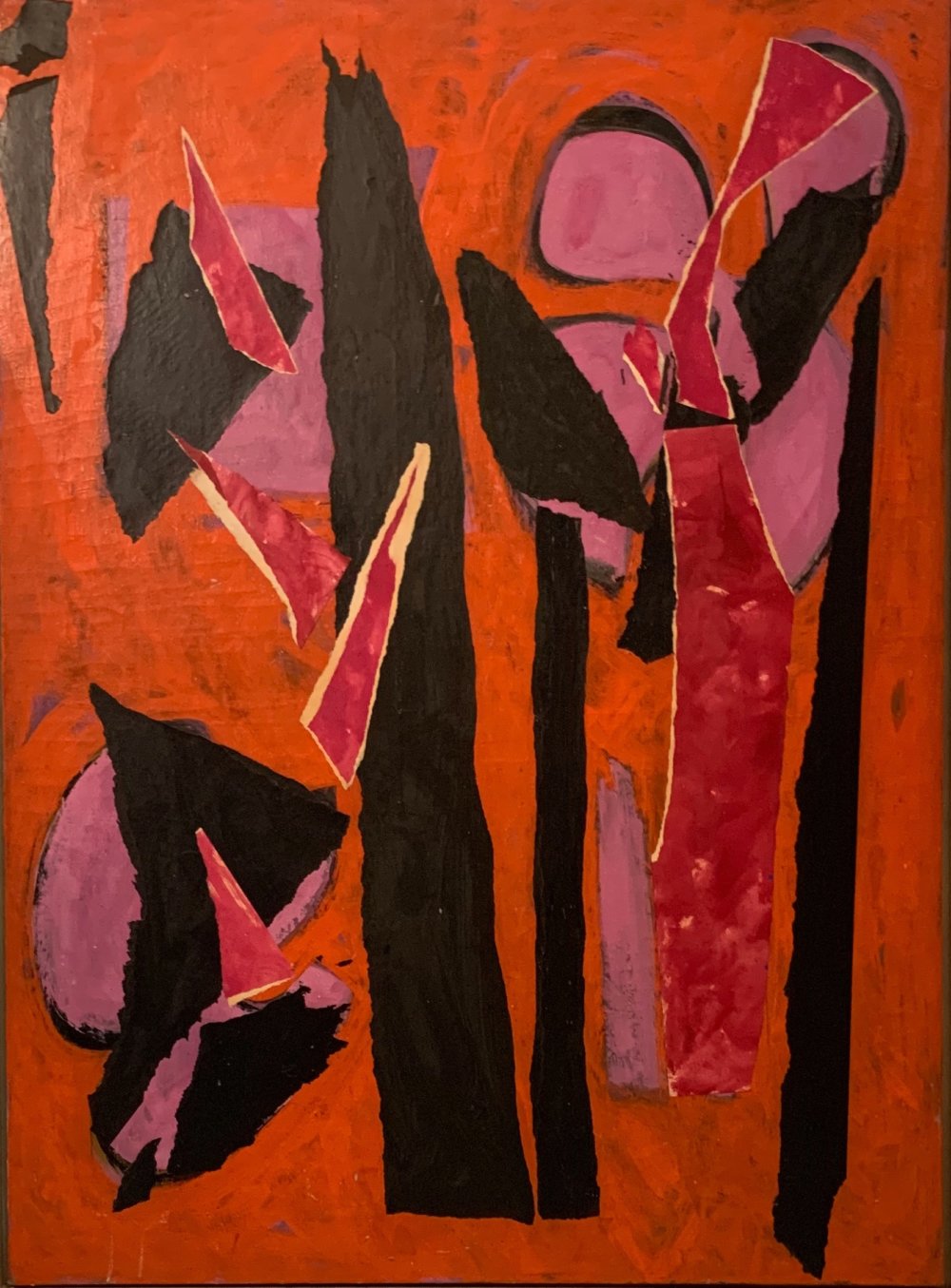 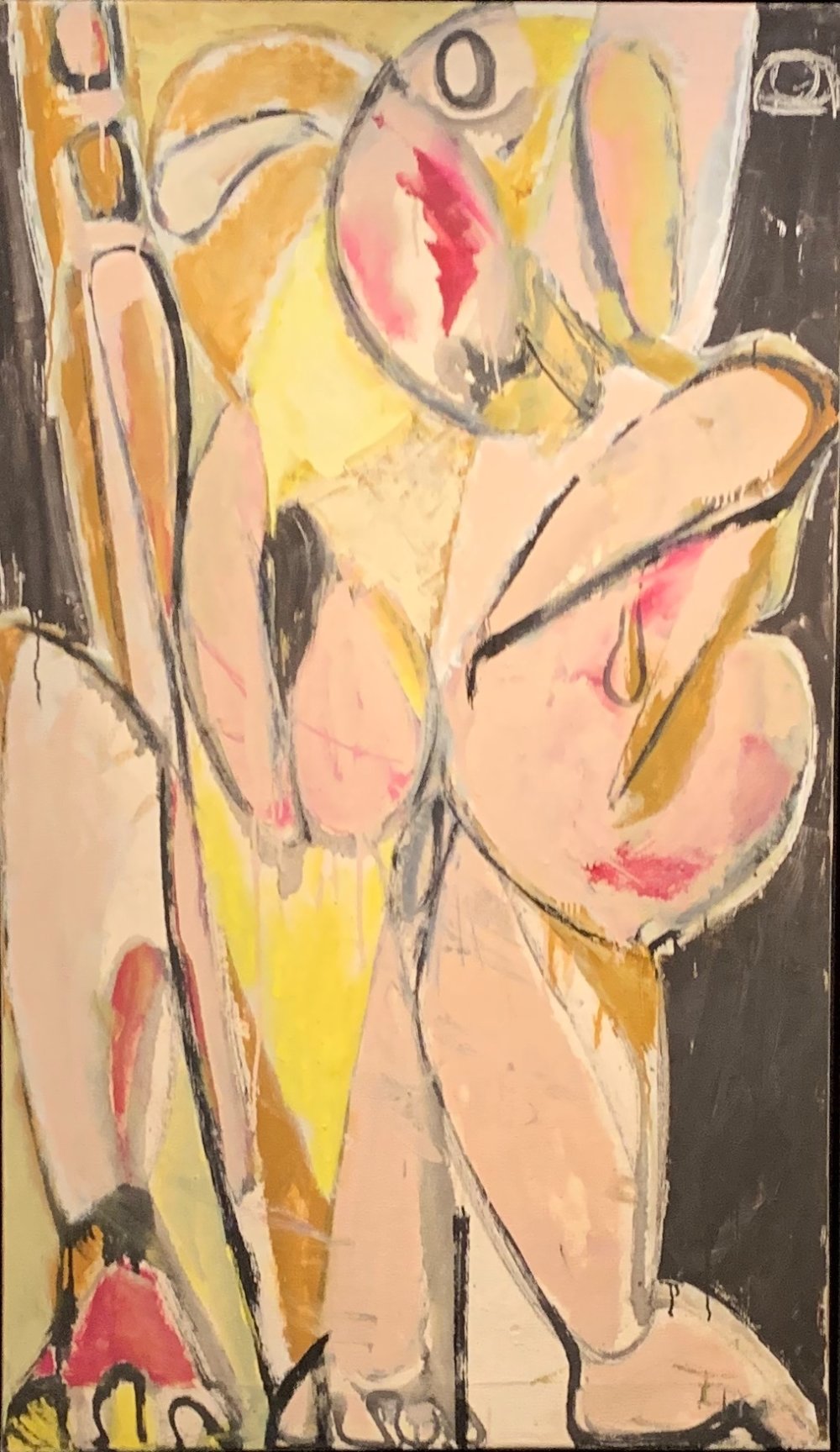 The Royal Academy is showing Finnish artist Helene Schjerfbeck, a late 19th Century artist who died in 1948 aged 83. There is a room of self portraits that is quite extraordinary and moving. Spanning 60 years from the age of 22 to her death, this sequence of works is a humbling and harrowing story of a life. From a fresh faced young woman to a hollowed out death mask, a series of paintings that trace her stylistic and physical development. 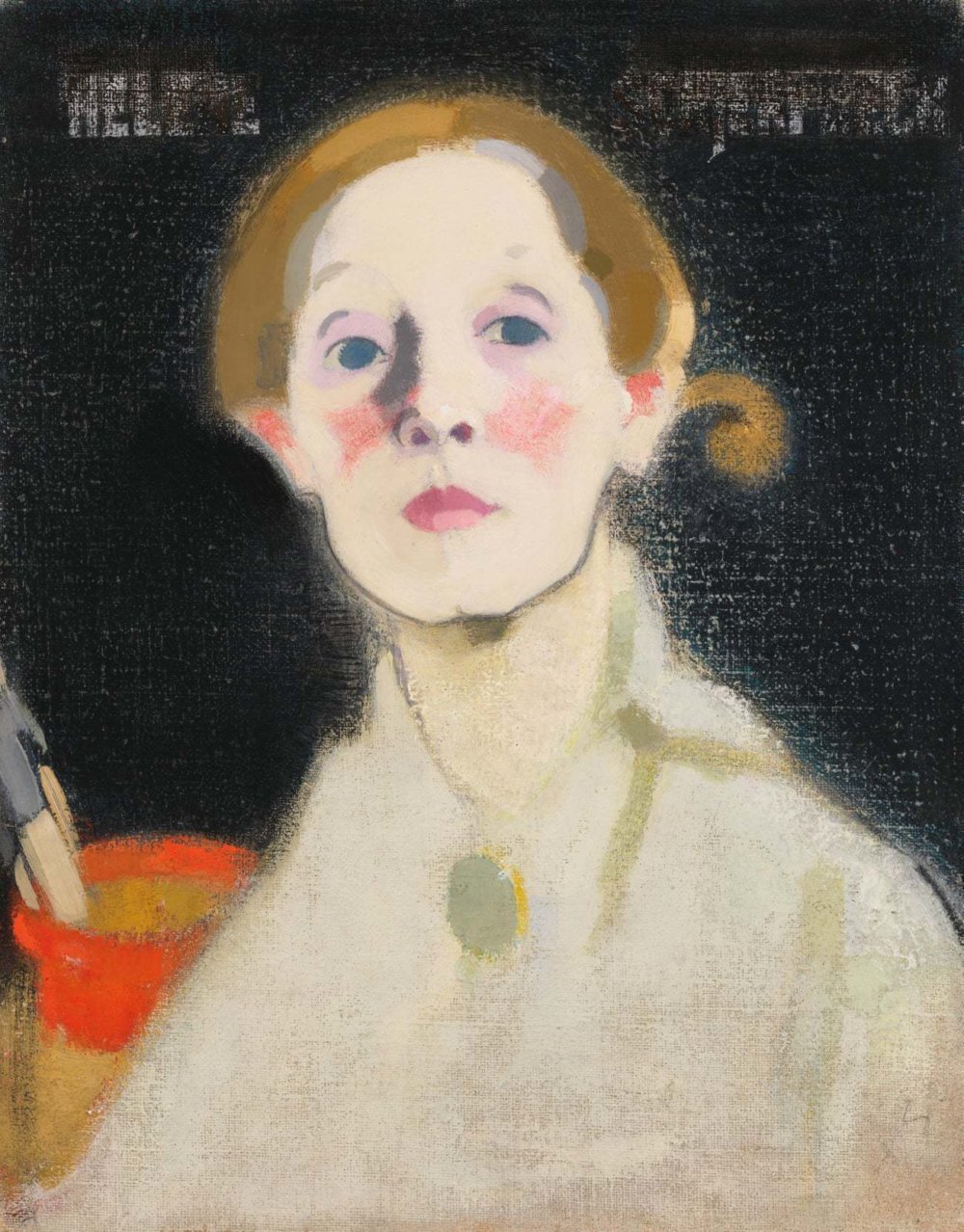 Marina Abramovich is a contemporary artist who needs little introduction, and her retrospective at the Palazzo Strozzi in Florence was an eye opener, shocking and poetic, visceral and emotional. We can expect to see a version of the same show at the Royal Academy in 2020.

Re appraisal is a necessity if we are to understand the past in the context of today, and the creative arts very often lead the way in this respect. We are fortunate to live in times where talent is showcased on merit.