London seems to be in a perpetual state of “housing crisis”.  It is by no means the only world city that suffers from an undersupply of affordable accommodation. Yet forty years ago the story was very different, London was emptying as its citizens moved to the suburbs and beyond. Greater London’s population peaked in 1931 at a shade under 8.1m, by 1981 it had fallen to 6.8m.  Today it has reached 8.63m it is currently growing by around 100,000 people a year. To put that into context a town like Maidenhead has around 90,000 inhabitants.

This increase in population coincides with a change in the way we live, as an example; around one in three of us live alone. This may also contribute to the fact that London is not a particularly dense city, we have around 5,490 people per sq km, Paris hits 21,500, whilst Manila tops 100,000. 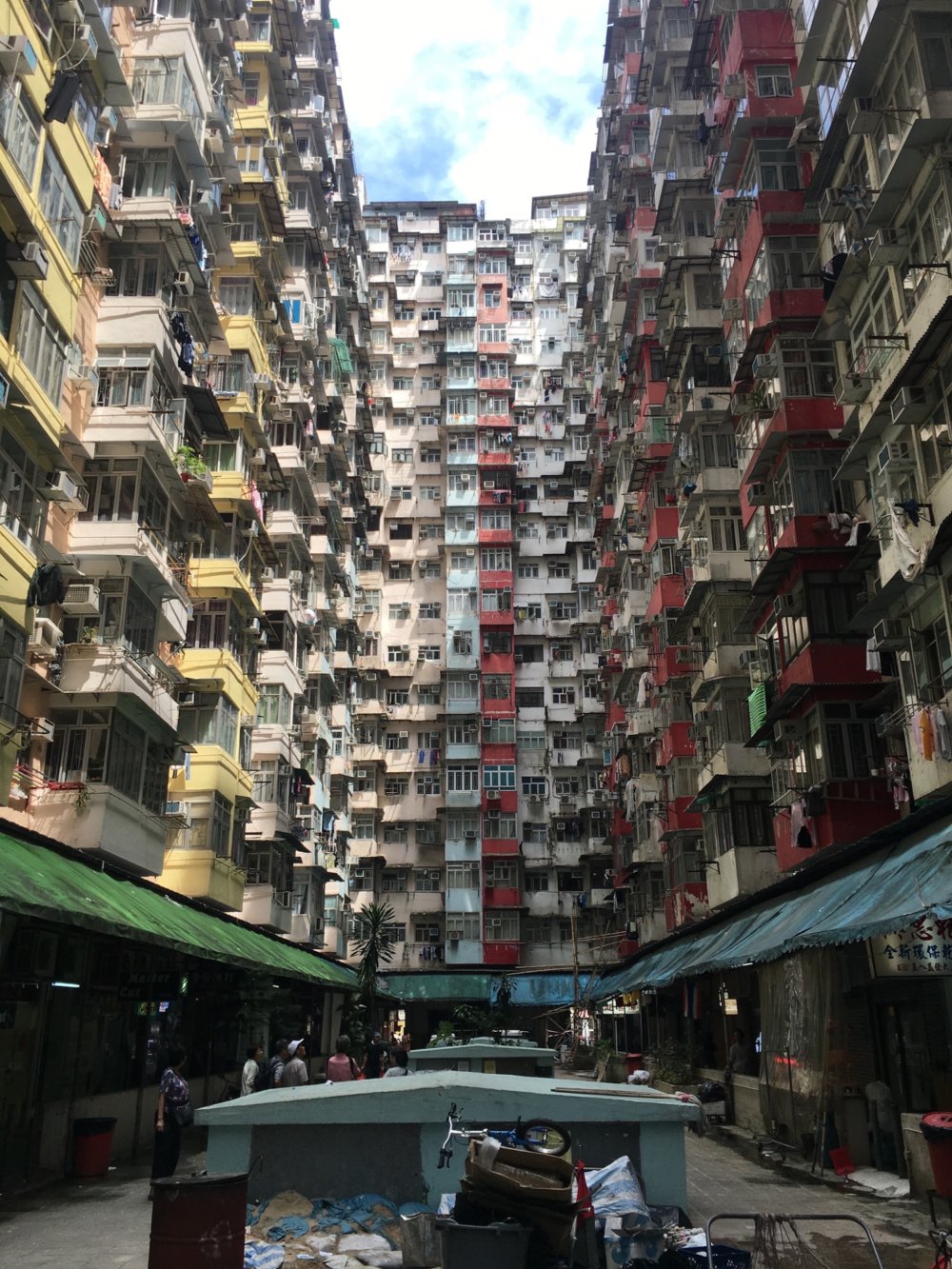 The “crisis” is further fuelled by rising property values and low wage growth, as demand has, until recently, outpaced supply. Politicians spend a lot of time talking about the problem but offer few solutions. Developers and house builders are expected to solve the problem by building affordable housing alongside market sale properties.  This is fine in a rising market but as margins tighten, profits decline and build costs rise there is little incentive to develop residential projects.

As residential densification moves to the outer London Boroughs developers also look for alternative ways to invest, commercial offices, hotels, student housing, and of course private rental. These ideas have combined to spawn the next fad - co living and micro living, a residential solution that mimics the co working boom that has occurred over the last five years or so. The way urban millennials live and work is radically different to past generations, the term “digital nomad’ best sums up the lifestyle, jobs tend to be project based rather than vocational, one year working in London the next in Berlin. Typically they are not concerned with the property ladder; home ownership is often unattainable and seen as a burden.

Co living and micro living will not solve London’s housing problems but it is part of the solution that will plug a hole in the market.  In a way, it is student housing for graduates and young workers. It introduces mobility to the market and potentially allows key workers to live in the centre of the city. 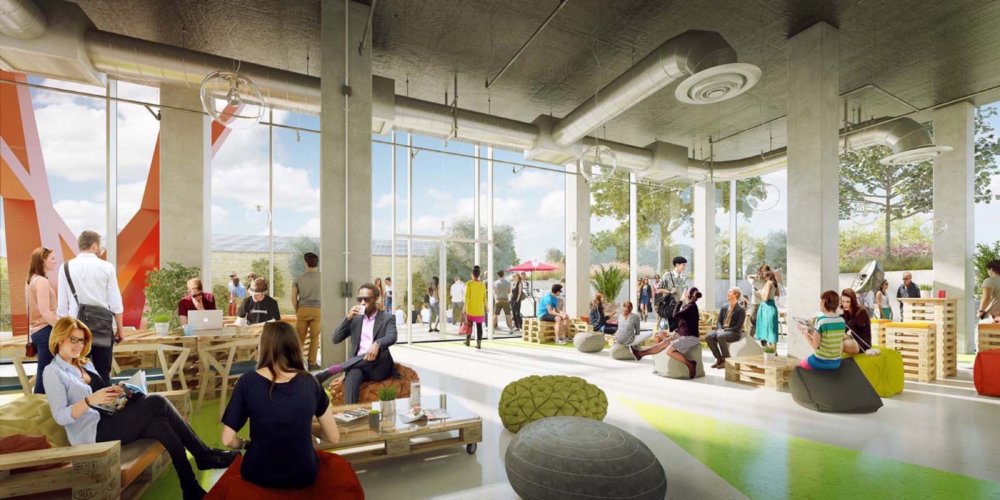 Micro living was conceived in New York, (density 10,800 per sq km), they are generally small self contained studios no bigger than 300 sq ft. Inevitably this seems luxurious as some developers strive to get even more units and therefore revenue out of their land.

In Hong Kong, which has a housing crisis that is worse than London’s topping the charts as the most unaffordable housing in the world for the last six years, developers are building units that are 128sq ft.  This would be considered generous as some families in that city are forced to live in only 40 sq ft of space.

In London micro living fails to meet the London plan and so it falls into a planning black hole.  Local Authorities and the GLA need to adopt policies quickly that allow these developments where appropriate, but also ensure that they provide high quality shared spaces and facilities that compensate for the small living/sleeping areas. There is a danger that unscrupulous building owners will see this as a way of using Permitted Development rights possibly creating the slums of the future.  Kowloon Walled City in Hong Kong with a density of 20,000 people per hectare should be a warning to us all! 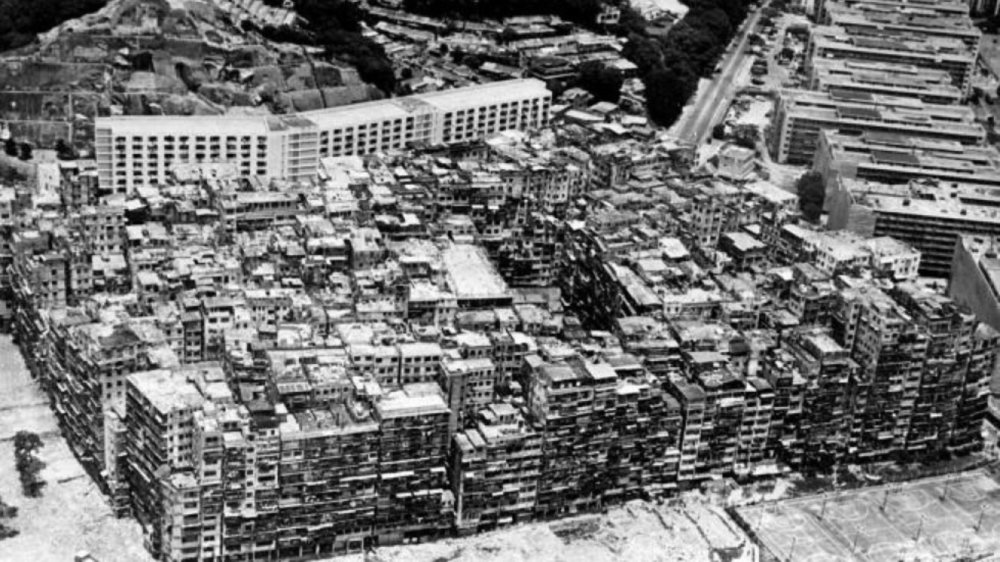