A short but invigorating trip to Hong Kong for the second edition of Art Basel. The fair attracted around 65,000 visitors over its four days. It is seven years since the original Art HK which was set up by our client Tim Etchells, and in that time Hong Kong has gone from being considered a cultural void to the hub of the Asian art world. So much so that galleries such as White Cube, Gagosian, and Ben Brown are here and auctioneers Bonhams have a new Lifschutz Davidson Sandilands HQ in Pacific Place.

In a city as commercial as Hong Kong the line between art, design and retail blurs, the quantity and quality of shops is staggering, and the best design is often to be found in high end retail. Art as a retail experience is most evident in the Art Basel collectors lounge, which has as much in common with airport shopping as anything. Looking at the work displayed by the galleries, the number of neons by Tracy Emin, or spin paintings by Damien Hirst distance art from the creative process and push it towards manufacturing. Sean Gladwell recognizes this at least in “Transparent Universe” where trainers are mounted on shelves and juxtaposed with photographs.

Some comment that the fair is a hermetic environment that does not reach out into the city, however this year Carsten Nicolai was commissioned to create Alpha Pulse a sound and light show that uses the city as its set. The ICC tower pulses with white light as a backdrop to a “Blade runneresque” electronic soundtrack played by the artist on pier 4 in central Hong Kong, a highlight for me. 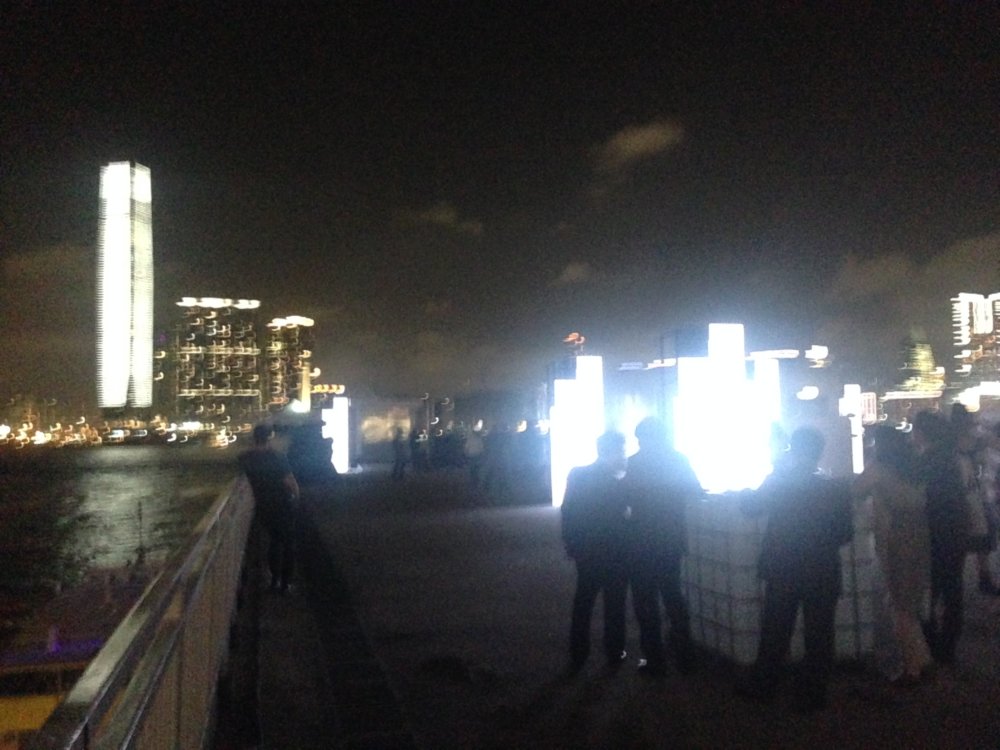 Hong Kong is a city that never ceases to fascinate, constantly changing and evolving, it is never boring, new rubs alongside old and rich against poor in the most brutal way. A true city, medieval, digital, spiritual, greedy, glamorous and commercial, history refuses to be banished. 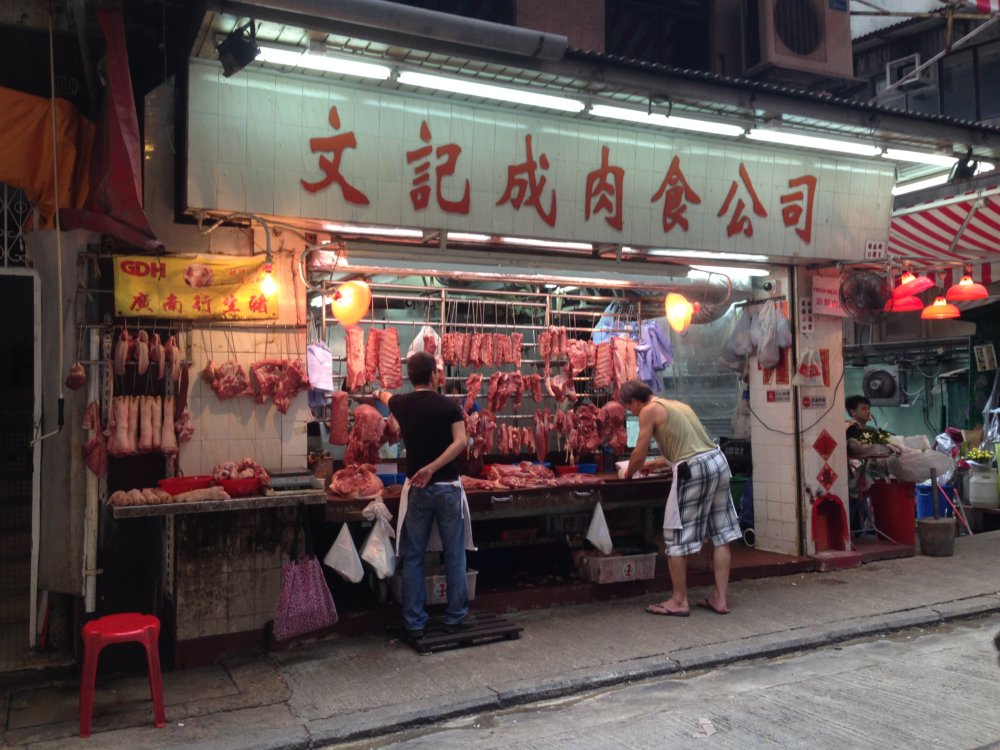 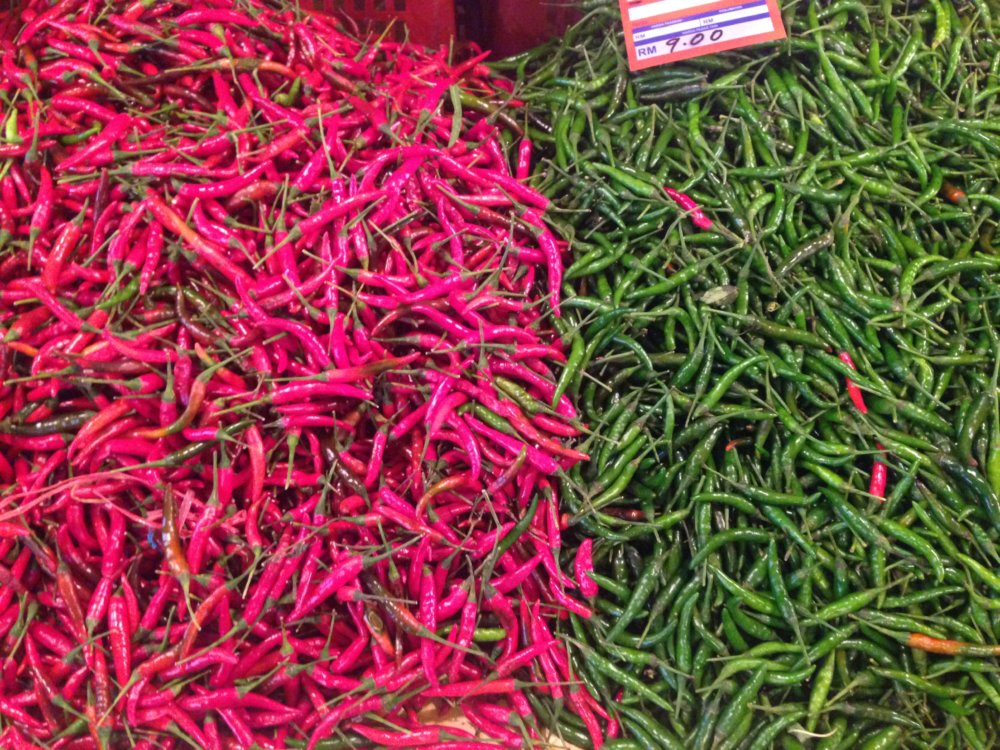 The Star Ferry to Kowloon still operates the pre-WWII boats, the 1920’s trams run along the line of the original waterfront, which now feels like the centre of the city. Land reclamation has hugely increased the valuable landmass of the island. In fact we are in the early stages of a project on the latest 37,000sqm of reclaimed land, a new art fair for 2015.

Malaysia is very different. Equatorial, religious and changing fast. It is a curious country, strangely parochial, still a group of Sultanates some of whose leaders show scant regard for the environment, tearing down forests, flattening mountains for aggregate, planting palm plantations for oil, and covering parts of the landscape in poly tunnels to grow strawberries, yet there is still the sense of a strong centralized government. Nevertheless Kuala Lumpur is very much an Asian City, the streets bustle with commercial activity, the jungle still fights its way through the elevated motorways and monorails, and the food is some of the worlds finest. It is a city that is rapidly modernising, the skyline is in a constant state of flux, the old “shop houses “ can still be found, but they are under constant development pressure. It seems that the Malays are beginning to realize the value of heritage and wilderness, I hope that it is not too late. It is the city that my grandfather was brought up in, his father was a rubber planter. 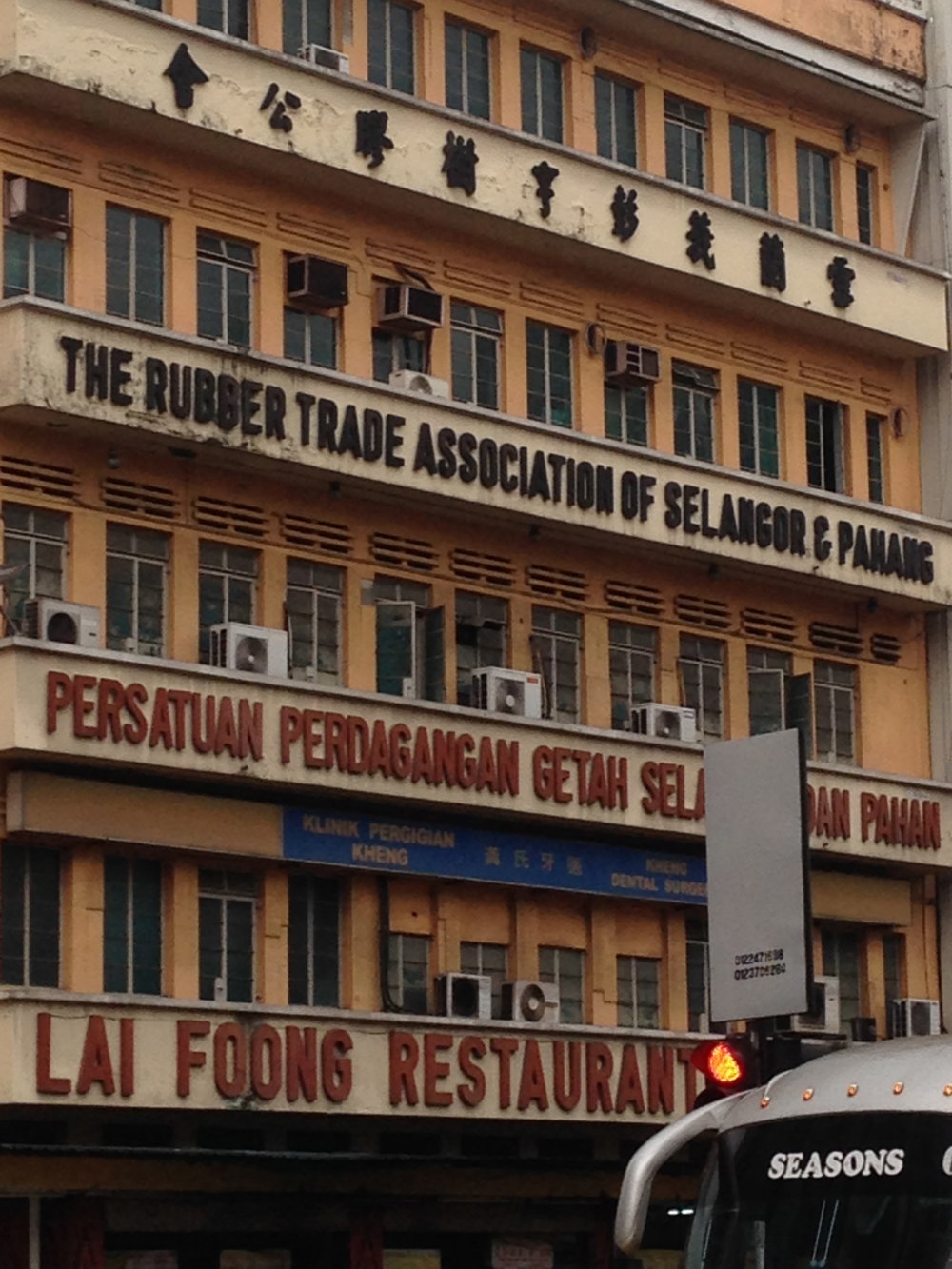 My brother lives there now, hence my visit. You will get a chance to see a film he made of Portobello Dock at our “inside Design” exhibition next month.