Looking back at our end of year blog from 2017, my conclusion looks about right:

“I have no doubt 2018 will lurch from crisis to crisis in a similar vein as 2017, however, there does seem to be resilience in the market place and commercial deals are being done.  But there is little doubt that it will be another tricky roller coaster year. “

I would be very happy to predict the same for 2019, but I fear that there is a possibility we will be further destabilised by global, national and local politics. In some respects the possibility of crashing out of Europe without a deal is the least of our worries, a global trade war and a left wing government in the UK would cause panic in the markets.

For many reasons 2018 has been a good year for Stiff+Trevillion.  We have completed and started a good number of projects and our work is still primarily focussed in Central London, a market that seems to be showing resilience particularly for commercial refurbishment projects. 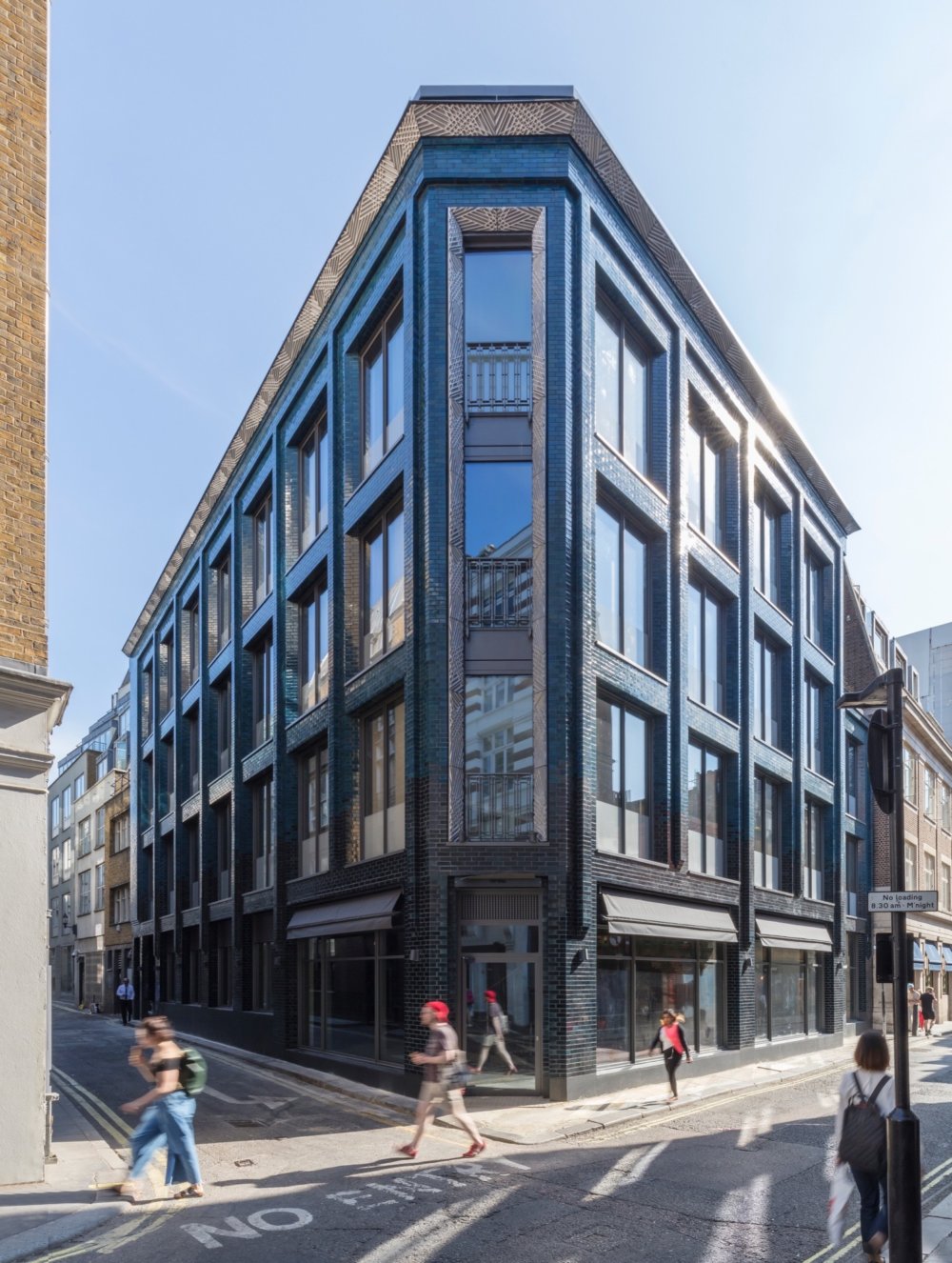 40 Beak Street is our first new building in Soho and it has been met with critical approval across the board.  15 Bishopsgate in the City also completed in the early part of the year.

Similarly the refurbishment of 1 Lyric Square in Hammersmith has finished and we are now working on fitting it out for The Office Group. We have started several large office refurbishments, Park House, Premier Place and 66 Shoe Lane in the City; Devon House in St Katherine’s Dock is also well under way.  We are also nearing the conclusion of an exciting co-working fit out for Fora in Soho.  And we were recently appointed by the FORE Partnership to refurbish Tower Bridge Court. 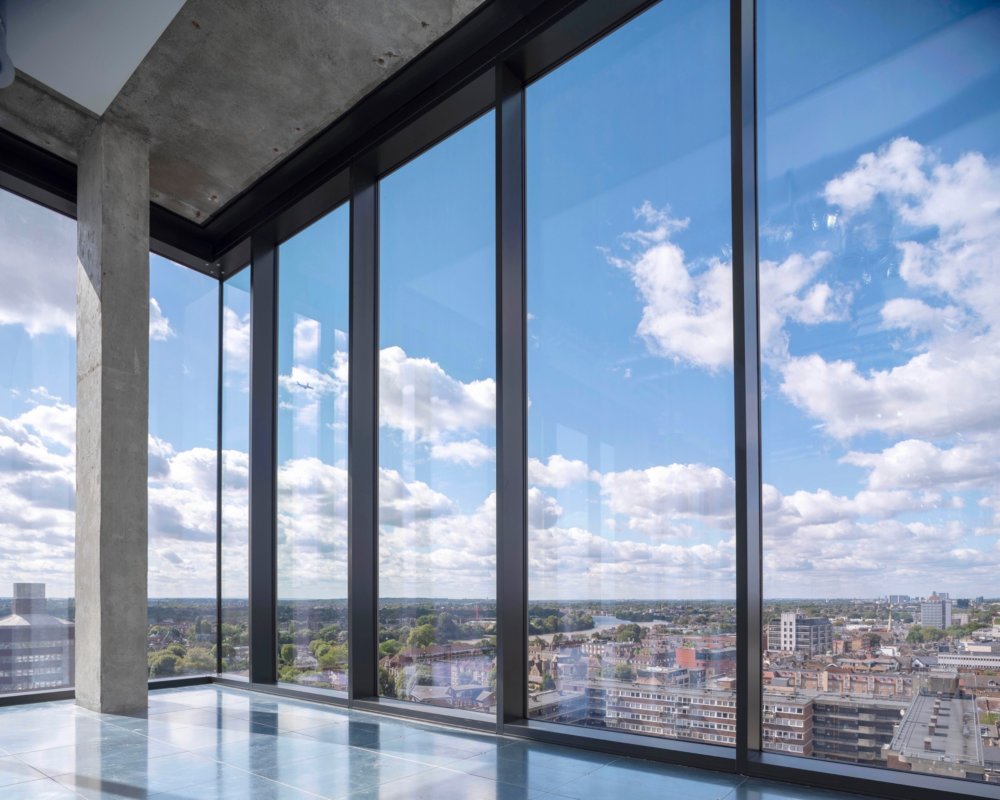 These projects reflect the market conditions and the local politics of London. Planning has become an unpredictable lottery; too often planning committees overrule the planners, who are in turn often overruled by Sadiq Kahn. No wonder developers are looking at refurbishing the 1980’s and 90’s stock with minimal need for engagement with the local planning departments.

Planning takes too long, it is unnecessarily detailed and has become a political football.  There is nothing wrong with a collaborative relationship between developers, planners and local politicians, the WPA (Westminster Property Association) has demonstrated this in Westminster.  But sadly even that enterprising initiative looks ineffective as the emphasis swings from encouraging development to putting up barriers.

In other sectors we have completed the refurbishment of Royal China, Baker Street and in 2019 we are looking forward to starting a new food court in Covent Garden, Seven Dials Market as well as several new restaurant projects. Private residential is holding up with a number of projects in and around Hampstead completing and a clutch of exciting new homes either on the drawing board or underway for the New Year. 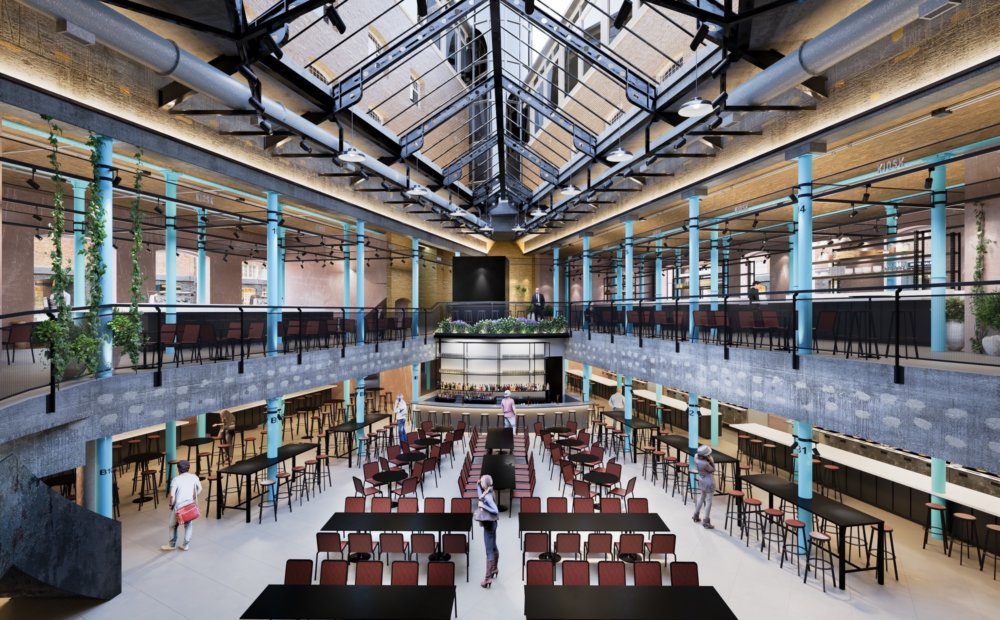 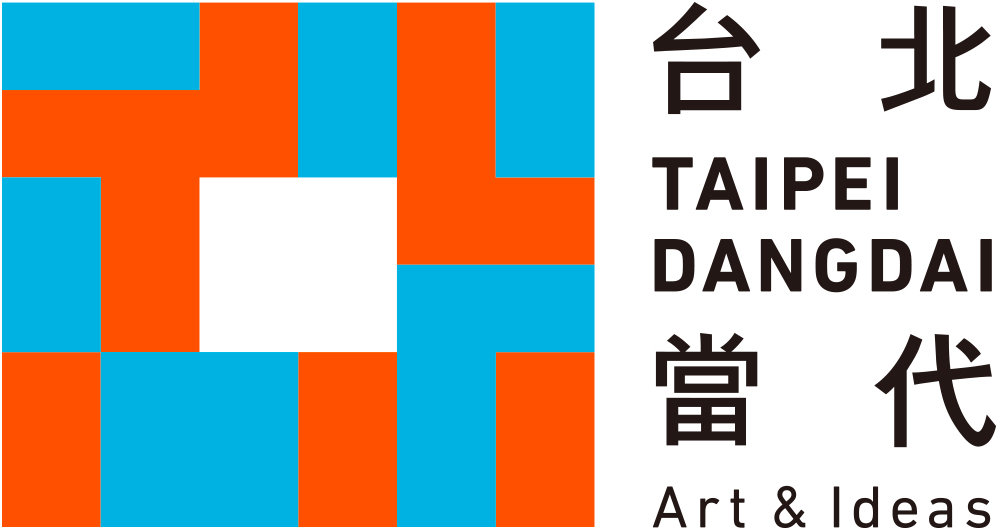 Our studio is in the process of being refurbished and expanded, this is something we are all very excited about, it will provide a cooking and dining space as as well as another meeting room creating more collaborative office space.

We are also very pleased to announce that Nick Delo and Emily Watson have become Associate Directors, and we look forward to their input in shaping the future of the practice. We are also pleased to welcome Alex Bailey an Associate.

We have continued our work with the Stephen Lawrence Trust, mentoring students and recently enjoying a fantastic fundraising evening at AfroFuturism event.

These are difficult times for sure, we are in a period of disruption and change as radical as any I can remember, who knows where we will be at this time next year?