2017 has been a year that no one could have predicted, and it seemed to pivot around two events in June. A majority government throwing away its lead, and the Grenfell Tower tragedy.

The repercussions of both will be far reaching; we now have a weak minority government struggling to negotiate the biggest change to our country’s status in a lifetime, and a tragedy that has the potential to reshape planning and building regulations, as well as local and potentially national politics.

It seems incredible to think that both Westminster City Council and the Royal Borough of Kensington & Chelsea could potentially become Labour boroughs in May 2018. This is a distinct possibility; the perceived inequality in Central London’s housing market has created a shift that is political as well as social. Affordable housing is now top of the agenda, with power transferring from developers to planners in this respect. Who would have thought six months ago that residential developers would accept providing 35% of their scheme as a starting point? Whilst many will welcome this, it has come at a difficult time, the housing market has slumped, building costs are still too high, and land prices do not reflect the new affordable policy.

The New London Plan recognises that housing is the issue of our age, but it offers aspirations rather than real solutions. It recognises that density can be assessed locally, it encourages density in the outer Boroughs, and importantly from the architects perspective it emphasises the need for design excellence.

This is positive, but it fails to address a key issue, making sure that the architect, who achieves the high quality consent, is retained to deliver the building. Too often the reputation of good architects is used by developers to obtain planning consent, only for them to be ditched at the detailed design stage. If high-density development is to be encouraged in the outer Boroughs, the Greater London Authority (GLA) must insist on high quality architecture, something that has not always happened in the past

I am told that Sydney has come up with an inventive solution to this problem. If a design satisfies criteria for an 'exemplary' building, the developer is offered a star rating and 10% more space. If the developer then chooses not to continue with the design architect, the rating is cut and they lose the 10% additional space. If only the GLA could think that creatively. 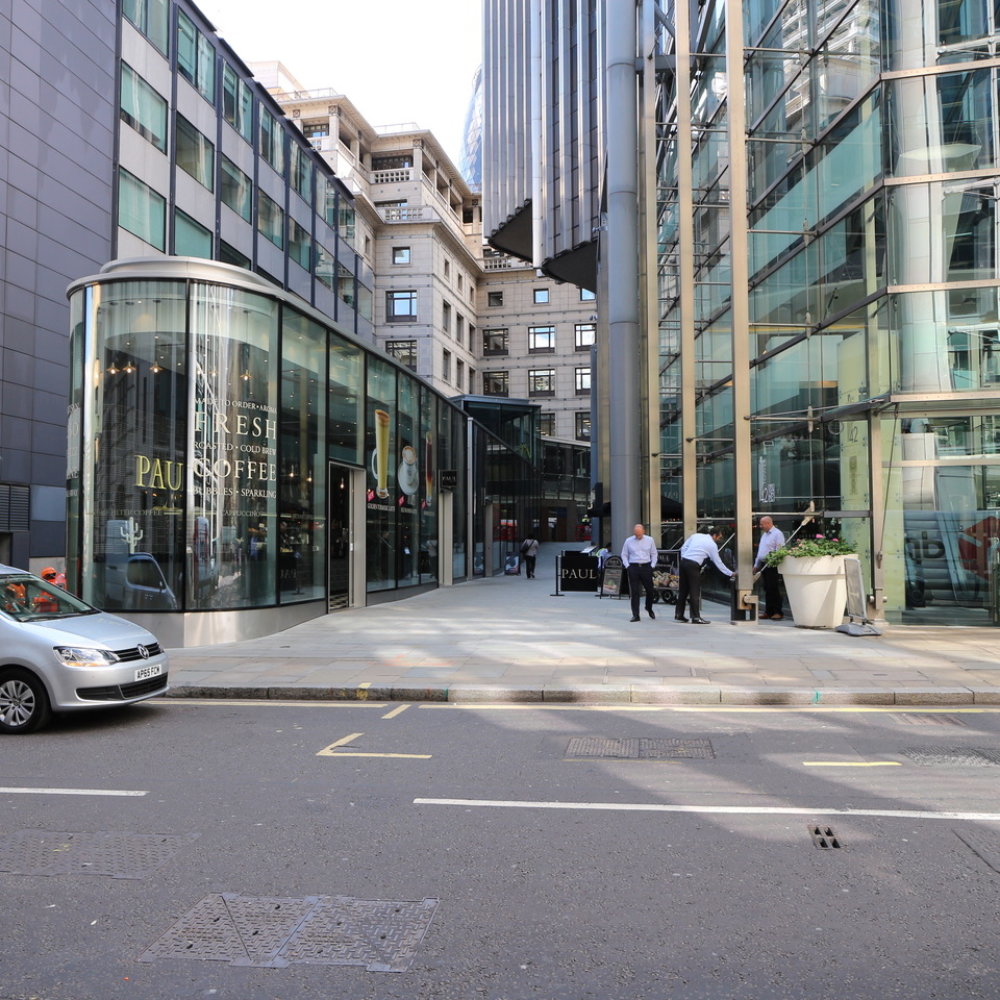 From S+T s perspective, this has been a year that reflects the topsy-turvy world described above.  It has been tough, unpredictable and frustrating. Our workload has changed to reflect the market.  Rather than new build we are more often than not looking at reimaging and refurbishing existing buildings. However we have completed some notable projects, 62 Paul Street, 15 Bishopsgate, Kings Cross Road, The River Building, and 2018 will see Beak Street, and Lyric Square finish. It has been a good year for awards with RIBA, BCO, and NLA wins. Bang Bang Oriental Food Hall opened to great acclaim, and we designed KXU, a boutique fitness hub, which opened in our Sloane Street (George House) scheme.

I have no doubt 2018 will lurch from crisis to crisis in a similar vein as 2017, however, there does seem to be resilience in the market place and commercial deals are being done.  But there is little doubt that it will be another tricky roller coaster year.