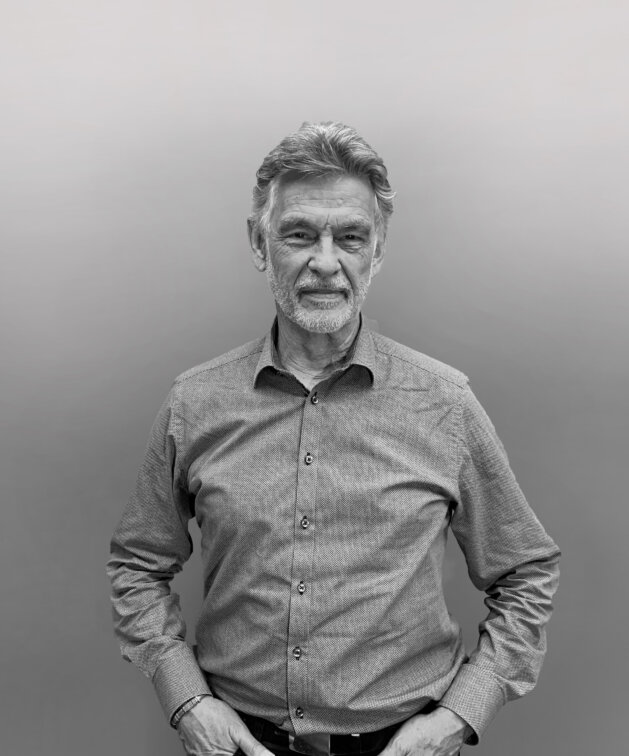 Stephen qualified in 1993 and has managed everything from large retail schemes to sensitive work on listed buildings. Before joining Stiff + Trevillion in 2012. Stephen worked for a number of high profile London practices such as Rolfe Judd, Aukett and BDP. Whilst at S+T he has overseen large scale commercial projects for the practice and has a keen interest in design and construction.

In his spare time, Stephen has become a qualified Yoga Instructor which has lead to an interest in Vastu Shastra, the traditional Hindu system of architecture.