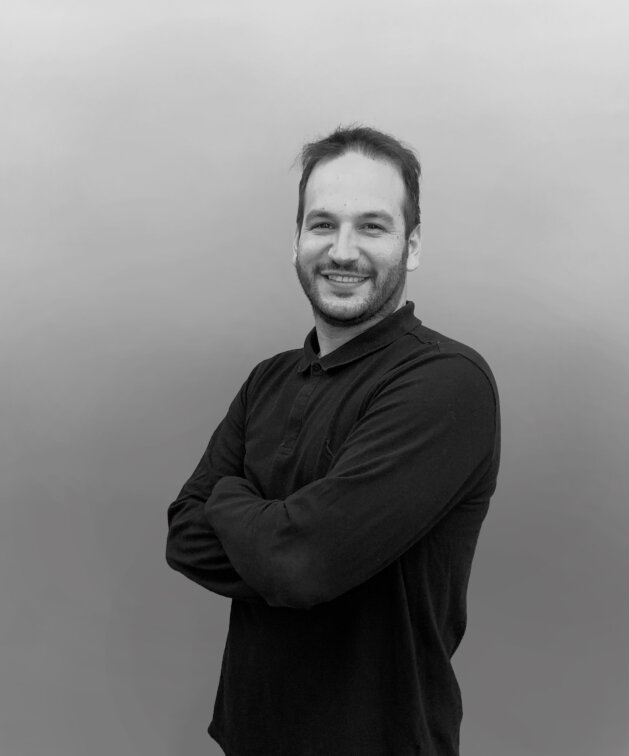 Nikola graduated from the University of Architecture in Brazil in 2014 and realised he was passionate about architecture visualisation as well as interested in film and photography. He had been studying the 'art' of CGI's since 2008.

In Brazil, Nikola first worked as an architect on high-end residential and retail projects, then as a 3D Visualiser he worked across the whole of Brazil, the USA, France, and the United Kingdom. When creating CGI’s, Nikola thinks about how people will feel in those spaces and how they will use them. For him, the project story begins with the image.

Since starting at Stiff and Trevillion in 2018, Nikola has worked on many different projects including Bank Street, Tottenham Court Road, 50 Berkeley Street, Lords View One and Aldersgate

In his free time, Nikola says, “I love to watch all kinds of sports, but as a good Brazilian, football has a special place in my heart."