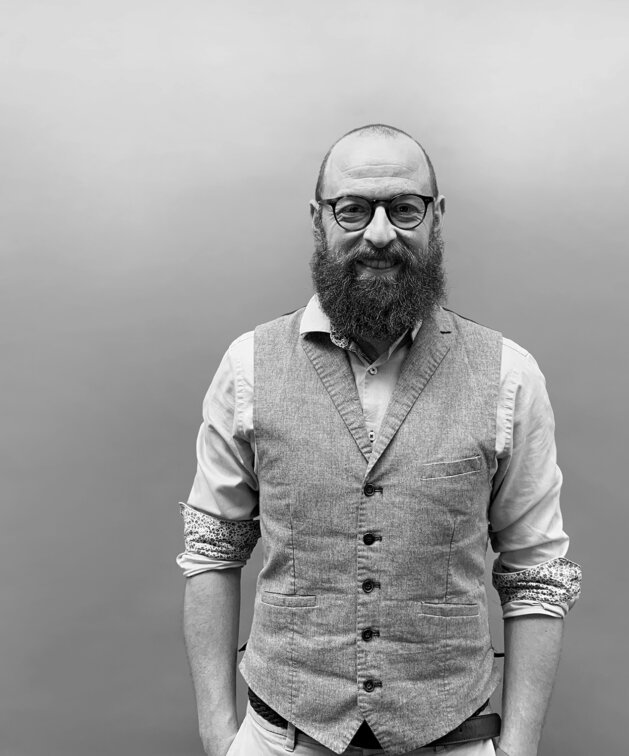 Marco graduated with Building Engineer and Architecture Master degree from the University of Bologna, Italy in 2010.

He spent some of his studies in Denmark and went on to join renowned architectural firm C.F. Møller after completing his degree.

In 2014 he moved to London where he worked for various firms, developing his multidisciplinary portfolio with projects spanning both public, commercial, healthcare and educational sector. He also worked at BDP as part of the team, leading the new Google HQ in London’s Kings Cross.

Outside work, Marco enjoys cooking, reading and is also an outdoor sports enthusiast.